How Tall is Xochitl Gomez? 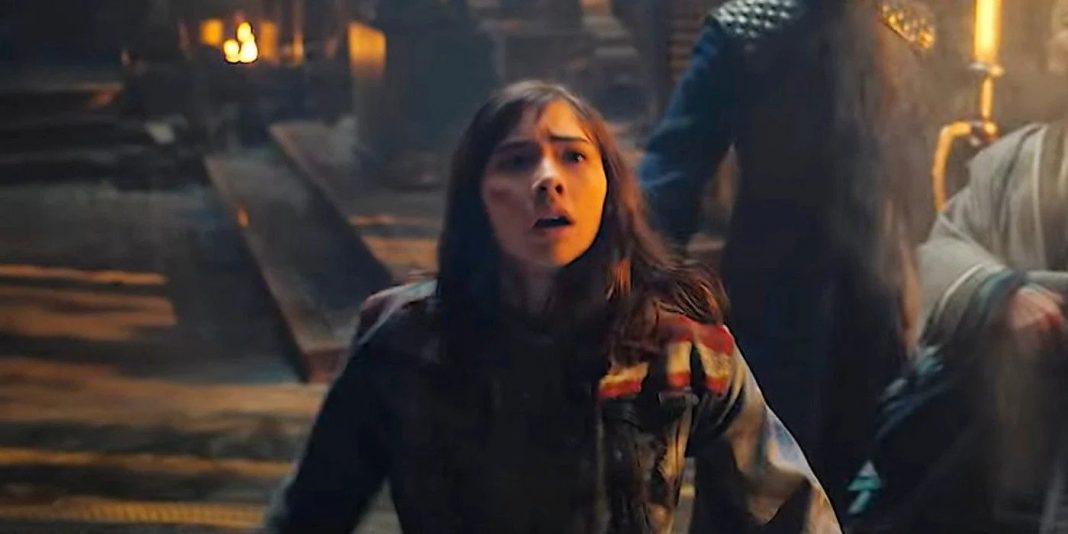 Xochitl Gomez, an upcoming actress appeared in The Multiverse of Madness as America Chavez. Though not as popular as the other casts, one cannot ignore her talent and role in the movie.

As such, fans have been curious about how tall Xochitl Gomez is. She is 5ft 5in (1.65m), as reported by Celebs Week.

Xochitl Gomez is a 16-year-old who was born in Los Angeles. She is of Mexican descent as her parents are from Mexico. She began acting at the age of 5, in local musicals.

Despite being her first appearance in the Marvel Cinematic Universe, you may have seen her on screens previously in a variety of roles.

Read Also: How Old is Lola Tung? Actress Who Plays Isabel in the Summer I Turned Pretty

Previous articleWhat Character Did Amber Heard Play in Zombieland?
Next articleHow Feminism Has Changed Over the Years