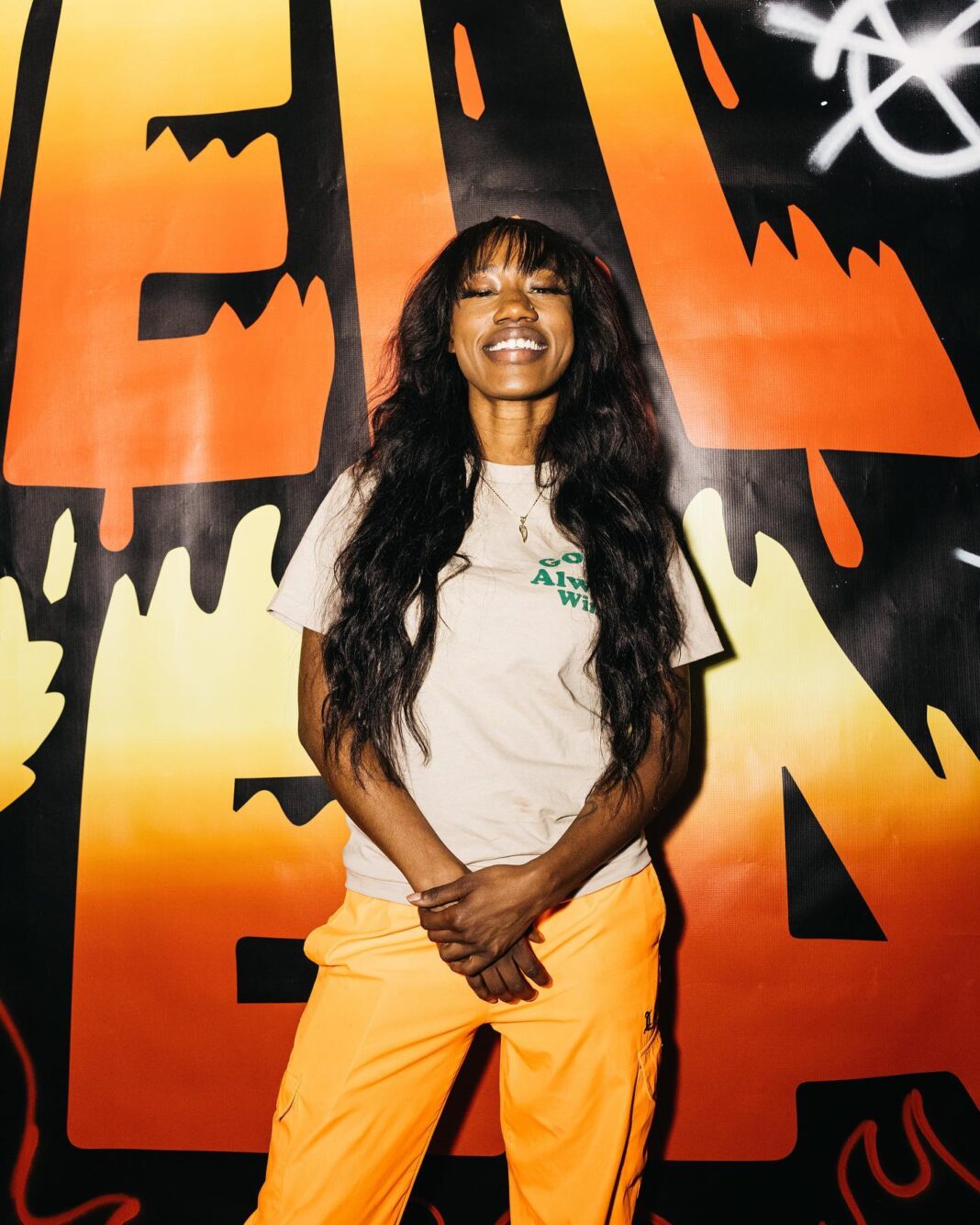 Earlier this week, T.I accused Lauren of making a joke about what was a very serious issue for him.

For people who haven’t been following the gist, T.I. confronted Lauren during an open mic comedy show in Atlanta this week after she made jokes about sexual assault accusations that were made against him and his wife.

Lauren escalated the argument by posting on Instagram about how T.I made it a point to continuously interrupt her performance while she was on stage.

Who is Lauren Knight?

Lauren Knight is an Atlanta-based comedian, actress and writer. She further describes herself in her Instagram bio as a “local hot mom”.

The comedienne is 25-year-old and has a career in the entertainment industry- including a YouTube channel dedicated to comedy.

Recently, Lauren started a podcast titled Jokes On You and this venture has turned out to be quite successful.

The launch of the Jokes On You podcast could explain her absence on YouTube as this seems to be taking up most of her time and attention.

The successful podcast which Lauren co-hosts with Mel Mitchell and Talley is available to listen to on Apple Podcasts, Spotify and Soundcloud.

They have also been known to hold a live show of The Jokes On You Podcast.

Lauren Knight is popular for stand-up comedy and uses her Instagram account as another platform to express her comedic talents.

This comedic talent may have however got her into trouble as she made a rather hot joke at an open mic event in Atlanta.

T.I quickly confronted Knight on that same night, angrily saying, “There was no f***ing crime. There is nothing to charge me for or my wife,” T.I. told Knight. “Ain’t no motherf***ing case ’cause I did nothing wrong and my wife did nothing wrong.”

Knight responded by saying the crowd should “give it up for him” and She truly believes it. Also “There are no charges.”

After her show, Lauren took to her Instagram and said, “I’m talking about marriage and stuff and he keeps cutting me off, calling me all kinds of things and heckling me,” she said before claiming the rapper told her to “take her wig off” multiple times.

She continued, “I said, ‘Alright, I’ll take my wig off when you speak on the allegations.’ Nobody was tight, except for him,” the comedian claimed.

The clip was captioned: “Listen… you can’t be a heckler and get mad when you get a response. I stand on what I said. I love comedy. Make sure you got the whole story before you believe just anything.”

T.I and his wife have denied these allegations and in a statement made to Billboard by their lawyer, Steve Sadow, “The Harrises are still waiting for the accusers to reveal themselves publicly. By continuing to hide behind anonymous allegations, the unnamed accusers effectively render themselves not credible and unworthy of belief. We say let the light shine on their identities so we can go about disproving these scurrilous accusations.”