What You Are Actually Saying When You Misgender People 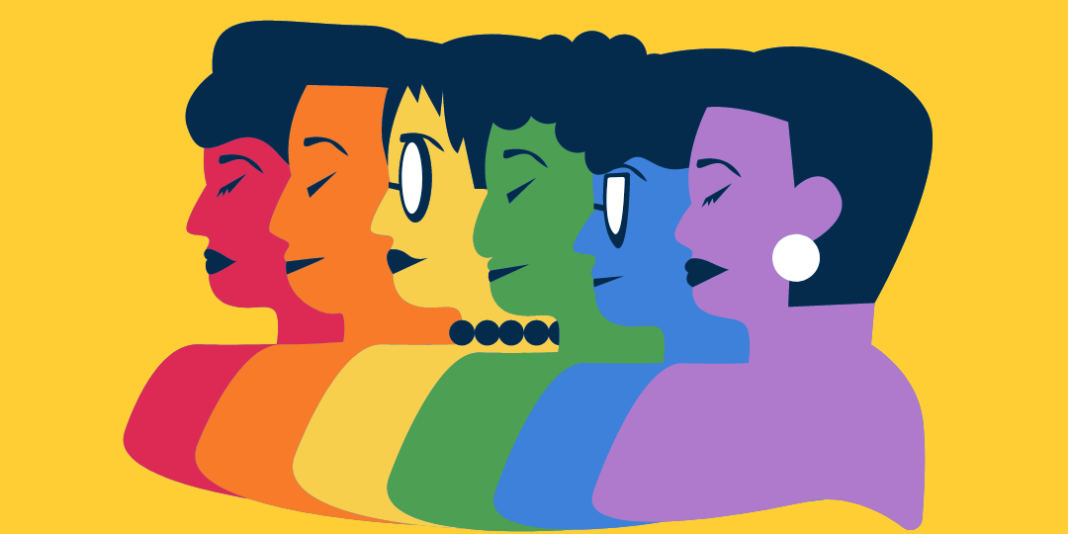 Let’s paint a quick scenario. You walk into a place and you are requested to write your name, so you do. Boldly, on a plain sheet. The administrator of the place collects the plain sheet, stares down at it and says, cancels it, and calls you “Nobody.” How would you feel? Maybe disrespected, upset, and genuinely displeased.

Well, that’s exactly how people feel when you misgender them. We’re all different people, with different experiences, that have shaped our beliefs, values, and most importantly, our identities. Misgendering a person is invalidating all these experiences, and disrespecting their person, on all grounds. There’s no excuse to justify this.

Misgendering is a ripple effect of heteronormativity- the obtuse belief that heterosexuality is the preferred or normal mode of sexual orientation or identity. Misgendering is not a joke or a small deal, and when people complain of how hurtful being misgendered is, they are not being overly sensitive.

Here is what you say when you misgender people.

You’re not a real person:

When you misgender someone, you are indirectly passing a message that you don’t recognize their existence, and so they aren’t real. So the next time you say “he” instead of “they,” remember that there’s no he, and you have ignored their existence.

Your feelings don’t matter to me, so I’d rather hurt you:

No, transgender people aren’t reaching when they say it’s hurtful when they are misgendered. It’s understandable if you can’t relate (as a straight, privileged person) but it’s ridiculous if you go ahead to act out of place, simply because you don’t. Everyone’s emotions are valid, stop hurting others because of your nonchalance.

I don’t care to listen to you:

Trans People spend most of their time daily correcting wrong pronouns, iterating their correct pronouns, just so they are not disrespected. Misgendering them after all these is saying that you don’t care to listen to their truth.

I think you are an inconvenience:

When Trans People correct you for misgendering them and your response is to say “ Oh, it’s too hard to remember them,” you’re saying they are an inconvenience to your life. Nobody likes to feel like a burden, so don’t be surprised if they completely shut you out afterwards.

I am homophobic and not an ally:

Sorry to break it to you, but if you’re out there claiming to be a feminist, activist, and you’re misgendering people, you’re a masquerade. Not a feminist, ally, or activist, just a masquerade posing as one. The first step to achieving equality is respecting the existence of people, their identities, and if you don’t believe in that then, there’s nothing more.

If you misgender people, for any invalid reason whatsoever, please do better. It’s not a “cool thing or a joke.”  You may not understand gender as a concept, and the whole idea may still be pretty new to you. However, it does not give you or anyone liberty to invalidate anyone’s lived experience.

Previous article
Did Julia Fox Have a BBL?
Next article
Post-Covid: What Does Safety Mean for Women?