What Is the NPC Theory and How to Spot an NPC 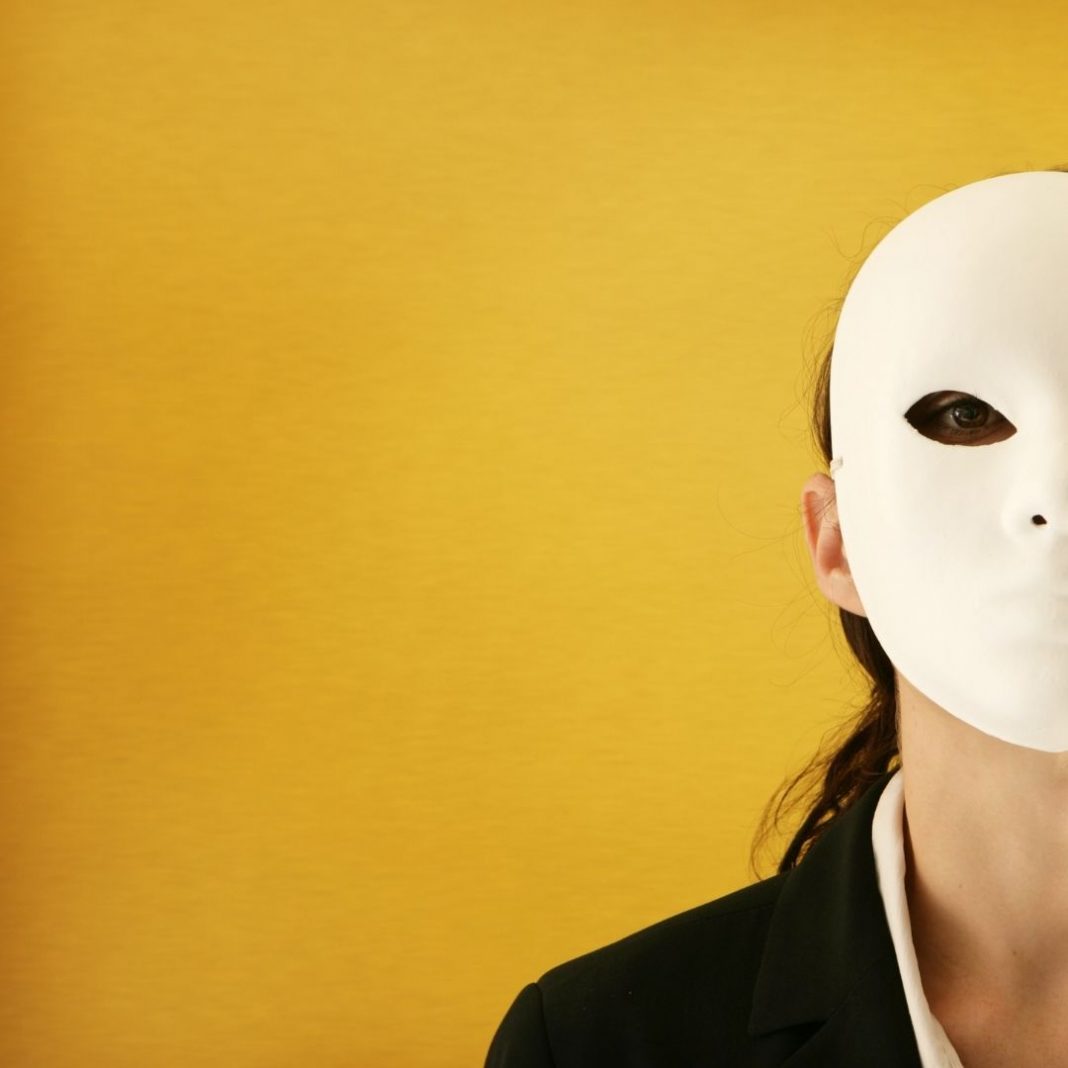 The NPC theory is a theory that attempts to explain the behaviour of certain individuals by asserting that they are nothing more than programmed characters or “non-player characters” in a virtual reality game. This theory has been used to explain everything from why some people seem incapable of original thought to why certain individuals always seem to toe the line and follow the crowd.

5 ways to spot an NPC

There are a few key things that you can look for if you suspect that someone might be an NPC.

First, NPCs tend to lack originality and creativity. They often regurgitate the same tired ideas and arguments that they’ve heard before without really understanding them.

Second, NPCs are often very closed-minded and resistant to new ideas. They have a hard time thinking outside of the box and tend to get stuck in their ways.

Fourth, NPCs can be identified by the fact that they seem incapable of critical thinking or self-reflection. They rarely take the time to step back and evaluate their own thoughts and beliefs, instead simply accepting whatever they’ve been told.

Finally, NPCs tend to be very one-dimensional and lack depth. They often have trouble understanding or empathizing with others, and their conversations tend to be shallow and surface-level.

If you suspect that someone might be an NPC, it’s important to keep in mind that this is just a theory and there’s no concrete evidence that it’s true. However, the NPC theory can be a useful tool for understanding why some people behave the way they do. Keep an open mind and don’t be too quick to judge others.