What Is a Pronoun Pin? North Carolina Student’s Tweet Explained 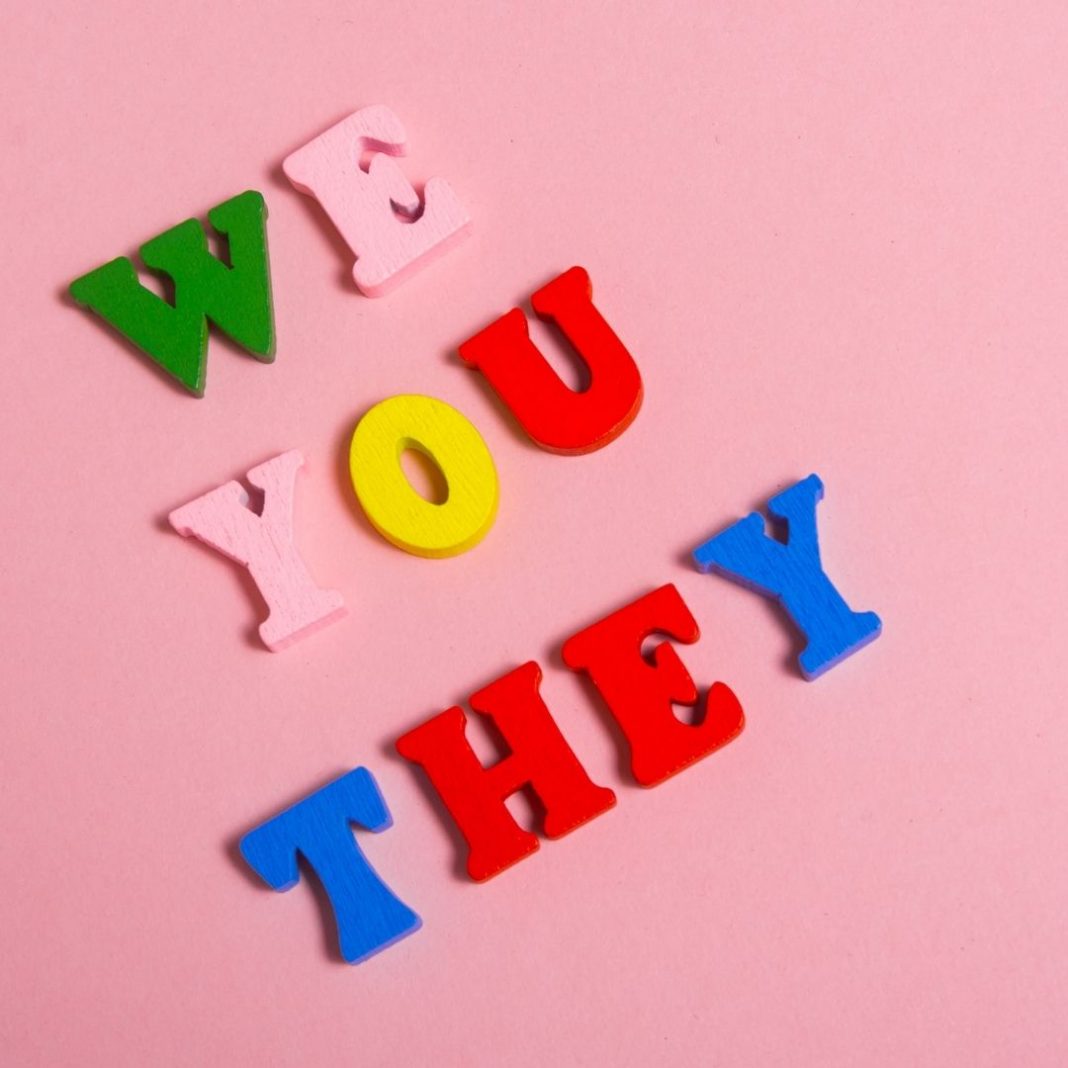 The New York Post reported about a North Carolina medical student who made headlines after allegedly tweeting about sticking a needle into a patient twice after he mocked her ‘Pronoun pin’.

The tweet went viral, prompting the school to issue a statement and social media users to input their own two cents on the matter.

The student took to Twitter, commenting on another tweet by Shirlene Obuobi MD, that explained how Obuobi wears pronoun pins on her name badge “to help [her] patients & colleagues who fall under the trans umbrella feel a little more comfy.”

According to The Post Millennial, the now-deleted tweet had read, “I had a patient I was doing a blood draw on to see my pronoun pin and loudly laugh to the staff ‘She/Her? Well of course it is! What other pronouns even are there? It?’

“I missed his vein so he had to get stuck twice.”

But what exactly is a pronoun pin?

A pronoun pin (or badge) is worn on the chest or breast area to display the preferred pronouns of an individual. For example, she/her, he/him, or they/them.

Speaking to Galore Mag, Jack, 27, a transgender man from Long Island, explained the benefit of a pronoun pin: “Trans people may often appear confusing to cisgender and straight individuals and it will help the awkward position of the person transitioning.”

Micah, 20, a gender-non-conforming student, had a different opinion: “I really love and admire the support behind the pin system, however, I fear that it has the potential to unintentionally make LGBTQ+ students a larger target to those who aren’t so open-minded.”

The medical student’s tweet has forced the school to issue a statement: “Thank you for bringing this to our attention. This student’s tweet does not reflect how Wake Forest University School of Medicine treats patients and provides patient care.

It ended with, “We are taking measures to address this with the student.”

Read Also: Is Maggie Leaving Day of Our Lives?

Previous articleIs Maggie Leaving Day of Our Lives?
Next articleJacklyn Zeman Talks About Working Alongside Elizabeth Taylor on General Hospital