What Did Barbie Bassett Say to Carmen Poe? 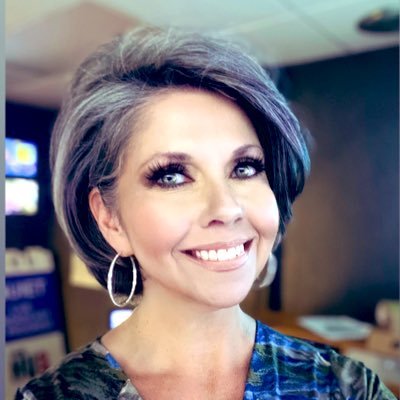 On Friday (October 28, 2022), WLBT anchor Barbie Bassett made an offensive comment about her colleague Carmen Poe during their appearance on the station’s newscast “Today At 11.”

Bassett referred to Poe’s grandmother as her “grand mammy,” a term with racist connotations and historic roots. Bassett has since issued a public apology, acknowledging her mistake and stating that she will participate in training to better understand history and people.

Poe has yet to respond to the incident.

What does “Grand Mammy” mean?

Bassett’s use of the term “grand mammy” sparked immediate backlash due to its offensive connotations and roots in racist stereotypes. The term “mammy,” often used to refer to a Black woman serving as a caretaker for white children or family, was historically used to dehumanize and degrade African-American women.

Bassett’s apology acknowledges the harm her comment caused and expresses a desire for forgiveness. However, ultimately it is up to Poe to decide whether she accepts the apology or not

“Last Friday on our newscast ‘Today at 11’, I used a term that was offensive to many in our audience and to my coworkers here at WLBT. Though not intentional, I now understand how my comment was both insensitive and hurtful. I have apologized to Carmen Poe.

Now, I would like to apologize to you. That is not the heart of who I am. And for that, I humbly ask for your forgiveness and I apologize to everyone I have offended. I will learn from this and participate in training so I can better understand our history and our people.

I can’t mend the hurt my comment caused. I pray you’ll forgive me and that you’ll extend grace through this awful mistake.”

Previous article
Here Is How to Make Your Bereal Private
Next article
What did Tiffany Cross say about Ron DeSantis?