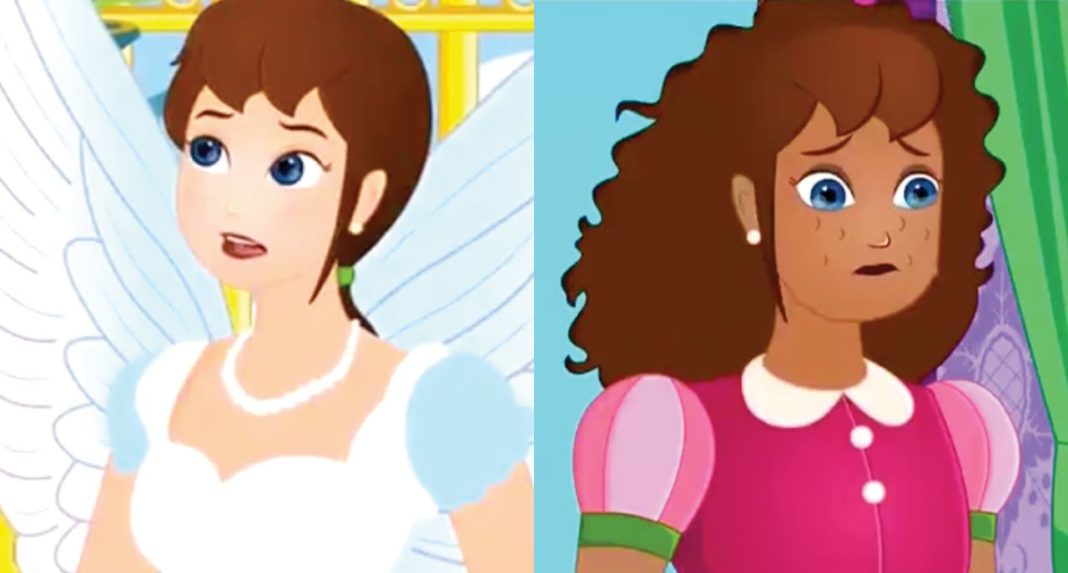 We all know the effects of racism on our culture and outlook today. There is no one you will speak to that will deny the existence of racism. However, the lengths to which such a hateful practice is propagated is still stymieing as you now find it in the most mundane things. 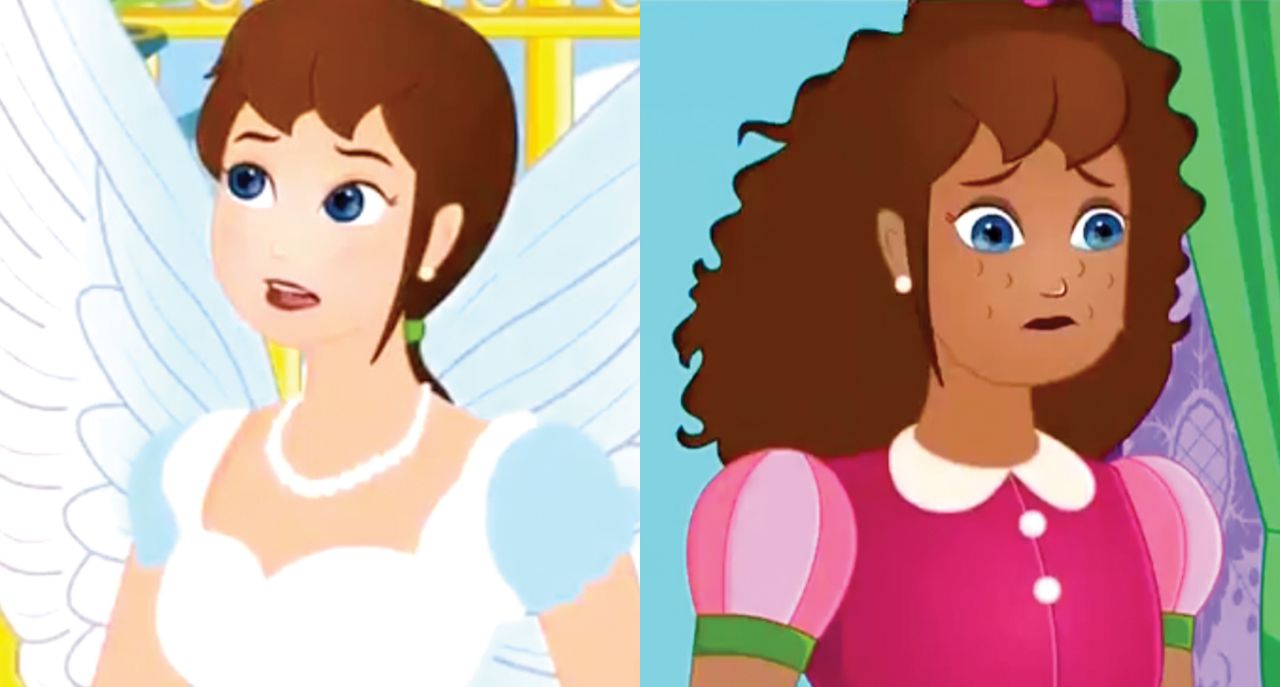 Take the children’s show ‘Dina and the Prince’ for instance which tells the story of an angel who gets cursed and turned ‘ugly’, standard cartoon practice right? Well, that’s till you discover the definition of ‘ugly’ was turning Dina dark skinned with a few scars on her face.

Naturally, the cartoon, which was found on a channel called My PinguTV, sparked a lot of controversy as people called out this blatant show of racism.

The 13-minute cartoon was taken down, but not before getting re-uploaded on Twitter where it was met with a lot of consternation.

A twitter user called The Cali Nerd said, “White supremacy is able to teach our children to hate themselves because anti-Blackness is normalized at every level of this racist society. This YouTube cartoon called “Dina and the Prince” depicts a white woman turning into a Black woman after she‘s cursed to be “ugly.””

Not only was the angel turned dark, but her hair was turned curly which is a common black feature. Dina then bemoans the loss of her ‘beauty’ to the prince who claims that he loves her regardless.

BRUHHHH , Im NOT EVEN Gonna GET ANGRY or mad AT #mypingutv , they Showed US WHY They ARE A PIECE OF Low Life SHITBAGS FOR BEING THE STANK RACIST THEY ARE!

im Just Laughing at their Dumb Hitler Ass hahaha.. BEcause that Brown Princes STILL WAS Prettier and cuter than that Pale 1

You people that say racism isn’t systematically embedded in children from a young age need your heads checking cause wtf is this ??? Disgusting

Celebrity comedian D.L. Hughley weighed in on the matter taking to his Instagram to write this caption:

This is just a portion of this #Racist cartoon on #youtube on the “My Pingu TV” channel. The story teaches that the woman is beautiful and blessed when her skin is white and her hair is straight, but that she is ugly and cursed with her natural dark skin and curly hair. I had to take a second to watch it for myself. This is a very direct message being told to children and it should be taken down.

It does seem that the channel responsible has taken down the video, apologizing and claiming that it was a mistake that they would never make again.

However, the apology is curious considering how odd it is to make that big a mistake. But the video is no longer on their Facebook page, so at least that’s something, right?