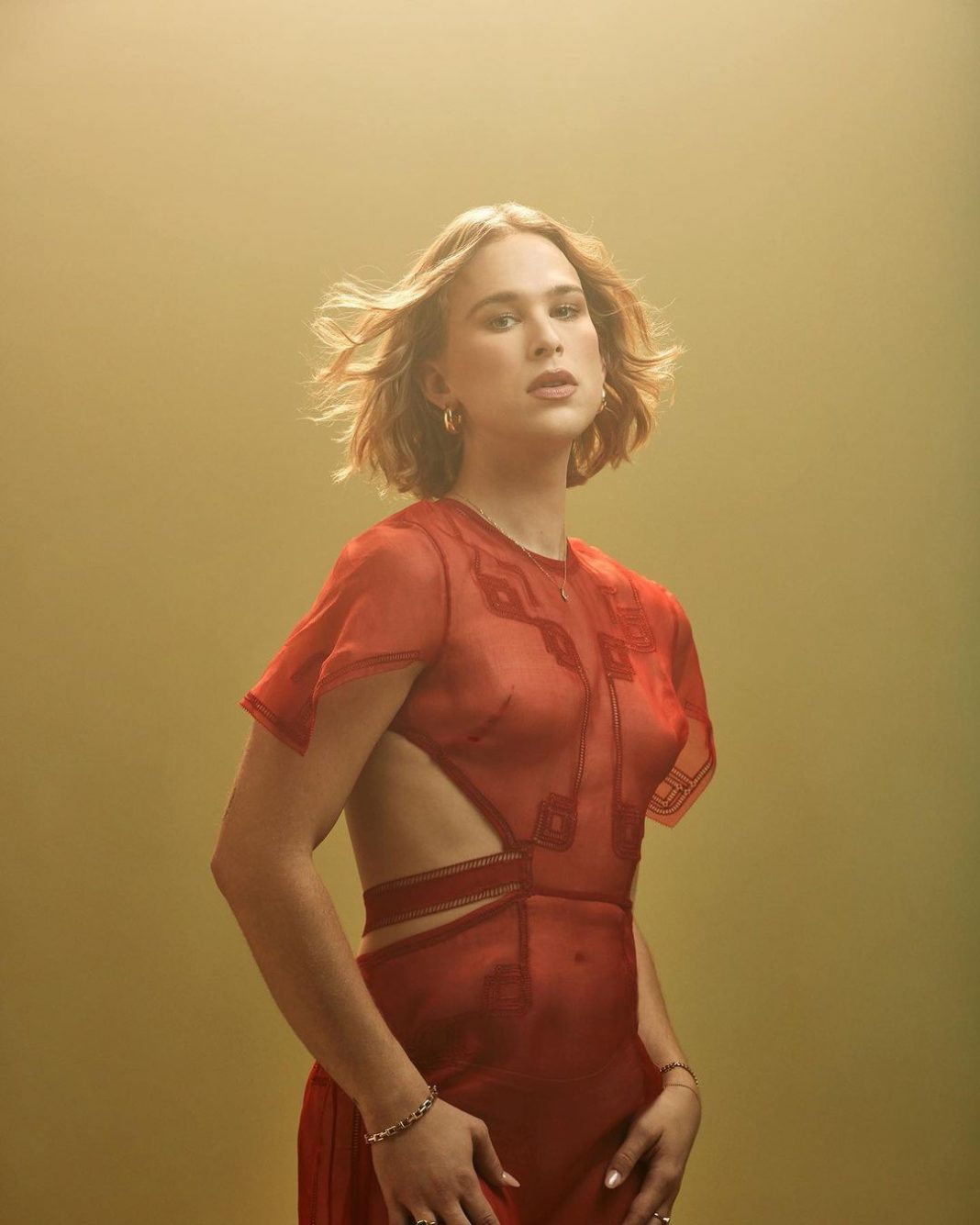 Tommy Dorfman, Netflix’s  ’13 reasons why’ star has recently announced that she is transgender. She also announced that her preferred pronouns are She/Her, and she wishes to retain her first name, Tommy.

According to Dorfman, she has been identifying and living as a trans woman for about a year. However, she chose to remain private about her identity until she was ready to share.

Dorfman, who is not the first Hollywood star to transition, has however chosen to do something different, by retaining her first name “Tommy”. This is quite uncommon but she says she feels a deep connection to the name which was given to her by her late uncle.

Dorfman has also noted that she is now interested in seeking and auditioning for female roles and would no longer be featuring in male roles.

Via an Instagram post, Dorfman also publicly acknowledged and appreciated all those who have been a part of her journey and made it possible.

“I’m especially grateful to every single trans person who walked this path, broke down barriers, and risked their lives to live authentically and radically as themselves before me. Thank you to all the trans woman that showed me who i am, how to live, celebrate myself, and take up space in this world.”

Finding one’s true self and embracing it without fear is definitely something we’re rooting for.

Read Also: Meghan Markle and Prince Harry’s Oprah Interview Has Been Nominated for the Emmys