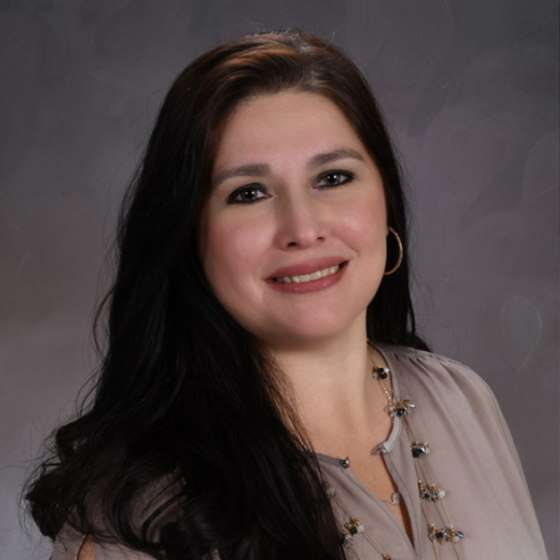 On the 24th of May, 2022, 19 children and two teachers were killed in the mass shooting at Robb Elementary School Uvalde, Texas. The teachers, Irma Garcia and Eva Mireles died in an attempt to shield the students during the unfortunate incident.

The gunman, 18-year-old Salvador Ramos, was said to have opened fire at 11:32 am local time on the 24th of May. Investigators believe the attacker acted alone “during this heinous crime”.

The teenage gunman shot his own grandmother earlier that day before opening fire on children and teachers at Robb Elementary School after which he was killed by law enforcement officers.

Not all of his victims have been identified at this time.

Irma Garcia had four children with her husband of 24 years, Joe Garcia (who is now late following a heart attack after the incident). Her eldest son Cristian is completing Marine boot camp and another son Jose is attending Texas State University. Her eldest daughter Lyliana will be a sophomore in high school and her youngest Alysandra will be a 7th grader this year.

NBC reports that In 2019, Irma was one of 19 San Antonio-area teachers named as a finalist for a Trinity University prize. Sadly, Irma Garcia did not survive the Robb Elementary school shooting. According to her son’s friend, law enforcement at the scene saw Garcia shielding students before she died.

Social media has been flooded with messages of condolence for the family of the victims following news of the school shooting.