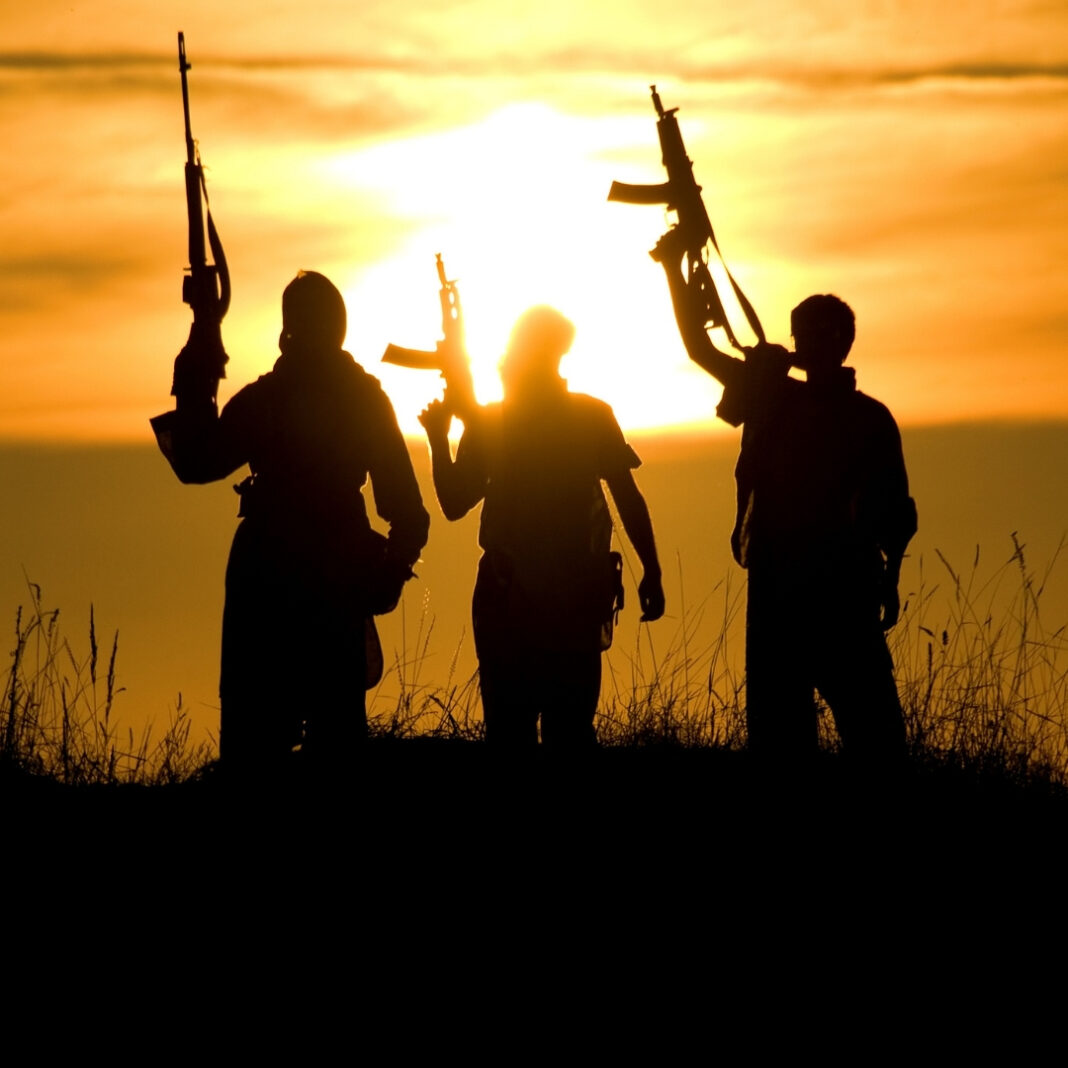 Barely 24 hours after the Taliban organized a press conference promising to respect the rights of women, a young woman was killed and left in her pool of blood in Takhar. Residents who saw the woman’s body on the roadside with mourning family members by her side posted the photo online. According to reports, they killed her for not wearing a burqa in public. If nothing else does, this incident proves that the Taliban is nothing but a terrorist group and will neither protect nor respect the rights of women in Afghanistan.

Just yesterday, the Taliban’s spokesperson Zabihullah Mujahid made promises which now appear to be false, to protect the rights of women and girls and ensure that they get access to education.

The insurgents also promised not to interfere or interrupt the evacuation procedures by the US. However, news of interruption and even prevention of Afghans from accessing the airports have been reported. To prevent these people from fleeing, they have attacked/injured a couple of people.

Taliban fighters were also reported to have been parading homes of human rights activists, shooting guns in a bid to shut them up.

Not only are these acts barbaric, but they are also gross violations of the human rights of citizens. These acts are a direct contrast to the promises made by the Taliban only about 24 hours ago, this not only reiterates that the group is dangerous and unruly, but it also exposes that they have no intentions of abiding by provisions of the law or respecting the human rights of Afghans.