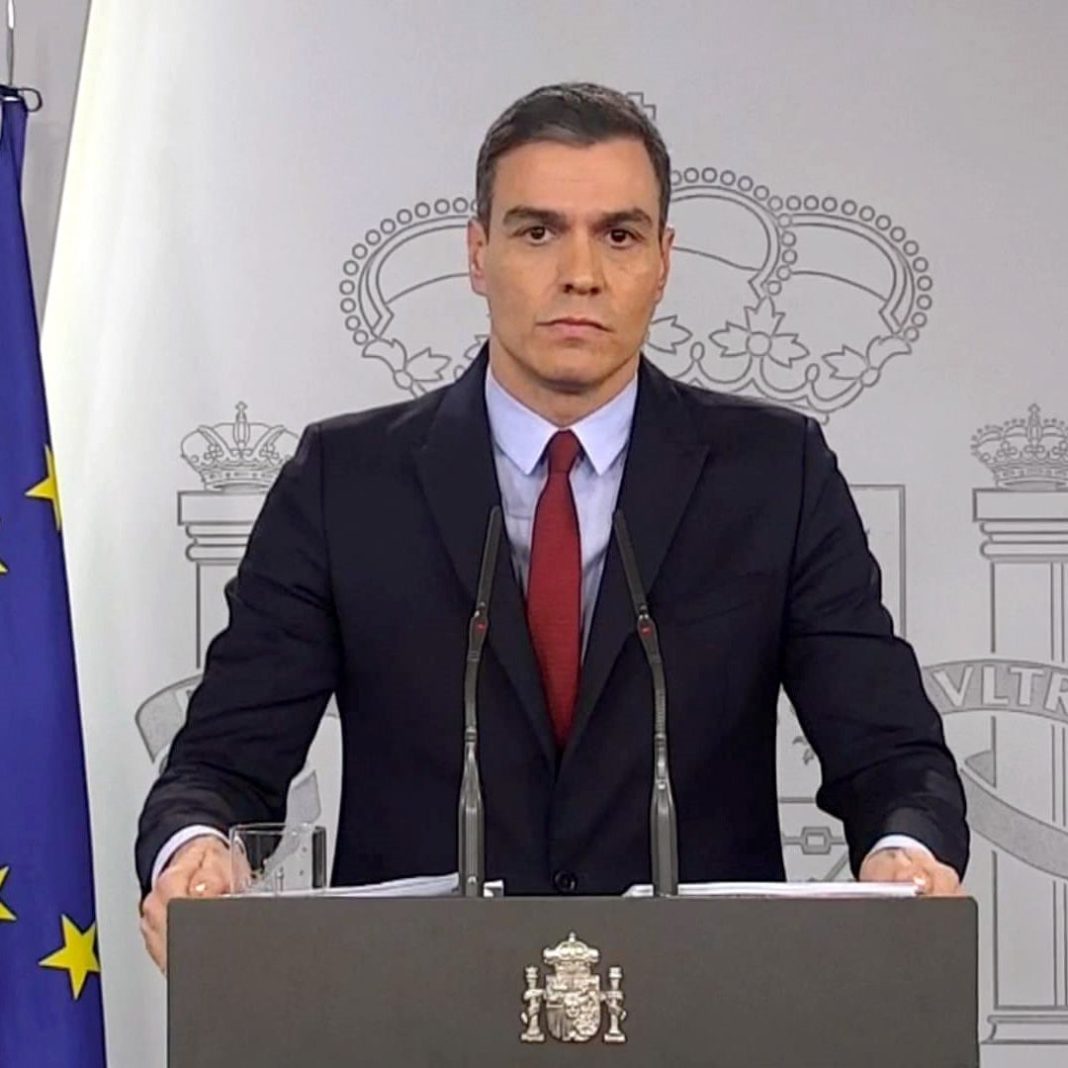 Starting from July, Spain will start allowing foreign holidaymakers into the country. This is following a major drop in corona virus cases. It has also announced that bars, hotels and restaurants would be allowed to open in a number of days. 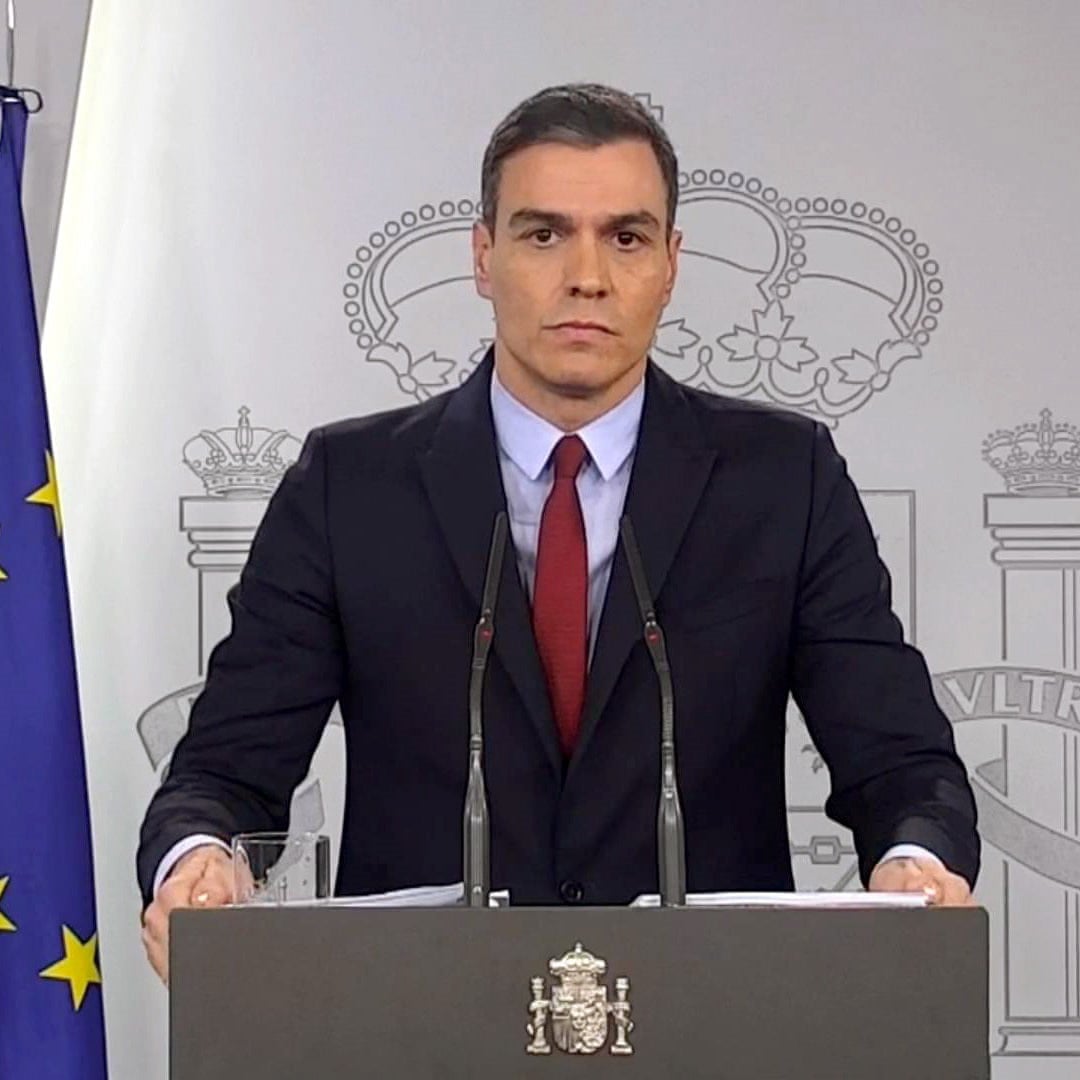 This information was disclosed at a press conference by Spanish Prime Minister, Pedro Sanchez.

We must begin to restart economic activity. Some of these sectors are hostelry and tourism, which have a fundamental role in the creation of employment. The moment has arrived. I’m announcing to you that there will be a tourist season this year and I invite all tourist establishments to start to prepare from today to restart their activity in a few days from now.

He also announced an official period of mourning in the country, for 10 days. Currently, Spain is forcing foreigners into a 2 week isolation.

We are one step away from victory, but we are still in a health emergency, the virus has not disappeared, it is still on the prowl and we have to keep it at bay, it is essential not to relax.

According to Pedro Sanchez, the current reproduction rate of the virus is 0.2 against 3 which it was two months ago. This means that two months ago, each person with the virus was infecting three other people.

Read Also: What Corona Virus Means For Your Relationship

Previous article“Dad, How Do I?” – The Story Of A Man Whose Father Left When He Was Just A Child
Next articleNetflix Star And Japanese Wrestler Hana Kimura Dies At 22