Queen Latifah Talks About Disease That Took Her Mother in New Documentary: Beyond Breathless 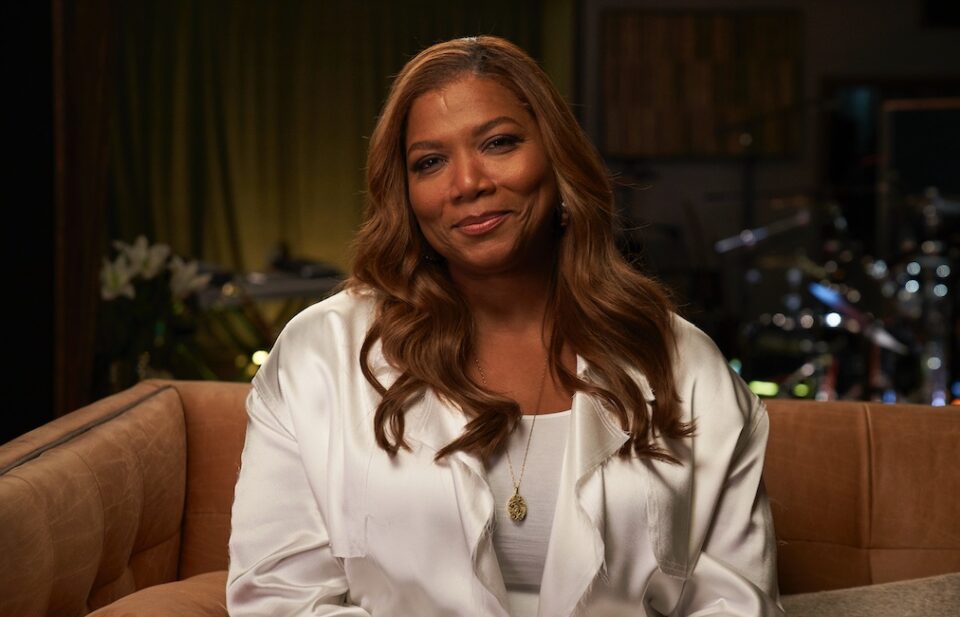 In the A&E documentary that premiered on the 5th of December, 2020, Queen Latifah shares her experiences with caring for her mother, right from the diagnosis and up until her death.

Interstitial lung disease (ILD), is a group of serious lung diseases that results in pulmonary fibrosis and may cause irreversible scarring of the lungs, making it difficult to breathe. Symptoms of ILDs include dry cough, difficulty breathing,

In the documentary, Queen Latifah said, “My mom struggled with scleroderma especially after it progressed to her lungs and that made it difficult for her to breathe.”

She also talked about how unpopular the disease is and her mother wasn’t diagnosed with ILD for a long time.

In an interview with ebony, she said, “It was so difficult just to get a diagnosis. When we went to the hospital for the first time, it was like ‘your heart is not pumping the way it should.’ There were drugs that she was given [that did get a response], but there was something that wasn’t right, other things weren’t coming up right. Something was going on with those lungs. And once they started to look at the lungs and what was happening, that’s when we found this interstitial lung disease.”

The ‘Beyond Breathless’ documentary focuses on the experiences of real-life people living with the rare ILD as well as their caretakers, healthcare providers and families.

Latifah says her reason for participating in the documentary was to continue with her mother’s dreams to create more awareness about the disease.

“Anything my mom could do to help someone else have an easier journey with their disease, she wanted to be a part of—so it’s important for me to carry on my mom’s mission. My hope is that for those living with this disease or caring for someone they love that they know they’re not alone in this fight.”

Apart from Queen Latifah, another person who has gone through the loss of a family to ILD is New York Yankees legend and Latin Grammy-nominated musician, Bernie Williams.

Williams is the main narrator of the documentary and he also shares his experience with losing his father to the disease.

“When my dad was diagnosed with IPF– a type of ILD – we had never heard of it before,” the Grammy-nominated musician said. “I wish we had the information and resources that are now available to families facing this devastating diagnosis which is why it means so much to me to be a part of this documentary, and I know it would mean a lot to my dad.”

The documentary which is sponsored by Boehringer Ingelheim pharmaceutical company aims to spread awareness about Interstitial Lung Disease and to show people battling with the disease that they are not alone.