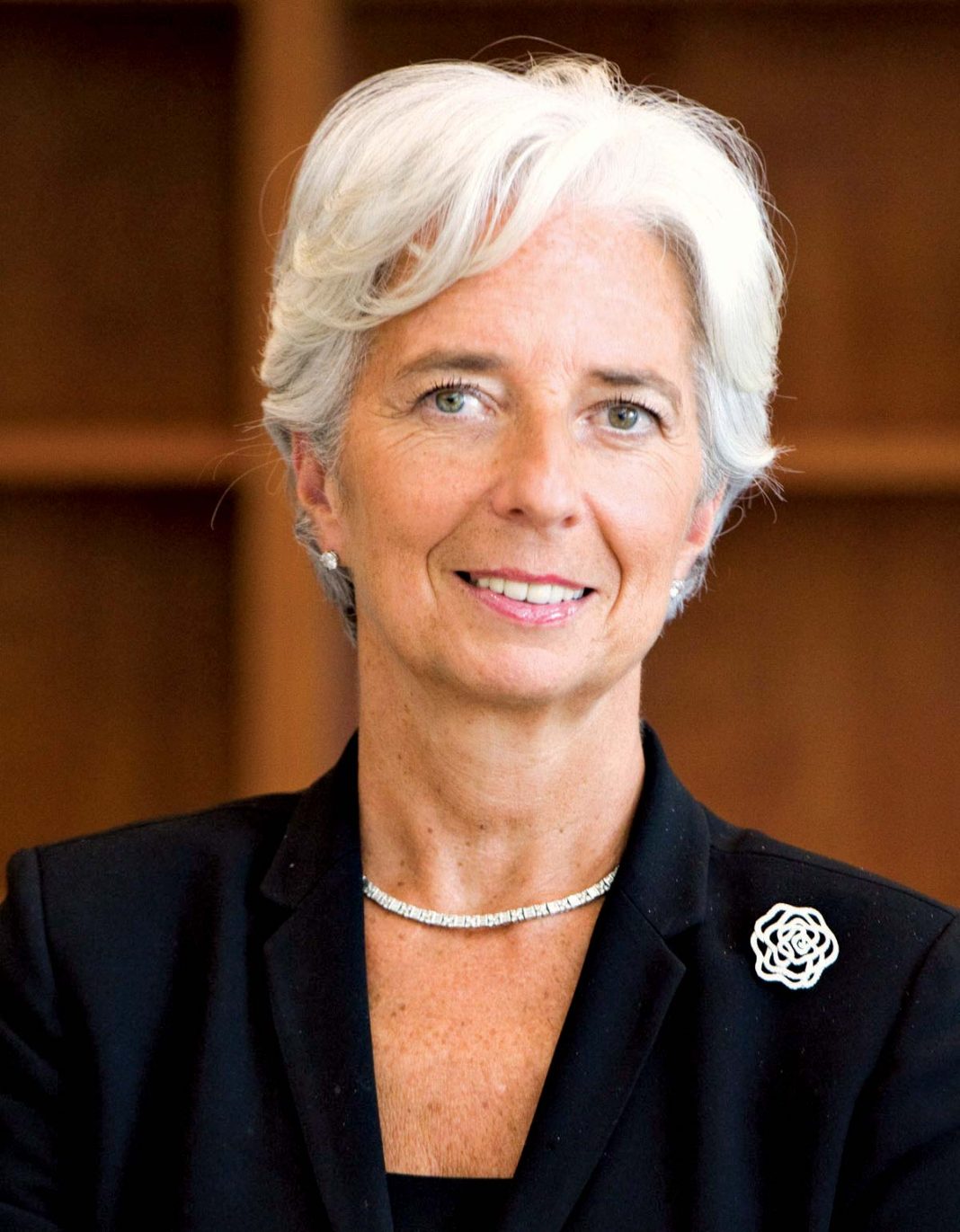 She spent her early childhood in Le Havre where she attended the Lycée François ler (where her father taught) and Lycée Claude Monet. Due to her parents being language teachers, Christine was able to learn Latin, Greek, English and Spanish as a child, in addition to her native French.

At age 15, Christine Lagarde was part of the French National synchronised swimming team. Notably finishing runner-up in the Olympics in France in 1971.

In 1973, after her baccalauréat, she went on an American Field Service scholarship to the Holton-Arms School in Bethesda, Maryland.

While in the United States, Lagarde worked as an intern congressional assistant at the U.S. Capitol Representative William Cohen; helping him correspond with French-speaking constituents from his northern Maine district during the Watergate hearings.

In 1981, Christine Lagarde Chicago-based international law firm Baker & McKenzie where she majorly antitrust and labour cases. She was made partner six years afterwards and was also named head of the firm in Western Europe. By 1995, she had joined the Executive Committee and by October 1999, she was elected the firms first female chairman. In 2004 she notably became president of the Global Strategic Committee.

Christine Lagarde also served as the Trade Minister of France between 2005 and May 2007. During her tenure she prioritized opening new markets for the country’s products, focusing on the technology sector.

She was moved to the Ministry of Agriculture as part of the government of François Fillon on 18 May 2007. A month later, she joined Fillon’s cabinet in the Ministry of Economic Affairs, Finance and Employment; notably being the only member of the French political class to condemn Jean-Paul Guerlain’s racist remarks of 2010.

Christine Lagarde announced her candidacy to be head of the IMF to succeed Dominique Strauss-Kahn, upon his resignation. She had the support of the British, Indian, United States, Brazilian, Russian, Chinese and German governments against The governor of the Bank of Mexico (and former Secretary of Finance) Agustín Carstens who she was running against.

The IMF board however on 28 June 2011 elected Christine Lagarde as its next managing director and chairman for a five-year term, starting on 5 July 2011. She thus became the first woman to be elected as the head of the IMF.

She has racked up a multitude of awards including; Chevalier (13 July 2000), promoted Officer, Order of Légion d’honneur (6 April 2012); Commander, Order of Mérite agricole; Honorary doctorate from KU Leuven (Belgium) – awarded at KU Leuven Kulak; Honorary doctorate from Université de Montréal; and 2nd Most Powerful Woman in the World, named by Forbes magazine in 2019 and 2020.