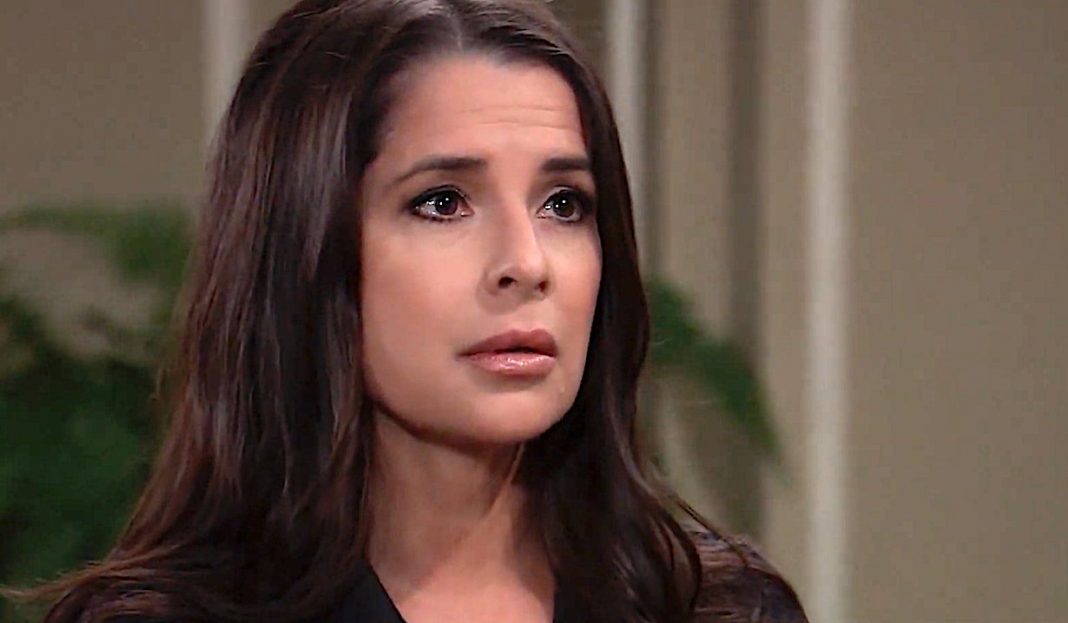 Kelly Monaco has been a regular on soap operas for 22 years, starring in a variety of dramatic roles. However, Monaco has recently experienced a real-life drama, as she woke up to her house on fire.

Friday the 13th is believed to be an unfortunate day, and it certainly lived up to its reputation for General Hospital star Kelly Monaco, as her home caught fire.

Kelly Monaco discovered a fire in her Sherman home’s front yard late Friday morning. Much of the house was consumed in flames, and an inquiry revealed that the fire was started by a cigarette butt thrown on the waste ground next to the property.

Investigators believe the fire was not set intentionally after reviewing security footage. However, the fire has damaged the home to the tune of hundreds of thousands of dollars, and it will be uninhabitable for some time.

Since being confronted with the house fire, Monaco has had one message for fans: “Something as small as a cigarette butt can cause casualties and devastation.”

TMZ posted a video of firefighters battling the blaze with multiple engines on the site, in it, Monaco may be seen and heard on video confirming that her home is on fire.

Kelly Monaco portrayed Sam McCall on General Hospital. She has been playing Sam since 2003.

Fans are concerned that, as a result of the event and the need to renovate her home, she may be forced to quit GH for a short time. Many fans of General Hospital flocked to Twitter to express their support for Monaco following the incident.

I’m Overwhelmed with the amount of Love and Kindness that was shared today. I’m most proud of bringing this eclectic group of people together… When we support each other, great things happen. Thank you so much for putting a smile on my face!

Previous articleMeet Stephanie McMahon’s Children as WWE Star Takes Time off to ‘Focus on Family’
Next articleMeet Nona Sobo: Age and Career of Wrong Side of the Tracks Actress Explored