How To Poop At Your Boyfriend’s House 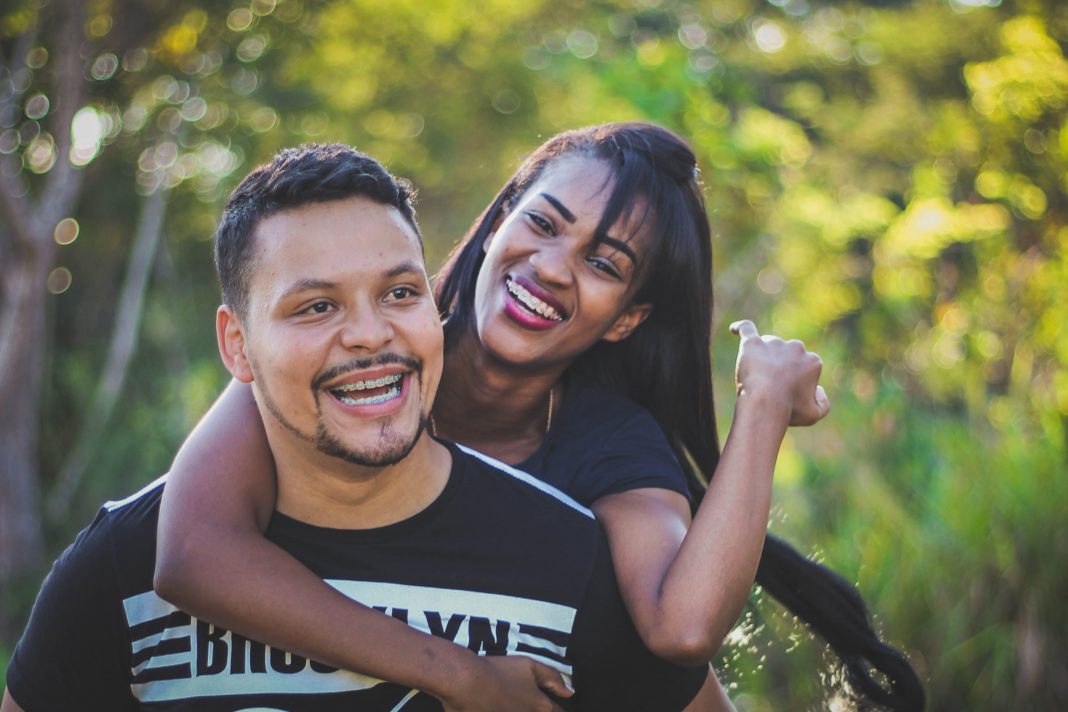 Pooping is completely natural. We all do it, from the most sophisticated supermodel on the catwalk to the homeless guy on the street. Pooping is a leveler that doesn’t respect status or looks and just lets loose when it is time to go. That said, a whole lot of women find it difficult to do something so natural when they are with someone they like. 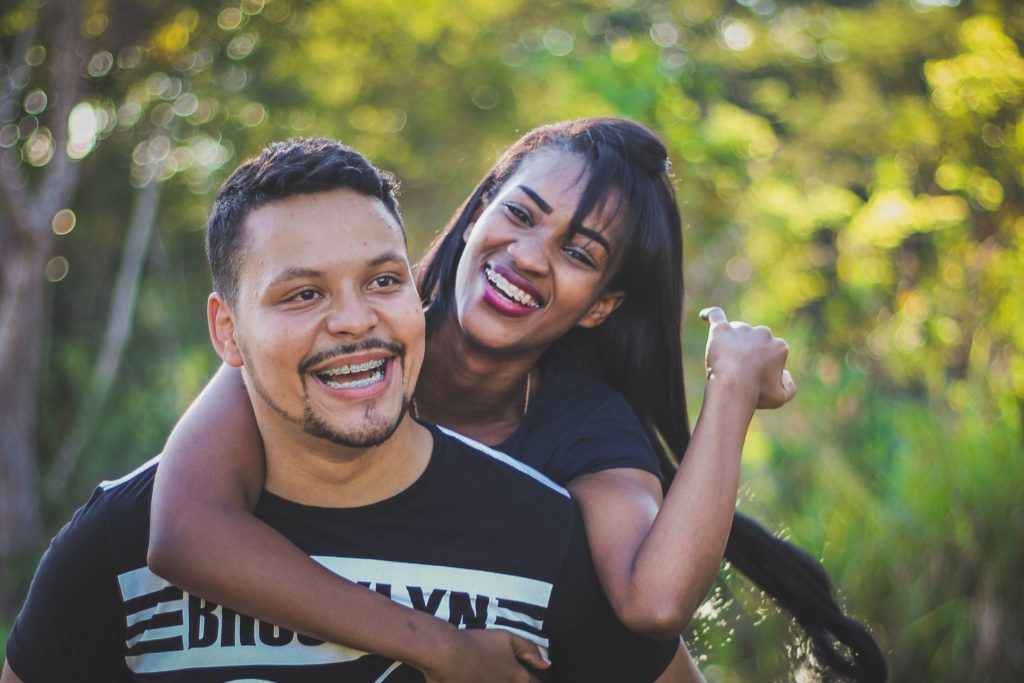 We could notch this up to a patriarchal mode of operation wherein women are seen as too delicate for something as obscene as pooping. Even if that is the case and pooping should be normalized, it doesn’t change the fact that a lot of women are not comfortable going to the toilet or letting rip a fart in front of the new guy they just met. But, as mentioned earlier, pooping is natural, which means that at some point, you will need to answer nature’s call either at your boyfriend or his parents’ home. Don’t despair though as we have a few tips to make the ordeal a lot easier to deal with.

Poo-pourri is an American operating out of Texas that provides excellent products that radiate a pleasant smell. So, apply some of it before you go and your stink will literally smell like roses.

Flush just before each drop

Flushing before you get down to business is sure to drown out the noise, but it is not the most effective method as you will require multiple flushes to successfully drop a deuce which could be a bit suspicious if your boyfriend is in the next room.

Wait until after he is asleep

This could be a bit stressful, but it could also save you a world of embarrassment. So, how does it work? Well, you could either actively tire your boyfriend out (wink wink) or just patiently wait it out till he sleeps off before slipping off (pun intended) to do your business.

Take a dump before you shower

Having a shower is another great excuse to let loose. Furthermore, you could cover up your deed by running the shower while on the toilet, this masks the sounds that you might make and your boyfriend will be none the wiser.

Turn up the music

You know how you want to get busy with your boyfriend but your roommate is around, so you play some loud music to drown out the noise? Well, the same tactic can be used when pooping and some loud TV noise or music could ensure that no one hears anything. On the flip side, it could draw attention to what you’re doing and depending on who you’re with could lead to an awkward conversation afterwards.

Put some toilet paper down

So picture this: You want to take a dump at your boyfriend’s place, you have settled in as quietly as possible and have controlled the flow of things to ensure that you don’t let out any sounds, only to be betrayed by the sound of the… err… you know, hitting the water. So, to prevent this, you can lay down some toilet paper to ensure that the sound is muffled and your dignity preserved.

As mentioned before, there’s no need to feel embarrassed about something so natural, but if you do, and your boyfriend is a douche about it, then perhaps he isn’t meant to be in your life after all.

Read Also: 6 Alternative Things To Say When You Aren’t Ready For The ‘L’ Word