How Old is Felicia Sonmez? 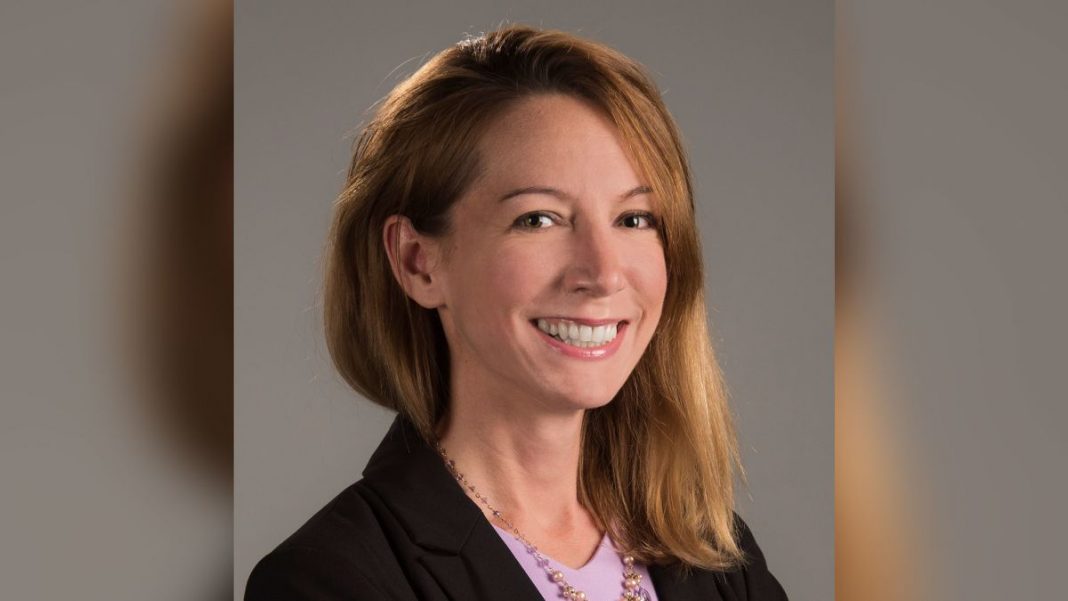 Felicia Sonmez is currently 40 years old, as established by her recent tweet to commemorate her 40th birthday. She was born on June 6, 1982. She attended Harvard University, graduating in 2005, age 23, with a Bachelor’s degree in Government.

Sonmez began working for The Washington Post in 2010 as a political reporter. At this point, she would have been around 28 years old. Recently she was let go from the company.

Why Was Felicia Sonmez let go from the Washington Post?

According to Washington Post, Sonmez was fired “for misconduct that includes insubordination, maligning your co-workers online and violating The Post’s standards on workplace collegiality and inclusivity.”

In January 2020, Sonmez was placed on administrative leave after tweeting about Kobe Bryant’s death. He had been charged with rape years earlier, but the charges were later dropped.

The Washington Post Guild, the union that represents Post staffers, had at the time issued a statement at the time expressing concern over the decision.

In July 2021, Sonmez filed a lawsuit against the paper and many current and former top editors, claiming that she had been retaliated against after speaking publicly about her experiences as a victim of sexual assault.

However, in March, a D.C. Superior Court judge dismissed Sonmez’s lawsuit against The Post after ruling that she had not demonstrated that The Post showed any discrimination towards her.

In cases like this, we would never know what happened behind closed doors that may have led to the firing.

Was Sonmez really not a good fit for the company or did The Washington Post simply not want to be associated with someone who was so outspoken about sensitive issues?