I Am is an ongoing series by Chidera Muoka, in collaboration with photographer Niyi Okeowo, aimed at showcasing unique individuals – people who are plus-size, have tribal marks, albinos or have physical scars. 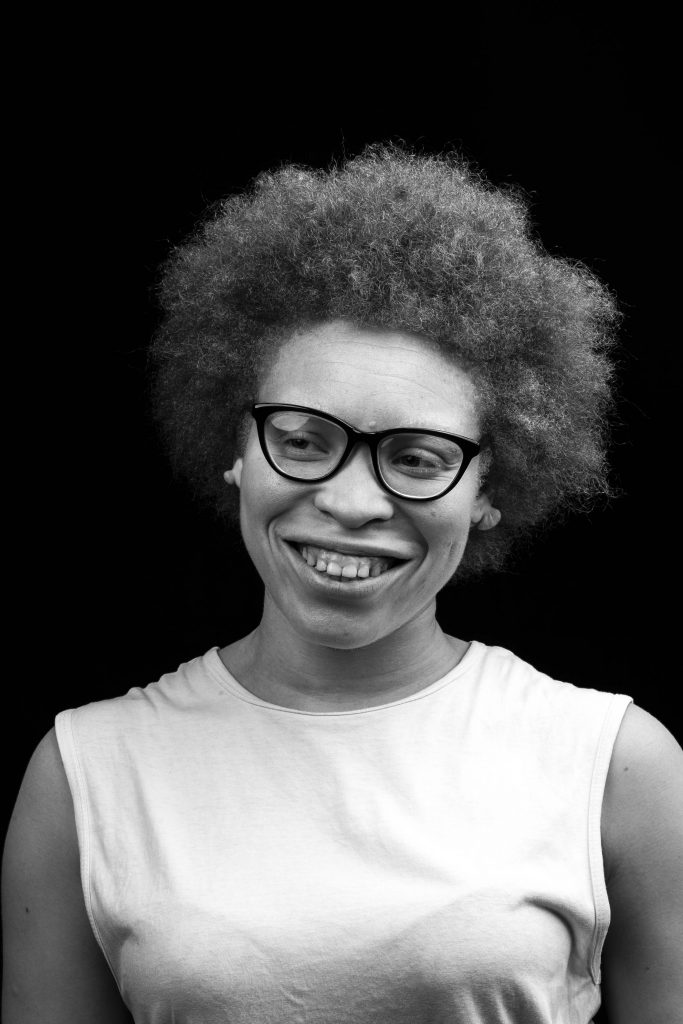 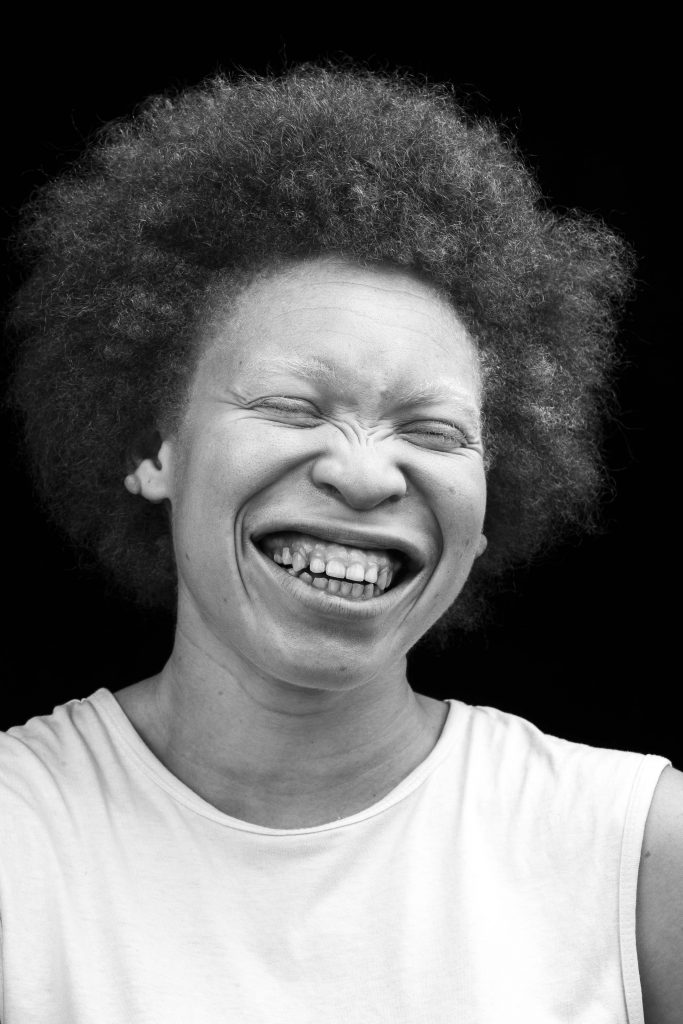 The aim of the series is to capture unique people in their most vulnerable form as they share their amazing stories.

For this episode, Coco Anetor-Sokei shares her story living as an Albino in Nigeria.

Coco Anetor-Sokei is the reason I was motivated to do this project. My beautiful best girl is different. Being my first personal encounter with an albino, she showed me a lifestyle contrary to my previous beliefs (which was no belief asides ignorance).

My first encounter with Coco was at our previous job where she came on board as a sex and lifestyle writer for one of the many blogs that were operated at the office. We became fast friends, and I fell in love with the open, honest, sweet and downright crazy woman she is.

Recently, I get offended for the ‘oyibo’, ‘obobo’ and ‘afin’ jokes like I was the one it was directed at. It made me realise that this was the reality being albino has subjected her to all of her life. Even worse, she will continue to deal with this even though she has grown tougher skin.

‘I think the time when I really realised I was different was in secondary school, because that was when it was pretty obvious to me that I was an albino. That was when people would say stuff  like, “ You’d have been finer if you were like….black.”

It is because of Coco that I believe people shouldn’t have to change how they look, rather the world needs to change the way they perceive things.

Previous articleWe Have Our Giveaway Winners For The HearWord! Play
Next articleAlex Ekubo Has Written An Open Letter To Young Nigerians, Saying, “Let’s Spread Love”