Chadwick Boseman Was Married To Taylor Simone Ledward Before He Died 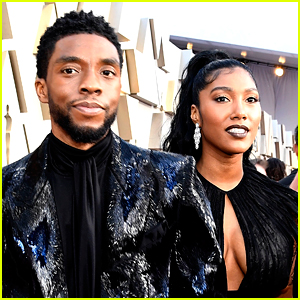 Chadwick Boseman best known for his role in Black Panther, has just died at the age of 43. 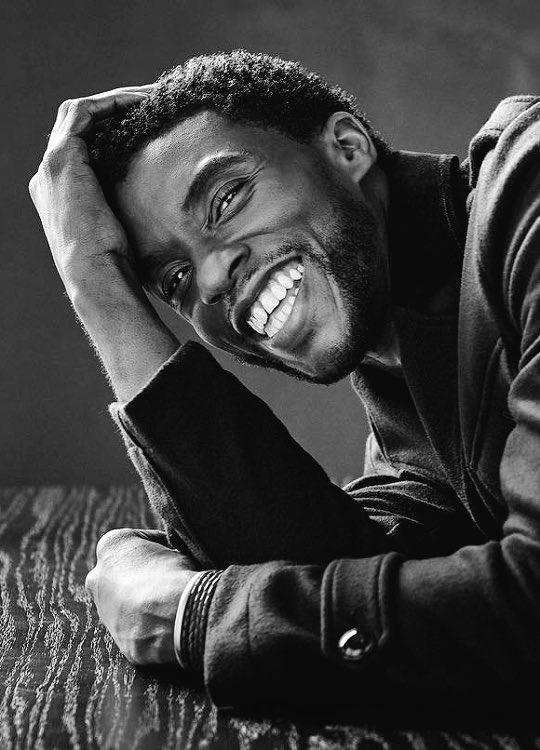 In the statement released by his team, it was confirmed that his “wife and family [were] by his side” when he passed away.

It is with immeasurable grief that we confirm the passing of Chadwick Boseman, Chadwick was diagnosed with stage III colon cancer in 2016, and battled with it these last 4 years as it progressed to stage IV.

A true fighter, Chadwick persevered through it all, and brought you many of the films you have come to love so much. From Marshall to Da 5 Bloods, August Wilson’s Ma Rainey’s Black Bottom and several more, all were filmed during and between countless surgeries and chemotherapy,

It was the honor of his career to bring King T’Challa to life in Black Panther. He died in his home, with his wife and family by his side. The family thanks you for your love and prayers, and asks that you continue to respect their privacy during this difficult time.

We all knew that Chadwick was dating Taylor Simone Ledward, however, it was never reported that they got married. Reports have it that they got engaged last year, but until his death, it was still unconfirmed at best.

Chadwick Boseman first publicly acknowledged his relationship with Taylor Simone Ledward at the 50th NAACP Image Awards in 2019 at the event in Los Angeles, California.

He had said during his acceptance speech for the award for Outstanding Actor in a Motion Picture, “Simone, you’re with me every day. I have to acknowledge you right now. Love you.”

Here is all you need to know about Taylor Simone Ledward

Taylor Simone Ledward was born in 1991 and  graduated from California State Polytechnic University, Pomona in 2014 with a bachelor’s degree in music industry studies.

She is part black and part Asian.

She is also a music enthusiast who is commonly seen singing in videos, has performed in an orchestra and was even in her school’s jazz band.