What Do You Do When Your Right To Choose Is Taken Away From You By Someone Familiar? 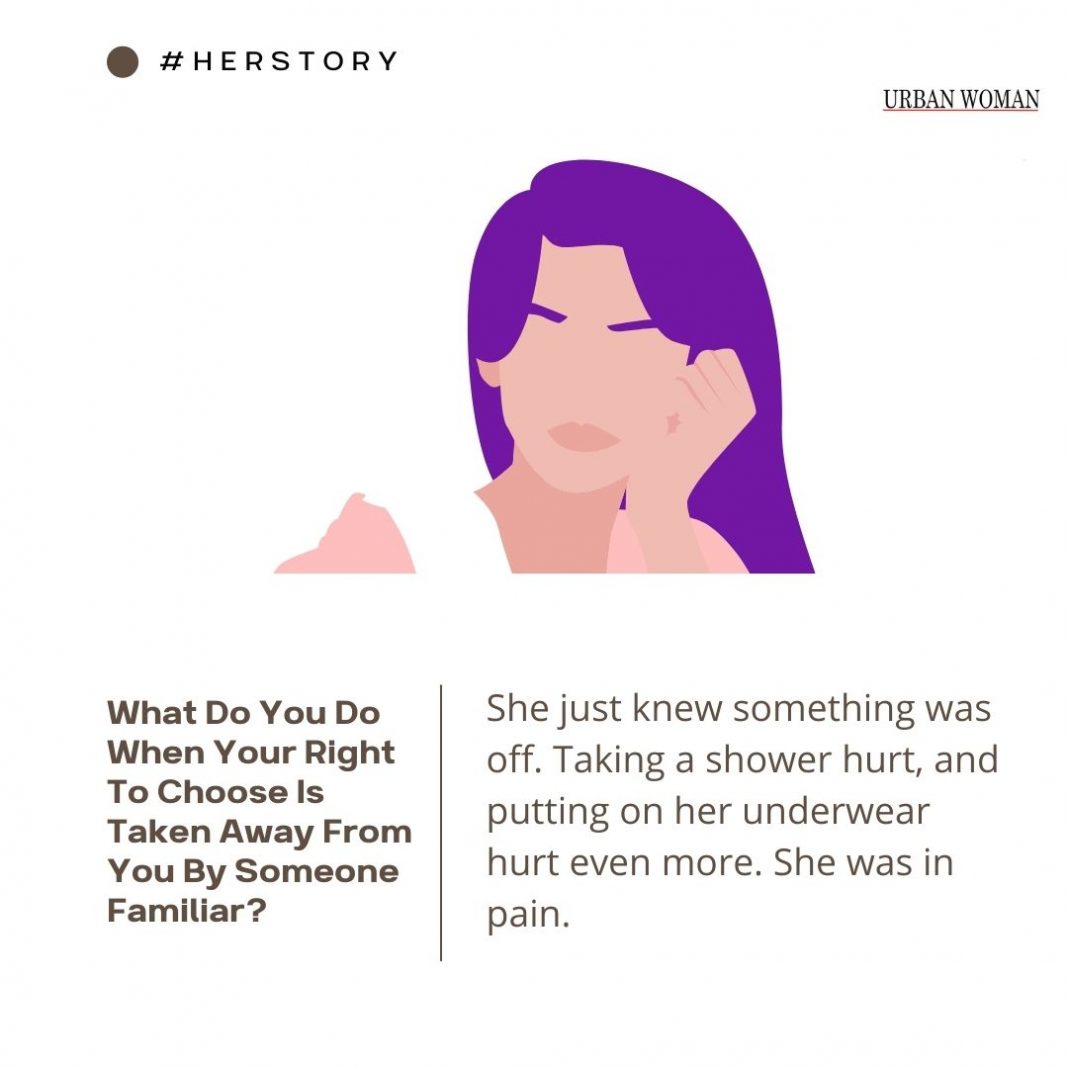 Brittney Richards was 21, and in her senior year of college when she met him. “I met him in Bible study on campus, and we started dating.”

Soon he had to move back home to get a break from school however, they kept talking through the distance.

One weekend they both decided that he should visit her because there was a black party happening. “That Friday when he arrived, we ended up having sex even though I did not feel ready because I was not emotionally stable. However, we then decided to move on from it and just have fun at the black party the next night.”

The next night at the party, she had quite a lot to drink and she ended up blacking out. The next day she would wake up to find herself in her bed next to him with her dress undone and no underwear. Hoping to make sense of what was happening, she proceeded to ask him what had transpired.

“I asked what happened and he said I was drunk, and he drove us home.” However, this explanation did not sit well with Brittney. She just knew something was off. Taking a shower hurt, and putting on her underwear hurt even more. She was in pain.

She went straight to ask her best friend what had happened the night before. “I went to talk to my best friend about it and she immediately told me that he was acting weird at the end of the night and would not let her help me while I was intoxicated.”

Brittney then went back to him to ask him if he had sex with her the night before. “He said yes. My heart sank to my stomach, I felt unsafe that someone would do that to me while I was unconscious. I was raped in my own home, in my own bed.” His explanation to Brittney was that they had sex the night before so why was it not okay now.

“I could not speak for myself and I was carried out of the club because I couldn’t even walk. I am not proud that I drank that much but it doesn’t make it okay. I called my mom crying and told her what happened.” She never reported it because the shame and guilt was too much for her to bear. “After kicking him out of my home, he proceeded to send me flowers and say sorry, I blocked him and even had to block my email.”

Brittney Richards is a Life and Relationship coach at Allowing Change LLC.

If you have been triggered by this story and would like to reach out, please send an email to [email protected]

Read Also: 4 Decades After Being Sexually Harassed By Her Pastor, Rachel Baer Found Her Voice

Previous articleGirl on Girl Episode 1: Height Money or Loyalty – Which Would You Pick?
Next articleBlue Therapy Finale – Jamal Cheated!