Breakups: Let’s Get Back Together… OR Not 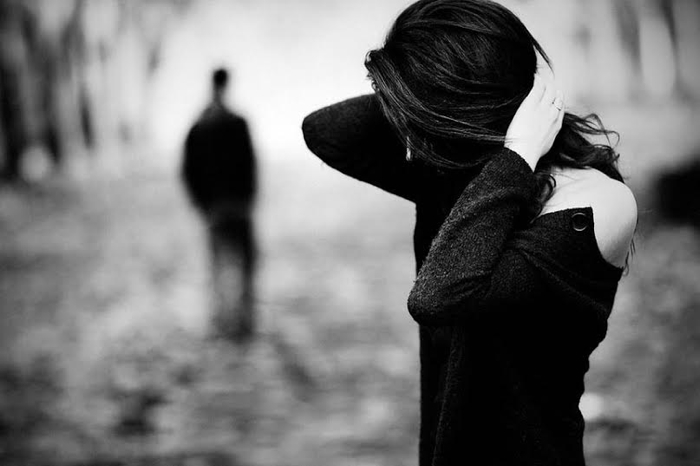 Breakups are definitely one of the most interesting occurrences in relationships, and in life generally. The reasons for these breakups are numerous: cheating, lack of trust, long distance, lack of excitement, it just wasn’t working, he/she just wasn’t my type, etc.

For some people, breakups double as heartbreaks, tearing their entire world apart. For others, it is a breath of fresh air something they have been waiting for so long to happen, perhaps because they have gotten so tired of the relationship, or fed up with their partner. These are typically the two scenarios that come to mind when we think of breakups, right? The first being when one is on the receiving end, and the latter when you’re the one doing the breaking up.

Getting back together after a break up is one of those things I think one needs to be really careful about, just because if it doesn’t work out the second time around, you are either left with frustration for wasting your time (again), or immense pain because I imagine it will hurt twice as much if you belong in the first category, and was hoping that things would work out this time.

I do not claim to be an expert on relationships, but here are some suggestions I have for anyone who might be reconsidering a past relationship and looking to try again:

1. Be sure that you still have feelings for the person in question
Check yourself and your emotions, and make sure that the decision you are about to make is not based on feelings that no longer exist, you know, old feelings that might have faded or disappeared, but rather on your current feelings

2. Make sure the person feels the same way you do
After you’re sure that you still feel strongly enough about him/her to want to try again, have conversations about what is about to happen. (If you’re having thoughts of getting back together, I imagine both of you have already been talking on some level that gave you the idea in the first place). Do yourself a favor and find out whether or not the person is thinking along the same lines, or at least still has feelings for you, so you don’t bring up the topic of getting back together, and the person is like “Hol up! That’s not what this is”.

Address the issues that caused the breakup in the first place

This is pretty straightforward and just right? But you’d be surprised how many of us somehow leave this out of the equation when reentering relationships. One reason for this is I think, is a long duration following the breakup, which leads to one or both parties forgetting/neglecting the reason(s) they broke up in the first place. Please endeavor to revisit ALL of the issues that led to the initial breakup, the frustrations and complaints, abuse if any, etc., talk about them, and make sure that they no longer exist (or if they do, that you are okay with them or at least willing to do something to fix them)

Make sure he/she is the same person

Usually, a considerable amount of time passes after breakups before people realize that they want to get back together (usually, not always). And in that time, so much could happen. Life happens. Things change. People change (most likely the girl, cause there’s the belief that women’s personality are more fluid than men’s). Anyways, take your time to access the person’s personality to be sure that he/she is the same person you remember being in love with, OR if they have changed, that you’re comfortable with the person they’ve become. This way, certain things they say or do not pleasantly surprise you, and you’re wondering who this person is

Let the decision be yours and yours alone

Obviously, it involves both of you because you’re not going to date yourself. But just be sure that no one is forcing you, convincing you, pressuring you, or worse, manipulating you into getting back into said relationship.

Don’t let anyone (family, friend, bad belle, or even the ex in question) somehow coerce you into the decision. Granted, if you are close to some of these people, they might be aware of how you’re feeling and what you might be thinking, so they might even have been the ones to plant the idea in your head in the first place.

But make sure you have thought about it thoroughly, done whatever assessments and self-checks you deem necessary, and prayed about it if that’s something you do. Ultimately, just be sure that the final decision to get back together is yours, and both of you are on the same page.

It can be tough, but it is what it is. These might not be all there is to consider, but it’s a start. I hope it was helpful. Share this with someone you think might need it

Previous article
Dear Men, We Are Not On The List Of Items You Are Getting Next!
Next article
Isoken : Movie Review