Dear Men, We Are Not On The List Of Items You Are Getting Next! 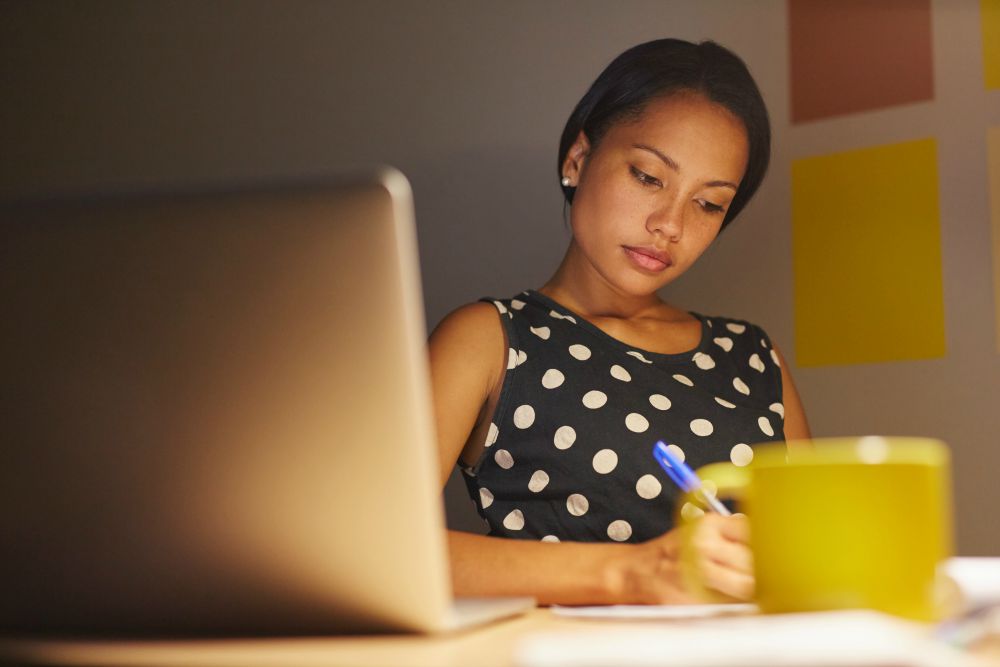 The religious book says he was created first; he needed a partner to keep him from loneliness, so then a woman was given to him.

As glasses of beer clink over the clatter of noise, men converse among themselves. “What’s the next thing guy?”

A masculine figure standing as a joyful celebrant of the day probably celebrating a new car or new job position gives a quite jovial response to his loyal friends who happily excuse their evening to mark another good success for their friend. He proudly echoes “like a man” as they often say of themselves “the next thing is to buy oh sorry, marry a wife.”

Friends, parents, acquaintances ask the guys, “what next?” I see this often on social media where men are asked to pick what they want next, among; a dream house situated in highbrow areas in the country, a sleek convertible car, a sack of monies that only politicians can understand and a fleshy round lady revealing all feminine structures.

The guys merrily stand aloof, giggling while calculating the pros and cons of each option. That is a feeling that the world surely revolves around them.

In a church program which I didn’t attend but saw their pre-event campaign. The program was for men obviously and it was tagged “Why God gave the first man a woman, not a car or a house.” I have no idea what was talked about but it’s most likely might be a relationship guide on the pulpit with loud emphasis on why men need to value their women more but the sermon would surely lubricate men’s ego and increase their manly consciousness that they are the first citizens of the earth, they determine everything.

It’s clear and simple, this truth has taken deep into our subconsciousness. Our mothers themselves make us believe we are born to live for them. Anything a woman will do, she has to consider the man even as a little innocent girl who is just exploring her world. While the boys are to live freely, they are prepared to live as full humans engraved with talent and purpose, born to live as full candidates of the earth. Women are weaklings, they are fragile, they are created differently apparently not to compete with the men (because of their strength) but to serve as companions to warm and care for the brawny egoistic first citizens.

As generations evolve, human beings, the most intelligent of animals have gradually understood the infinite abilities of the human brain. The crude development they were once proud of has been replaced with sophisticated efficient technologies. Brawn has been substituted with the brain. The big and giant muscles without good reasoning and certain mental skills, such human beings would go extinct.

The capacity of the human brain cannot be overemphasized and this is not dependent on whether it is an XY or an XX chromosomal brain. This leads me to my main point, whether as a first or second citizen (a belief that has not been fully conceptualized), the two forms of humans, male and female are frankly complements of one another.

Structurally it is clearly seen, psychologically it can be observed too. No one is a mere second citizen and no one was born to slave around for another one.

Men need to understand this in a concise manner so they can lower their shoulders and not fly up in matters that involve women. They say it’s woman’s talk, “na woman joor”, what do you expect from a woman and all the derogatory remarks just because one has a vagina. Women need to understand this better so as to value their existence as the full candidates of the planet earth and live purposefully not around another organ of the body who is probably not as intelligent enough.

I love marriages, I fall in love and I look forward to a beautiful family when it’s time. Definitely, I am into men but my life should not and must not depend on men. I learn every skill that drives my passion including homely skills, it’s not to make me a better wife in the future but a reasonable human being who loves and values life.

I am a woman so you are a man and yes, this makes the world more fun to live, I can’t imagine the world with just women. We are individually created with uniqueness, characterized for our different purposes and as a couple we live to complement one another as we create and multiply to fulfil the will of the Creator.

Whatever your priority is as a man, it’s yours to worry about but women are not on the list of items you are getting next. That is why some men detest hardworking and focused women because they know they can’t be itemized but would rather go for insecure “chicks” who are yet to recover from the men rule the world tales. It’s best we both know that we just complement, it is never the men’s world, it’s both our world.

Previous articleFeminism and What It Means to Be a Nigerian Woman
Next articleBreakups: Let’s Get Back Together… OR Not