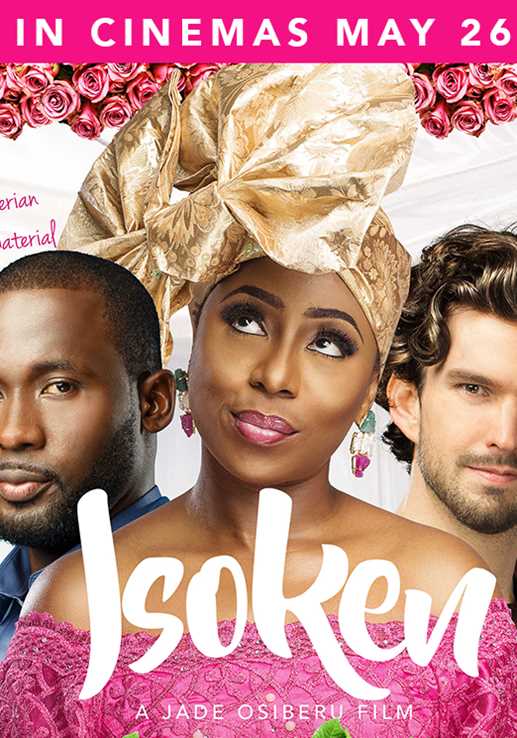 When I first saw the Isoken posters and videos etc posted all over my Instagram, I thought for sure it was going to be another cliche Nigerian movie with mediocre acting, and in that, I can honestly say Isoken surprised me.

Though loads of people may disagree with me, I deeply felt that The Wedding Party was overrated and I assumed Isoken would follow suit.

The movie is about an accomplished 35-year-old woman trying to find love amidst pressure from her family. Every Nigerian girl and maybe even boy 21 and above can relate to this movie. In this part of the country, marriage is placed above everything. One could discover the cure to cancer but your Yoruba mum will still be there to remind you that you aren’t married.

I think that’s one thing I admire about the film. Isoken (though it took her some time), was able to stand up for herself and marry the person she saw suitable, rather than the person her parents wanted for her. I feel a lot of Nigerians both male and female have been pushed it marriages they weren’t ready or even suitable for. Sometimes our parents forget that everyone moves at their own pace.

The moral of the story is; Don’t let your parents pressure you to marry when you are not ready!

I liked the movie a lot, but my only problems were;

I was a little lost: The movie failed to properly outline the events. They could be in January in one scene, then jump to July and just expect us to understand. It kept happening all through the movie and quite frankly it was annoying.
The Accents: I have never been able to understand why Nigerian actors feel the need to speak with foreign accents when acting in a NIGERIAN movie. The accents weren’t a major issue, and it wasn’t a problem with every actor but it irked me whenever it came up.

I watched the movie in Genesis Deluxe Cinema at Maryland Mall with my boyfriend, where they currently have a sweet deal of 1k for a ticket and a drink for any movie Mondays, Tuesdays and Wednesdays before 5 pm.