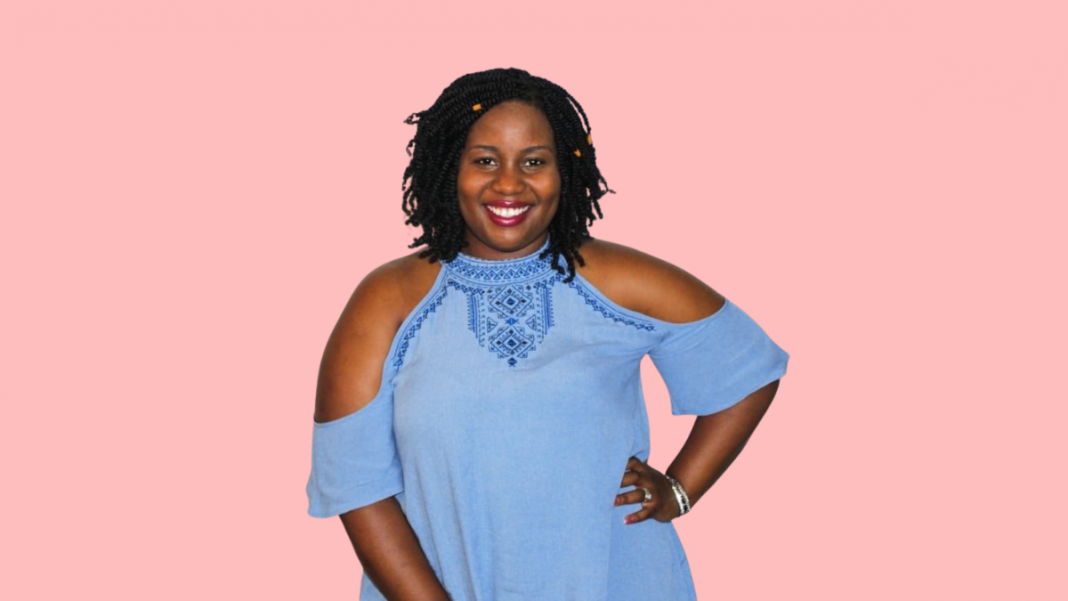 Aretha Gonyora is a Zimbabwean Information Technology Audit Manager and Entrepreneur. She is the CEO and Co-founder at Payitup, a fintech startup that currently helps consumers make payments for various service plans on the web and mobile application.

Aretha Gonyora-Kasawaya was born on July 22 in Zimbabwe. She attended the Catholic University in Zimbabwe in 2013 and graduated with an Honors in Business Management and Information Technology in 2016. While in school, she was very active in the Debate Team and the Student Representative Council. In fact, she founded the debate society and was the president of the society. She was a semi-finalist at Harare Tertiary Debate Championships in 2014 and a finalist at Zimbabwe National Debate Championship in 2014.  She served as the Catholic University Student Representative Council Public Relations Officer. While in school, she facilitated the collection of groceries and clothing to be distributed to the less privileged.

While in school, she worked as a Marketing intern at Axis Solutions Africa for 7 months and as an IT Auditor at KPMG Zimbabwe for 11 months where she conducted fieldwork and assisted in the production of deliveries. She also worked as a Contract Officer at LafargeHolcim and in February 2017, she co-founded Payitup Technologies along with Kenneth Tafadzwa Matikizha and Ronald Tapfuma Rwodzi.

Payitup is a fintech that makes payments for different services easy through web and mobile applications. Currently, Payitup helps consumers make payments for MultiChoice’s DSTV service. In 2019, the company secured a $13-million Series-A investment from Thawer Fund Management. This funding was secured at a $20-million valuation. According to Aretha Gonyora, this investment will be used to further develop the startup. It will also help form strategic partnerships and provide value to their customers in the form of rebates and competitive fees. This funding is the startup’s first with external investors as its seed capital was raised within the founding team.

Aretha Gonyora is a practising Christian. She is fluent in four languages; English, French, Shona and Zulu. In her spare time, she volunteers at the Zimbabwe Society for the Prevention of Cruelty to Animals where she feeds, walks, cleans, plays with the dogs. She also volunteers at the Contemporary Affairs Foundation, ensuring the smooth organization of the Pan African University Debate Championships.

Previous articleHow The Silhouette Challenge Proved That Many Men Still Do Not Understand Consent
Next articleProfile of Fatoumata Ba, Senegalese VC and Entrepreneur