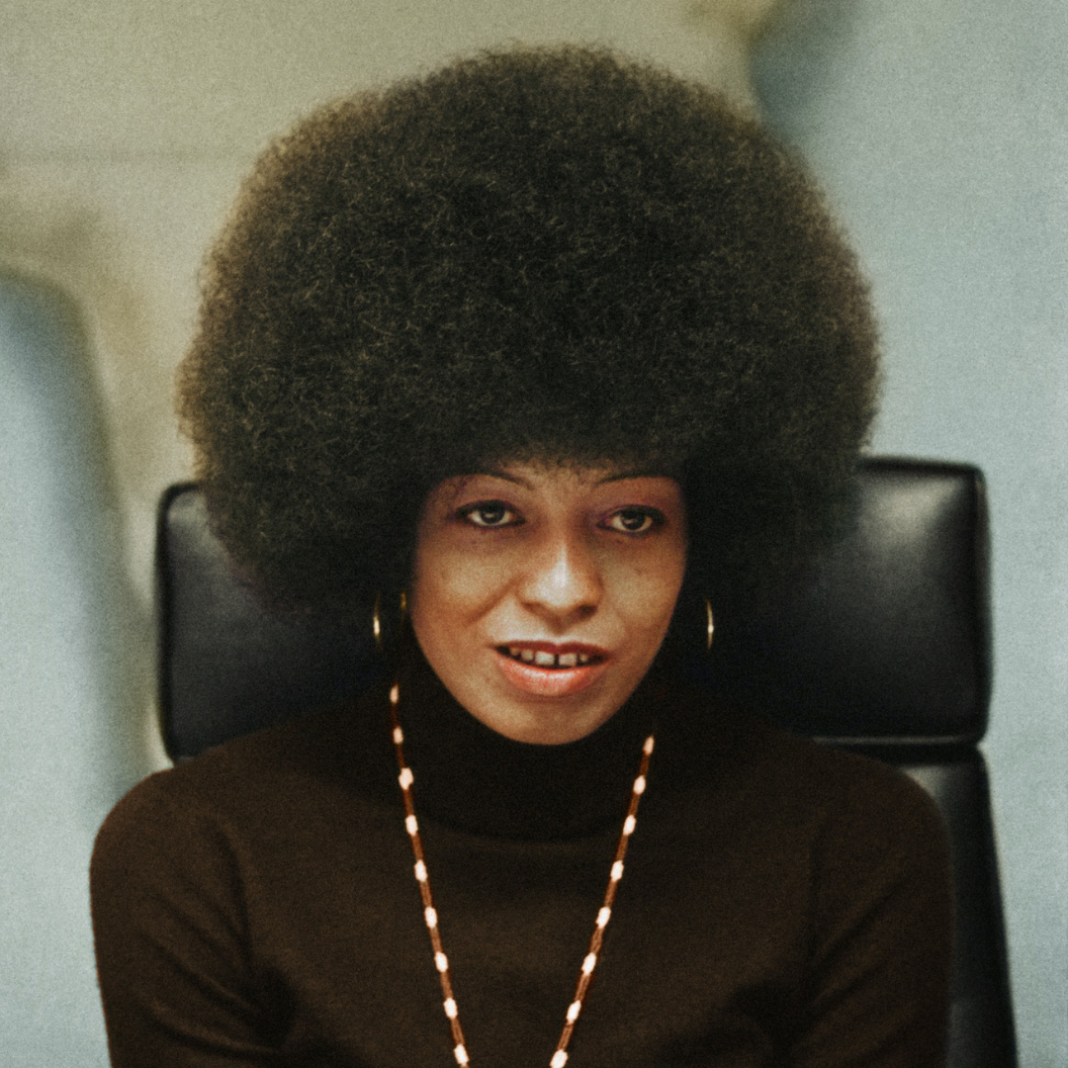 Angela Yvonne Davis is well known as a revolutionary African American educator and social justice campaigner. She is also a political activist, academic, and author.

She was born on January 26, 1944, in Birmingham, Alabama to Sallye Davis, an elementary school teacher, and Frank Davis, the owner of a service station.

Davis was exposed to discrimination at an early age. She initially lived in a segregated neighbourhood in Birmingham, but in 1948 she moved to a house on Center Street that was populated mainly by White people.

The White neighbours in the area were unfriendly but as long as the black families stayed on their side of Center street, they were left alone.

Soon, another Black family moved into the neighbourhood on the other side of Center Street, and that family’s house was blown up in “an explosion a hundred times louder than the loudest, most frightening thunderclap I had ever heard,” Davis wrote in her autobiography.

She soon created interracial study sessions as an adolescent, which were disturbed by the police. She also knew a number of the young African American girls who were massacred in the 1963 Birmingham church bombing.

As a child, attended what is now known as Little Red School House & Elisabeth Irwin High School or LREI in New York for a while.

In 1968, she received a master’s degree from the University of California at San Diego, and a doctorate in philosophy from the Humboldt University of Berlin in 1969.

Angela Davis joined many groups, including the Black Panthers, as a graduate student at the University of California, San Diego, in the late 1960s. She did, however, spend most of her time working with the Che-Lumumba Club, an all-black affiliate of the Communist Party.

During this time, she was hired as an assistant professor of philosophy at the University of California at Los Angeles, where she taught Kant, Marxism, and philosophy in Black literature.

Soon, she was identified as a member of the Communist Party led by the UCLA regents, headed then by Ronald Raegan, and she was dismissed.

After her dismissal, she became a significant supporter of three Soledad Prison convicts known as the Soledad Brothers. These three males, John W. Cluchette, Fleeta Drumgo, and George Lester Jackson, were charged with murdering a prison guard after another guard murdered six African American inmates in a brawl. Because of their political activism within the jail, others suspected these inmates were being exploited as scapegoats.

An escape attempt was made during Jackson’s trial in August 1970, when Jackson’s brother Jonathan entered the courtroom to claim hostages he might swap for his brother. In the subsequent shoot-out, Jonathan Jackson, Superior Court Judge Harold Haley, and two convicts were slain. Angela Davis was on the FBI’s “Most Wanted” list for two months before being apprehended. She was acquitted in June 1972 after spending nearly 18 months in jail. The primary pieces of evidence introduced at trial were that the firearms used were registered to her and that she was allegedly in love with Jackson.

After 40 years, Angela Davis returned to teaching after a period of retirement. She now holds the title of Distinguished Professor Emerita at the University of California, Santa Cruz. Her books include Are Prisons Obsolete? (2003) and Abolition Democracy: Beyond Empire, Prisons, and Torture (2005).

Uloma Victoria
I am an Economics undergrad at the University of Lagos. I love to write because it allows me to free my thoughts and express my creativity. Experience the canvas of my life through the lines of art.
Share
Facebook
Twitter
Pinterest
WhatsApp

Previous article
30 Affirmations for Stress Relief and Management
Next article
Kelly Rowland’s New Children’s Book, Always With You, Always With Me, to Be Released This April