Amy Cuddy Ted Talk- Fake It Till You Make It 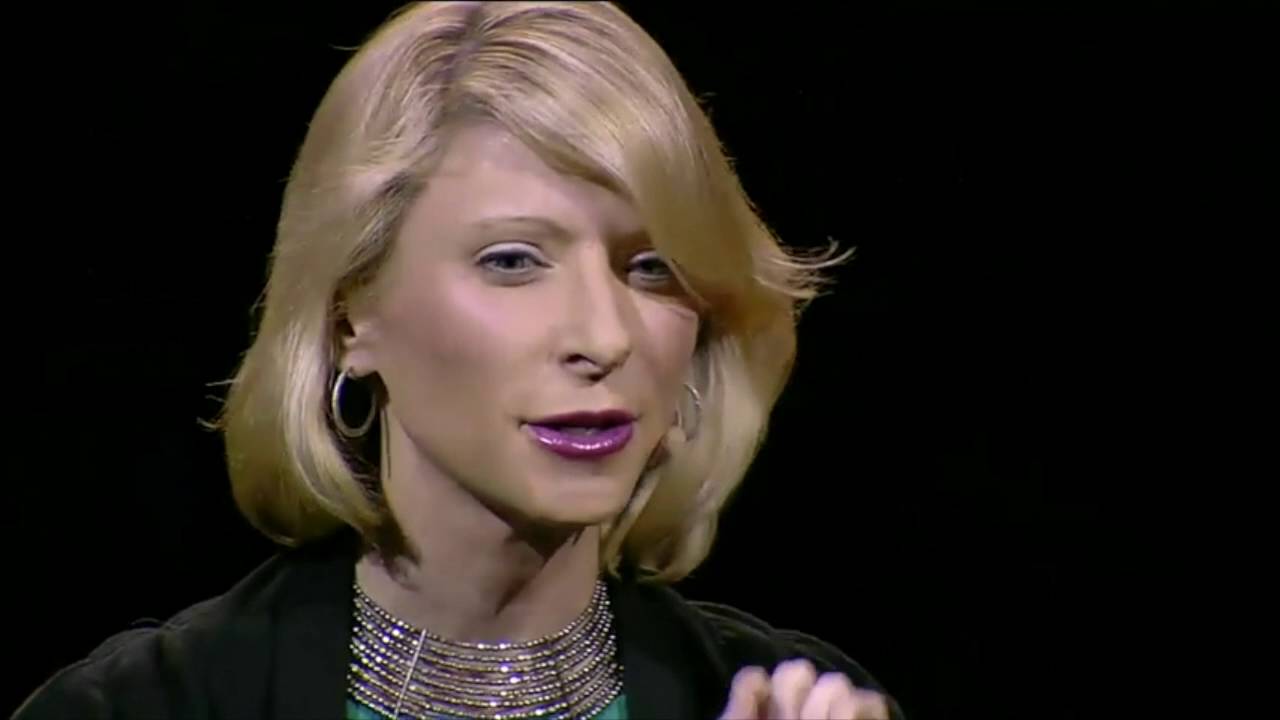 The American Psychologist, author and speaker, Amy Cuddy is popularly known for her 2002 TED Talk which centred on how your body language may shape who you are. She emphasised on how our body language can affect our mind and thought process and how our mind in turn can affect our body. A practical example is in a phrase which got her through University; ‘fake it till you become it’.

After a traumatic accident at the age of 19, Amy Cuddy was told that her IQ dropped by 2 standard deviations. This was terrible news for her as she was known growing up for her intelligence and was often even identified as a ‘gifted [email protected] She was even told that she won’t be able to go through the University successfully but that didn’t deter her.

She pushed and eventually graduated 4 years after her peers. She was aided by her supervisor who helped her get into Princeton University where she often felt like she was an impostor and didn’t belong there. Eventually she tried to ‘fake it’ till she actually did make it. A perfect illustration of becoming what you constantly make yourself feel you are.

Amy Cuddy also holds a BA (Social Psychology) from the University of Colorado and a PhD (Psychology) from Princeton University. She is also the Hellman Faculty Fellow at the Harvard Business School’s unit of Negotiation, Organizations and Markets Unit. Before she joined Harvard Business School (HBS), she worked as an Assistant Professor at Northwestern University (the Kellogg School of Management) where she taught Research Methods at the doctoral programme and Leadership in Organizations within the MBA programme. She also has experience teaching Social Psychology at Rutgers University. Her most recent expertise comes from teaching MBA courses on the psychology of negotiation, power and persuasion. She has also acted as a mentor in various executive education programmes.Professor Amy Cuddy’s book “Presence: Bringing Your Boldest Self to Your Biggest Challenges” has been hailed globally and is a New York Times best seller.

The concept of ‘fake it till you become it’ helps one act the part till they finally become the part. In such situations, believing one is powerful helps to build confidence and makes one stronger to deliver their best in any situation. Amy Cuddy was able to interpret nonverbal actions, illustrating how we think and feel about ourselves and others.

She emphasized on how two hormones; testosterone and cortisol increase the feeling of dominance and stress respectively. When in interviews, most of the time, our cortisol goes up which increases our stress levels while our testosterone decreases. This is majorly why most of us lose our cool during interviews. In this scenario, faking it till you make it helps go a long way in ensuring a positive outcome during the interview ends in a positive manner.

Amy Cuddy also studied the outcomes and origin of how we are influenced by how we perceive other people. During these studies, she investigated the roles of such variables as hormones, nonverbal behaviors, emotions and stereotypes. Her research on stereotyping focused on various social categories (working ,others, Latinos, elderly people, Asian Americans etc) – and how people within these categories are judged by their own members and others.

Summarily, Amy Cuddy in her TED Talk believes nonverbal communication impacts the way we see and judge others and impacts things like who we hire or promote. She also notes that one of the key body language communicates is dominance. In the animal kingdom for example, power is conveyed through expanding, becoming bigger. Basically, those in power tend to stand taller, their posture more straight with shoulders back. When we feel powerless however, we do the direct opposite; slumped shoulders and constantly looking at the floor.

Amy Cuddy also notes that when we communicate with each other, we naturally complement the other person’s nonverbal communications. So if for example the other person you’re communicating with is really big and powerful, we subconsciously make ourselves smaller. We don’t usually mirror them, instead we do the opposite of what they do.

Amy Cuddy also stressed on the importance of the ‘dominance’ testosterone hormone and the cortisol ‘stress’ hormone and how these two hormones and the link between changing body language to change the levels of the hormones in our body.

By doing experiments whereby participants were asked to adopt high-power or low-power poses for two minutes, and the results showed that adopting a power pose altered the levels of these hormones in our brains significantly and impacted behaviour as a result. Further tests in a stressful job interview showed that people who adopted high power poses were more successful than those who adopted lower power poses regardless of qualifications.

A key message from Amy Cuddy in her TED Talk is that tiny tweaks can lead to big changes. So maybe before going into the next stressful situation, finding a tiny space and taking a couple of minutes to get into a power pose to reconfigure the brain and get the testosterone levels high and he cortisol down can go a long way in changing the outcome of that situation.