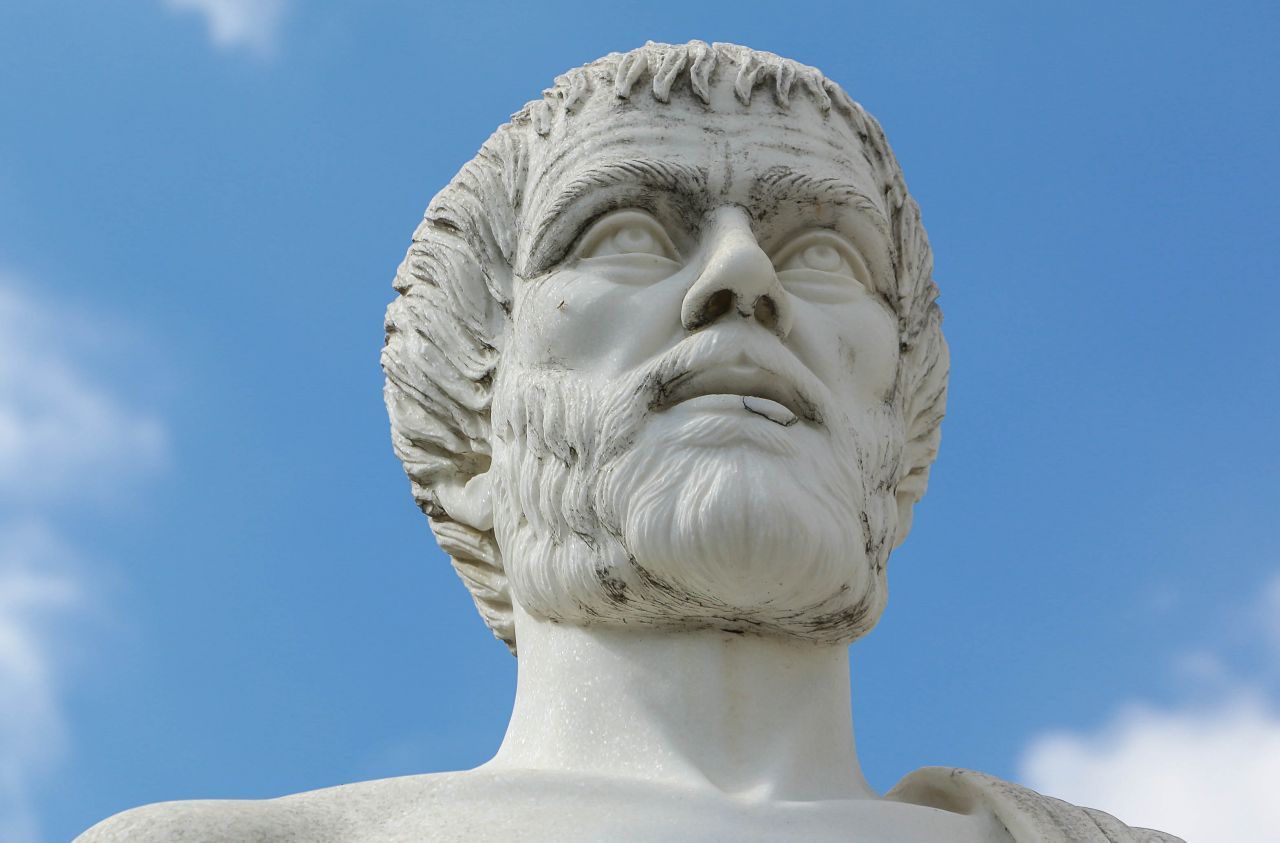 Just in case you all thought misogyny was new and only just starting in the 21st century, we are here to tell you that it has always been in existence. Since time immemorial, men have always degraded women either through their words or actions. Today, it is seen everywhere, from songs to movie dialogues, etc.

What is even more thought provoking is the fact that people still do not see the inequality and say ignorant things like, “today, women are as equal as men”. Well, No Felix, it is still a struggle. Or when they say things like “those are only words, they don’t mean anything”. Well, No Felicia, those words mean a lot and should never have been said in the first place.

Here are some misogynistic quotes made by “great men” who walked the earth. Tighten your seat belts honey, it is about to be a rough ride.

Previous articleWin £3,000 In The Mslexia Women Short Story Competition 2019
Next articleAmy Cuddy Ted Talk- Fake It Till You Make It