“13 Reasons Why” and This Thing Called Suicide 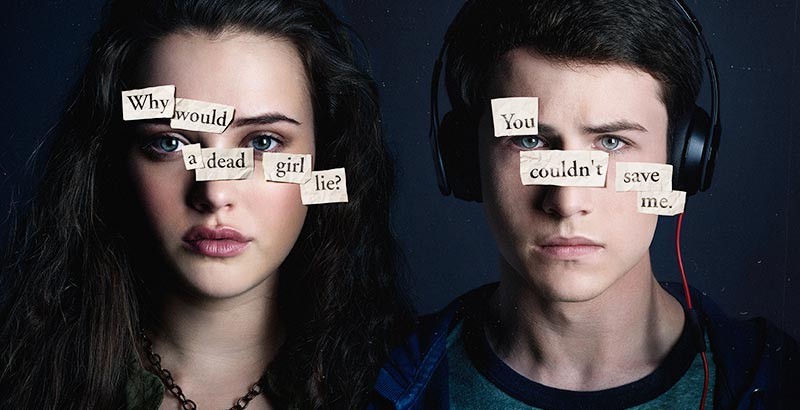 I have always had it in mind to write this but every time, I keep procrastinating. It’s about the delicate topic “Suicide”. This first got to me when I saw the series “13 Reasons Why” and have had numerous arguments with my friends about it, both the ones studying “psychology” and the “laymen” to psychology as well.

It should be noted that this article is written from my perspective as a student studying psychology and is advisable for people who have seen the series.

The first thing I will like to explain is the misconception people have about counsellors. If you have seen “13 Reasons Why”, you will remember that “Hannah” left a tape for the counsellor as well, claiming that he did not try enough to help or stop her from committing suicide. Over the course of my “discussions”, I realized that people think of a counsellor as a “magician” and expect their problem to automatically disappear during the first session.

The number one rule in counselling is never to “advice” the client for two reasons:
1. The client would blame you if things do not go well, and,
2. The client will depend on you.

The work of a counsellor basically, is to listen.

Counselling is different from “psychotherapy”. It should be understood that for change to occur, the client needs to be willing to change as well. I am not trying to belittle whatever Hannah must have been going through but I also feel I need to stand up for the counsellor.

Hannah already made up her mind on what she wanted to do even though she felt better, since talking on the tape was a form of catharsis for her but that does not mean the feeling disappeared.

The counsellor felt overwhelmed by all the things going on with her. It should be noted that Hannah has always been very dramatic. She expected a “miracle” session which was impossible since she has gotten so far in her pain. She did not give the counsellor time to fully understand her and her situation. Even though trained, counsellors are still humans and should be given a shot to understand and comprehend the situation.

The second thing I noticed was the fact that humans usually feel like they are the only ones going through one thing or the other. Hannah blamed everyone but herself for what she was going through. She did not stop to think that they were also going through something as well, which was quite selfish. I think we need to try to see situations from other people perspectives as well. We are entitled to hurt but we need to be able to take responsibility for the choices we make according to Existential Counselling.

I hope this article has enlightened someone suffering or someone who knows someone suffering and hopefully this article will help them in one way or the other. You need to understand that changing the way you think will automatically change your behaviour. No one can fully understand how you feel except you. If you know you are going through a tough time, seek help, do not wait until it is too late.

Written by Shoberu Temitayo, a 300 level psychology student at the University Of Lagos