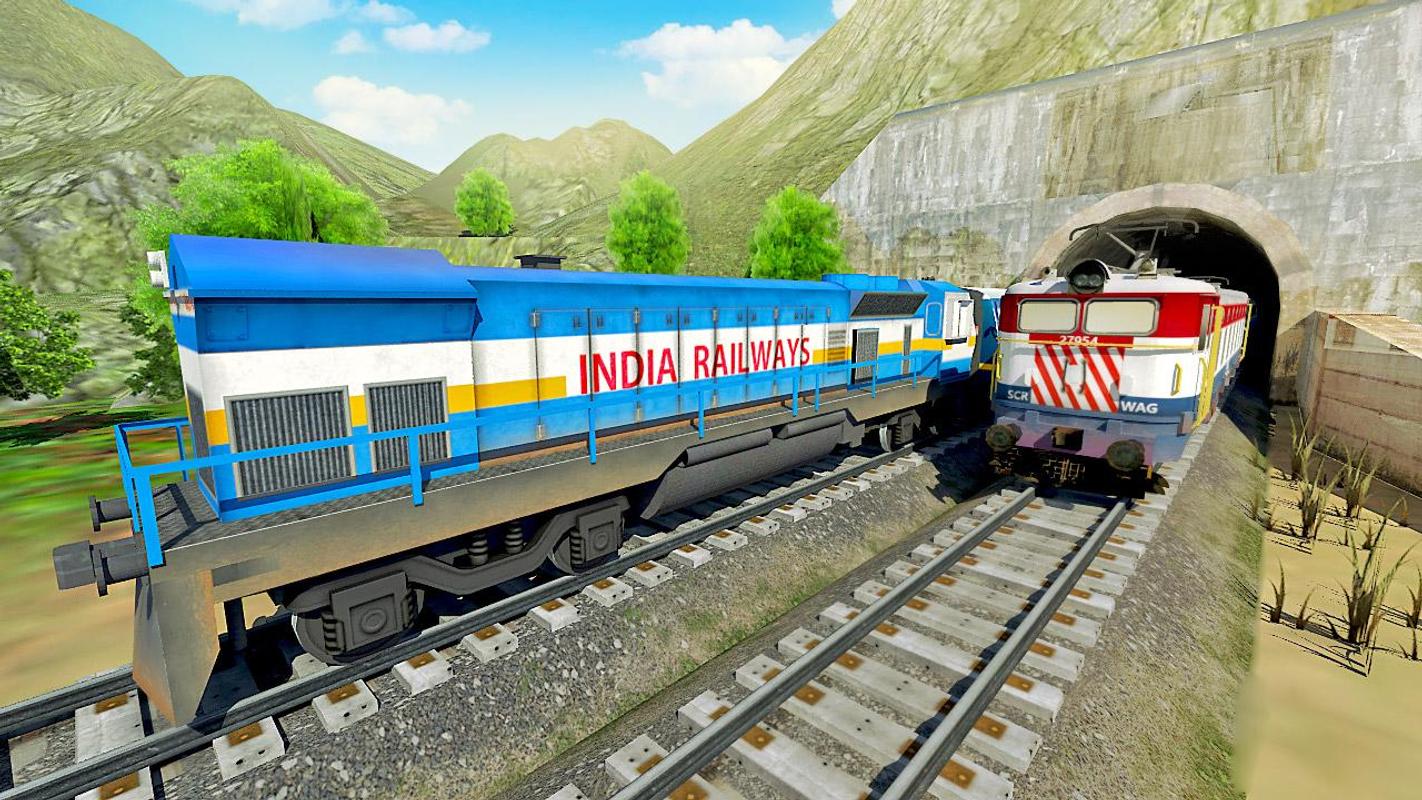 Fellow passengers who witness the terror of female passengers are largely indifferent to their suffering. As a general rule, bystanders in such contexts do not intervene or stop the criminals. They watch it as a spectacle.

When criminals are finally apprehended, as it happens in some small percentage of cases, mainstream media run sensationalist articles about the criminal and his crime for one or two days of the news cycle. The criminals come and go with new and uninteresting details. The crime continues.

THE CRIMINALS COME AND GO WITH NEW AND UNINTERESTING DETAILS. THE CRIME CONTINUES.

In November 2017, a woman and her daughter traveling from Kolkata to Delhi were forced to jump off a moving train to prevent a group of male travelers from raping the young girl. As soon as they boarded the train, 10-15 men started attacking the 15-year-old, and tried to drag her into the toilet. After repeated appeals from the mother to the police on the train, the men were ordered to move to another compartment, from where they returned to resume their attacks on the girl.

The mother and daughter “had no help available with other passengers in the train remaining mute spectators to their ordeal…and had to jump off the train when it slowed down near Kanpur station, news agency PTI reported quoting a police officer.”

One year before the kidnapping, torture, rape and murder of Jyoti Singh Pandey or ‘Nirbhaya’ on a bus in India, in 2011, in Kerala, a young woman, Soumya, was fatally sexually assaulted in a train. She fell on the tracks from the moving train where she was raped. Two men in a nearby compartment heard Soumya screaming for help as Govindachamy assaulted her, but according to the prosecutors, “Even though witness No. 4 wanted to pull the chain, he was told by a middle-aged man that the woman had jumped off the train and made good her escape and that he should not take the matter any further as they would all then be dragged to the court.”

Most recently, on February 9, 2019, Alice Cheevel was traveling by train to Thrissur when she fought off a man who was sexually assaulting another female passenger. When Cheevel who occupied the upper berth loudly interrupted and confronted him, he turned his attack towards her, at which point, she slapped him across the face. Cheevel physically fought the man off from attacking her, dragging her down from the upper berth and from stripping her clothes off. Cheevel noted that a large group of people gathered inside the compartment to watch the stand-off, but no one intervened or stopped the offender, whose outrageous conduct continued for almost an hour. This was enough time, Cheevel noted, either for the man to have killed her, or for her to have killed him in self-defense. No one lifted a finger to stop the offender.

WHY DO WE LET SEXUAL VIOLENCE ESCALATE IN PUBLIC PLACES, PARTICULARLY, IN MOVING TRAINS AND BUSES?

Finally, after the lapse of almost an hour, the offender was taken down by another passenger, at which point the spectating mob moved in to hit him and kick him and display their righteous indignation. The man was arrested when the train reached Thrissur.

What is wrong with this picture?

Why are we indifferent when we see criminal rogues assaulting women in trains and buses?

Why do we stand around looking bored, uninterested, shocked, surprised, revolted? Put your favorite spectatorial state of mind here.

Why do we let sexual violence escalate in public places, particularly, in moving trains and buses?

When mainstream media cover sexual assault in trains, why do the headlines lessen the crime by framing the criminal conduct as under the influence of alcohol or drugs?

The people’s historian Howard Zinn in the United States had famously invoked the metaphor of a “moving train” to teach his students about social justice and civil rights. History is a moving train, Zinn told his students, and you have to know where it is going. You cannot be neutral on a moving train, Zinn said. You are either going with it, or you are not going with it. But you cannot be neutral about it. Zinn later named his autobiography You Can’t Be Neutral on a Moving Train.

Will you, as a bystander, intervene the next time the thug next to you attacks a woman?

Will you, bystander, pull the emergency break and call for help?

Will you, bystander, stop him even if it means temporarily worrying about your own safety?

Will you, bystander, make it your number one priority to find the police, the TTE, and to bring as much loud attention as possible to intervene and stop the attack?

Will you, bystander, step in to assist the person fighting off an offender, with your bare hands and feet, if that is all you have?

Will you, mainstream media, stop qualifying these criminal events as caused by alcohol and drugs?

Will you, mainstream media, stop sensationalizing sex crimes, and instead, be an ally to women and men working to stop the rape culture of our nation?

Will you? Whose side are you on?