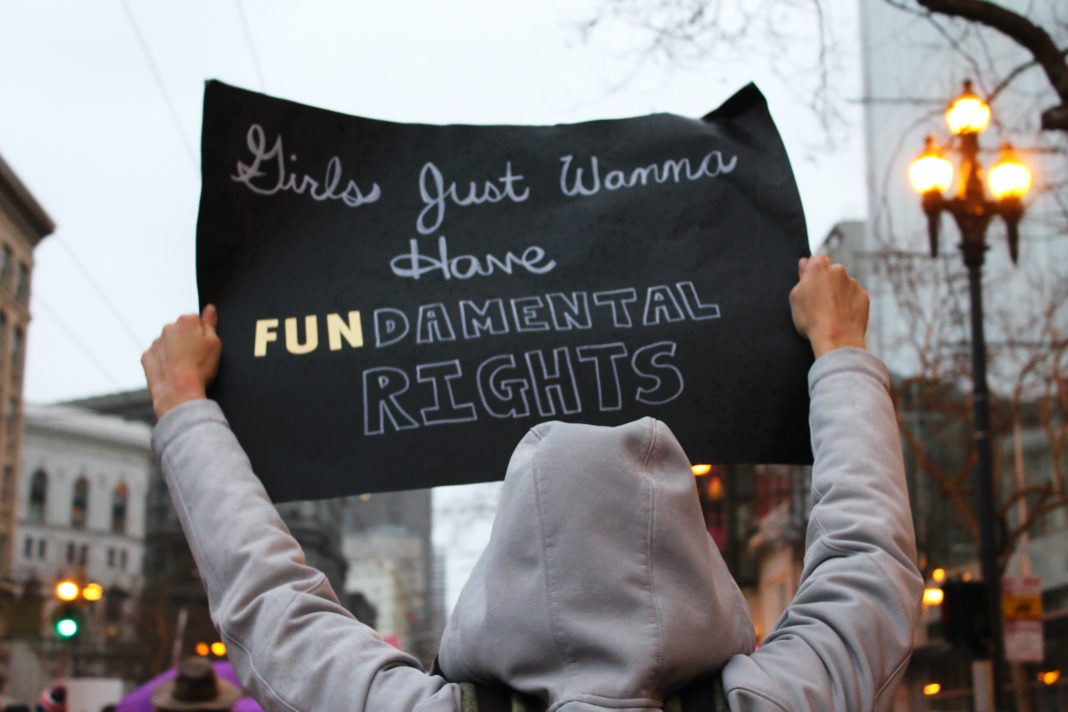 Equality is the fact of being equal; so when we preach gender equality, we are simply preaching that men and women should have equal opportunities economically, politically and socially. 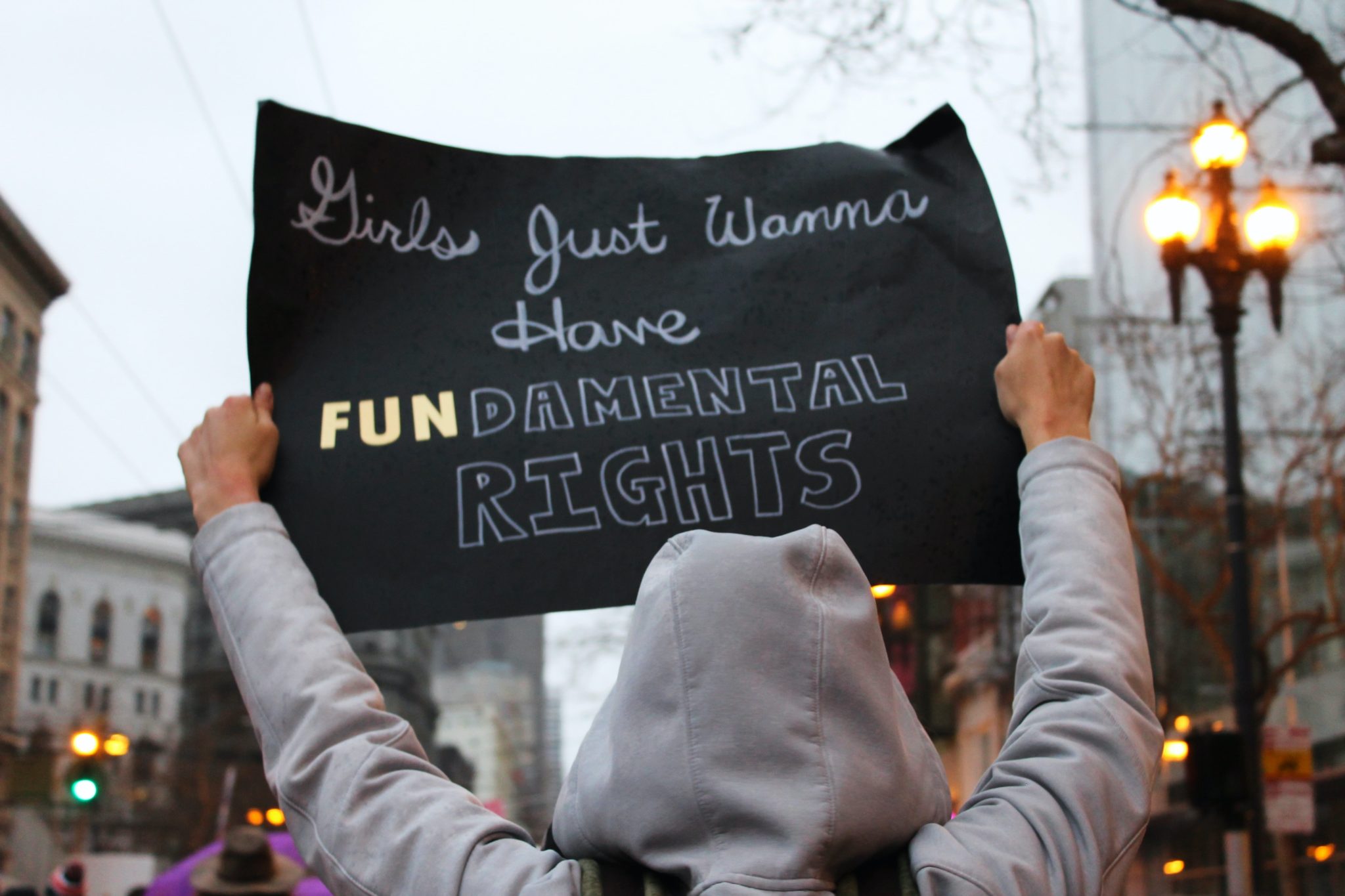 Anti-feminists throw in the argument that the fight for gender equality is unnecessary and what we should really be fighting for is equity; which means treating men and women fairly in view of their peculiarities. Well, they are right in admitting that we need equity but they are wrong in denying the relationship between equity and equality.

The relationship between equity and equality can best be described using analogies. If there is a football match going on in a pitch where people would love to view it, equality dictates that everybody is granted permission and opportunity to see it. However, equality does not always accommodate the differences and peculiarities that exist among people and that is the gap that equity fills.

So let’s say all men have been granted the equal opportunity of viewing the football match, how about the man who is disabled and needs to be specially transported? He needs to be treated according to his peculiarity. So while equality says “you may all watch the match”, equity says ” you may all watch the match and I will make that possible by catering to your special needs”.

When it comes to gender issues, attempting to achieve equality without equity is like placing men and women on the track, blowing a whistle and asking them to race to the finish line, meanwhile, the women have, through years of oppression, been placed far behind the men. At the end of the race, the men would still take the lead and true equality would not have been achieved. The goal is gender equality but the means remains gender equity.

This is why there are programs that are specifically targeted at women empowerment; some of these programs are women scholarships, funding for business or even free medical services. All these are attempts to pull the woman from the disadvantaged position that centuries of patriarchy have placed her under and should be encouraged as much as possible.

Despite the obvious relevance of equity in achieving gender equality, some people would argue that creating special programs for women only is in itself a form of discrimination and increases gender inequality but that argument would always be ridiculous. I was recently asked at a public gathering why the government felt the need to create a “Ministry of women empowerment”; and not “Men empowerment” and I responded by saying that you only water a dry land and not a swamp. I also directed them to the 43% of girls in Nigeria who are married before they are 18, the 31% of women who are victims of intimate partner violence and the 1200 girls who were raped in 2012 alone in Rivers state, then I dared them to look me in the eye and deny that women needed empowerment.
They didn’t.

Read Also: Feminism & What It Means To Be A Nigerian Woman – By Ifeanyi Iloba