Who is SZA’s Ex? The Mystery Behind SOS album 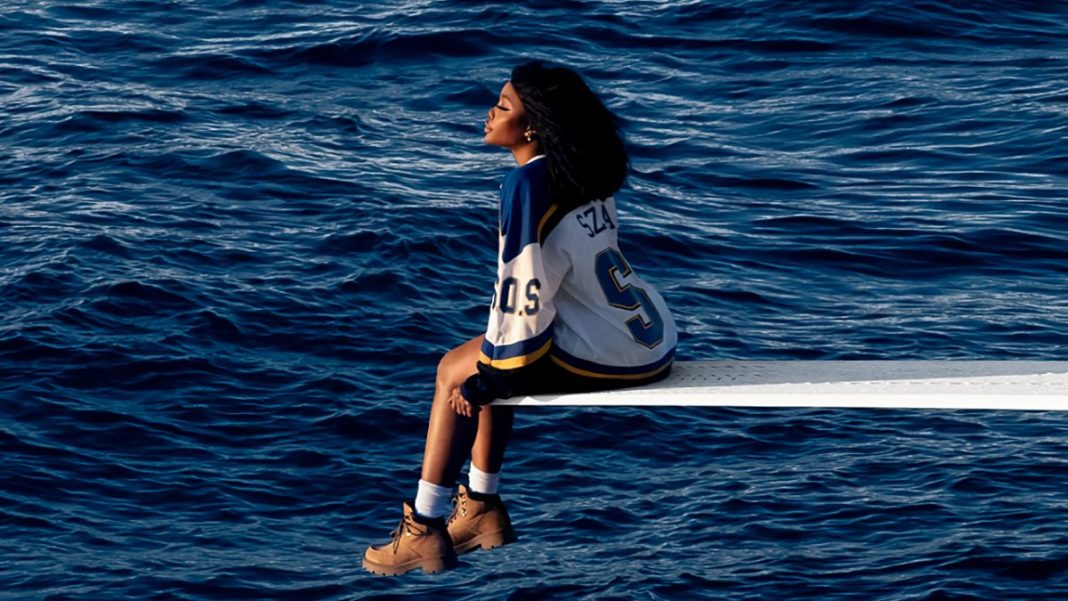 SZA, also known as Solána Imani Rowe, released her highly anticipated second studio album, SOS, in December 2022. The tracks on this album reflect SZA’s experiences with past relationships, often referencing an unnamed ex or exes who she clearly has mixed feelings about.

Public interest in SZA’s exes has been at an all-time high since the release of SOS, with fans and critics alike speculating about who these exes could be. Some have even speculated that SZA herself may have hinted at the identity of her ex in the lyrics to certain songs on the album.

SZA is known for being candid about her past relationships and experiences, and in July 2020, she shared a story on Twitter about catching her ex cheating with someone she knew. According to SZA, she searched the entire house before discovering them together in the last room, and noted that her ex had even invited her to the party where they were caught.

Despite this, SZA said that she simply “closed the door real fast” and walked home alone, where she cried over the incident. Her fans were quick to respond to her story, encouraging her to write about it and share her feelings with others. And indeed, it seems that SZA did just that in her latest album. were caught.

Despite the speculation about who she could be referring to, SZA has remained tight-lipped about the identity of her exes, choosing instead to focus on her art and her music. And while many fans have been critical of SZA’s exes, others have come to the singer’s defence, praising her for being unapologetically honest about her experiences with love and heartbreak. Ultimately, it seems that SZA’s music has become a way for her to process and move on from her past relationships.

Previous article
Empowering the Next Generation: Saweetie’s Mission to Increase Financial Literacy
Next article
Can You Combine Motherhood and Study?