Who is Susannah Fielding From 2022’s Death On The Nile? 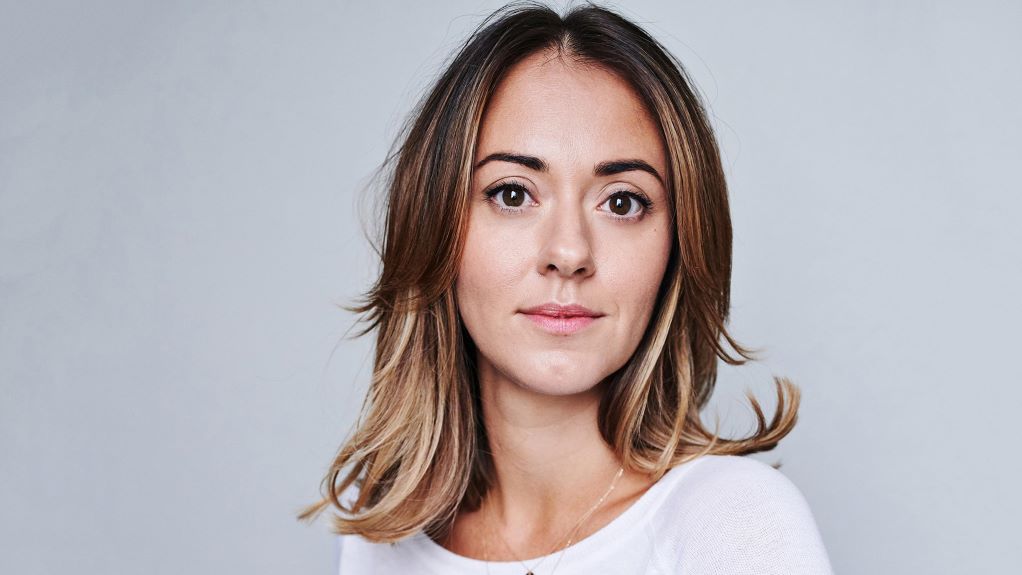 For the cast of Death On The Nile, filmmaker Kenneth Branagh got a number of big names in the movie industry to play some roles- names like Letitia Wright, Dawn French and Tom Bateman may not be unfamiliar to viewers.

But what about not-so-popular actors and actresses in the movie? In particular, Susannah Fielding, the actress who played the role of Katherine.

While Susanah has featured in many films and TV shows, she may be an unfamiliar face to people.

So, who is Susanah Fielding?

Susanah Fielding was born in June 1985, in Poole England. She is a British actress and has worked in TV, radio, theatre and film.

To begin her acting career, Susanah went to the Guildhall School of Music & Drama.

Afterwards, she began her career on stage with the National Theatre- where she was involved in productions like The Rose Tattoo and Much Ado About Nothing.

Susannah had also joined the Royal Shakespeare Company and during her time with them, she performed in The Merchant of Venice- going on to win an Ian Charleson Award in 2011.

Overall, she is best known for her co-star role with Steve Coogan on the “This Time With Alan Partridge” production.

You may also recall Susannah from 2018 when she occasionally appeared in public as a romantic partner of popular actor Tom Hiddleston, who is best known for playing Loki in the Marvel Cinematic Universe.

This relationship lasted for three years and her private life has been away from the public eye since then.

This year, Susannah will be appearing in a number of films including The Cockfield, Life and Black Mirror.

In Death On The Nile, Susannah plays the role of Katherine, Hercule Poirot’s dead ex-lover, who appears in flashback scenes as well as an image from a photograph.

Katherine was a nurse during World War One and cared for Poirot when he was in the hospital.

She died in a tragic accident on her way to see him.

Susanah has also appeared in The C Word and Kill Kieth.

Read Also: Who is The Countess in The Split?

Previous articleWho is The Countess in The Split?
Next articleYour 7-Step Guide to Applying Makeup on Dry Skin