Who Is Emma Pasarow? Actress Who Plays Auden in Along for the Ride 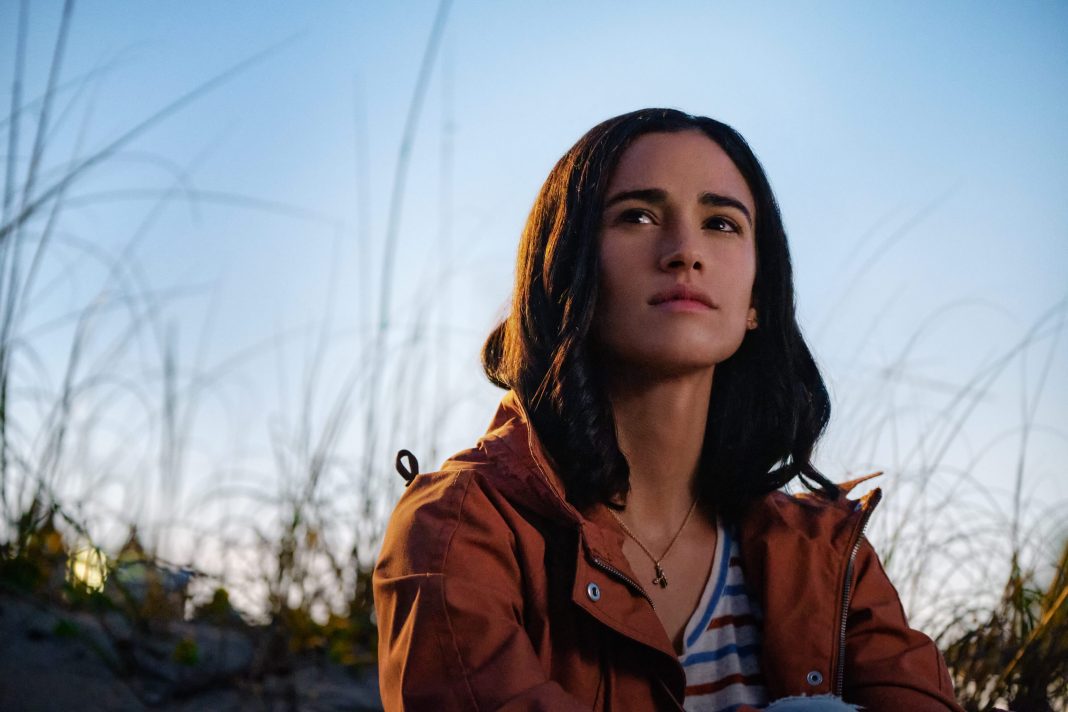 Netflix film, Along For The Ride follows the story of Auden, an introverted teen who is spending her last summer with her father in a tiny beachside town. She meets Eli, and the two embark on fun nightly quests while their town sleeps so Auden can experience the carefree life she never knew she wanted.

Auden is portrayed by Emma Pasarow.

What do we know about her?

Emma Pasarow is a 26-year-old actress who hails from Los Angeles. She lives with her parents. Prior to Along For The Ride, she has had a few acting roles.

The character she plays on Netflix’s Along For the Ride, Auden, is 18 years old.

Read Also: What Is the Utah Soda Trend?