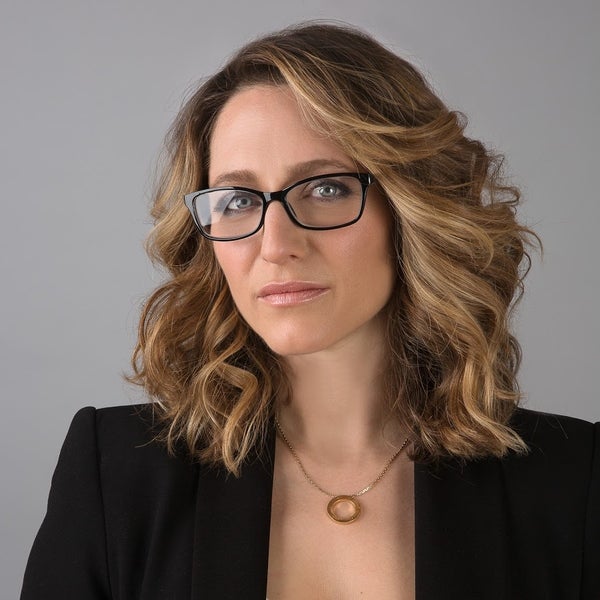 Brooke Goldstein is a human rights lawyer who founded and now directs The Lawfare Project. She was born in Toronto, Canada and studied at McGill University in Montreal and got her Bachelor’s degree there.

Not much is known about her personal life. However, Brooke Goldstein’s grandfather was a commander in a unit of Polish partisans that fought against the Nazis. Brooke Goldstein has three children.

Brooke Goldstein is a human rights lawyer and the founder of The Lawfare Project as well as the Children’s Rights Institute. The institute’s mission is to help children who have their rights violated. They want to do this by raising awareness and helping to stop these things from happening.

In 2010, she established The Lawfare Project, an American nonprofit based in New York City. It provides funding for litigation aimed at advancing the civil and human rights of Jews worldwide.

She is also the co-author of Lawfare: The War Against Free Speech. She previously worked for the Middle East Forum as a director of the “Legal Project” program for two years before writing her book.

In 2018 Goldstein began hosting the program Outspoken on the Jewish Broadcasting Service.