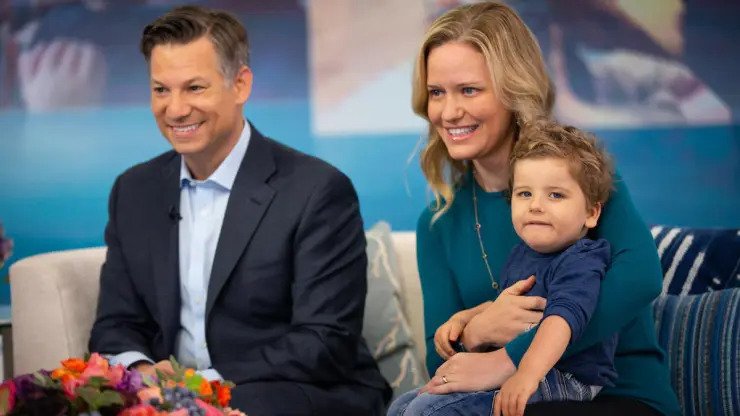 Mary Forrest is a broadcaster and TV producer. She is also the wife of Richard Engel.

Mary Forrest graduated from University College Dublin with honours. Forrest has a private Instagram account with the username @marykforrest.

According to Today, Engel and Forrest met while working on a Martha Stewart show–with Forrest in the producer role.

In May 2015, they exchanged vows on the fifth anniversary of their first meeting in a modest civil ceremony in New York City. That September, the parents had their first child, Henry.

In 2019 it was announced the couple had welcomed their second son, Theodore.

Henry was diagnosed with Rett syndrome in 2017 when he was two years old. This condition ultimately stopped him from developing.

The couple had grown concerned when their two-year-old child, Henry, could not communicate or clap his hands.