Who are Grace Hightower’s children? Meet Elliot and Helen Grace 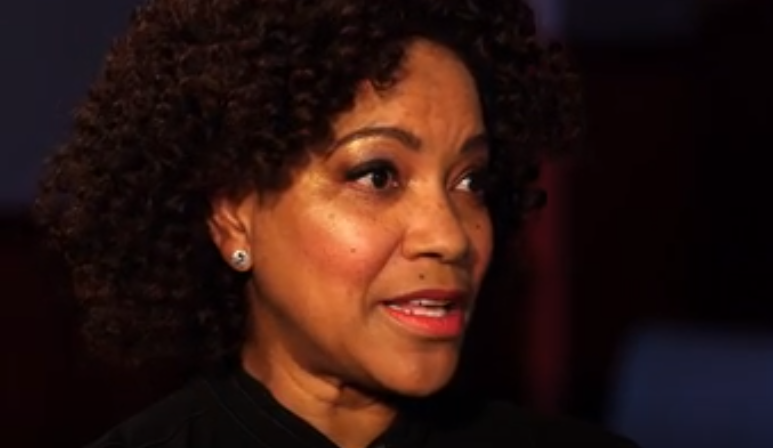 Grace Hightower is a philanthropist and entrepreneur. She is known for her marriage to celebrated actor Robert De Niro. Away from their relationship, Hightower is the CEO and founder of the coffee brand Coffee of Grace.

The brand gets its coffee from Rwanda. It was set up to improve the lives of locals by sharing the coffee made there with international consumers.

Hightower explains on the Coffee of Grace website that they commit to fair trade, ethical practices, and environmental stewardship so that coffee farmers can have a sustainable business that they can pass down to future generations.

Grace Hightower was born in Kilmichael, Mississippi. She was partially descended from the indigenous Blackfoot tribe.

She first worked as a flight attendant for Trans World Airlines. She started to travel and eventually she settled in London. There, she worked in finance and the hospitality industry. Hightower met Robert DeNiro while working at Mr. Chow in London, an expensive Chinese restaurant. The pair began dating and married in 1997.

Grace Hightower and Robert have two children together. Elliot, their oldest child, was born in 1998, after which Helen Grace was born in 2011 via a surrogate.

In 2016, Robert revealed that Elliot had been diagnosed with autism as a young child. Though Robert and Grace had kept the diagnosis private for many years, Robert had hinted at the challenges of raising a child with special needs in the past.