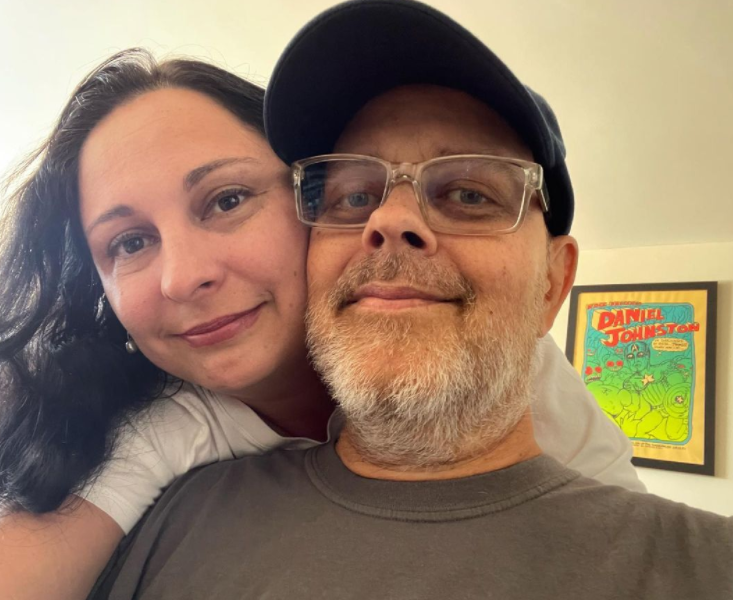 Jennifer Carno is a script coordinator, office assistant and production assistant. She is also the wife of James Michael Tyler, an American actor who played Gunther and Rachel in the popular TV show F.R.I.E.N.D.S.

Jennifer began her career as an office production assistant for ABC’s Knock First in 2005 and Criss Angel Mindfreak in 2005, according to IMDb.

In the mid-2000s, she began working as a script coordinator. Her earliest credited role was in 2006’s You, Me and Dupree, in which Owen Wilson and Kate Hudson starred. Since then, she has worked on a number of projects such as Pirates Of The Caribbean: At World’s End, Out Of Jimmy’s Head, and Mongo Wrestling Alliance and Magpie Funeral.

Jennifer was an extra crew member on Knock First, Criss Angle Mindfreak and The Book of Daniel. She has also worked for East of Normal, West of Weird and Accepted.

She also wrote for The Beach Buds and Trailer Trash.

She is married to actor James Michael Tyler. They have no children, and although she keeps a low profile on social media, Jennifer has occasionally featured on her husband’s Instagram.

Jennifer’s net worth is reportedly $1 million.