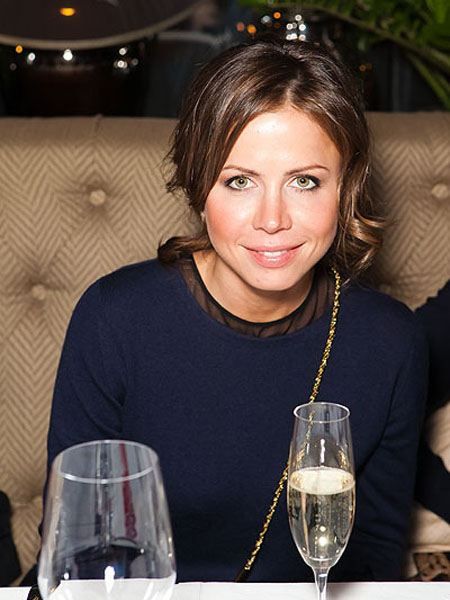 Polina Deripaska (formerly Yumasheva) is the daughter of former journalists Valentin Yumashev and Irina Vedeneyeva. She was born on 11 January 1980. She is also the ex-wife of Oleg Deripaska. The couple was married from 2001 to 2018.

Polina also worked in the media industry. After her husband bought a publishing company, she was appointed head of the board of directors.

She expanded the company over the years. The company is now called Forward Media Group. People might know the company because of its magazines such as Hello! and Interior + Design.

Polina also helped run an independent company Look At Media as co-owner in 2016.

Polina enjoyed playing tennis when she was younger and represented Russia in junior tournaments. Her profile on the International Tennis Federation website still features records of some of her matches between 1994 and 1996.

She has two children – daughter Maria Deripaska and son Pyotr Deripaska. Pyotr was born in 2001 and two years later Maria was born.