What Does ‘Pull Up in the Sri Lanka’ Mean? 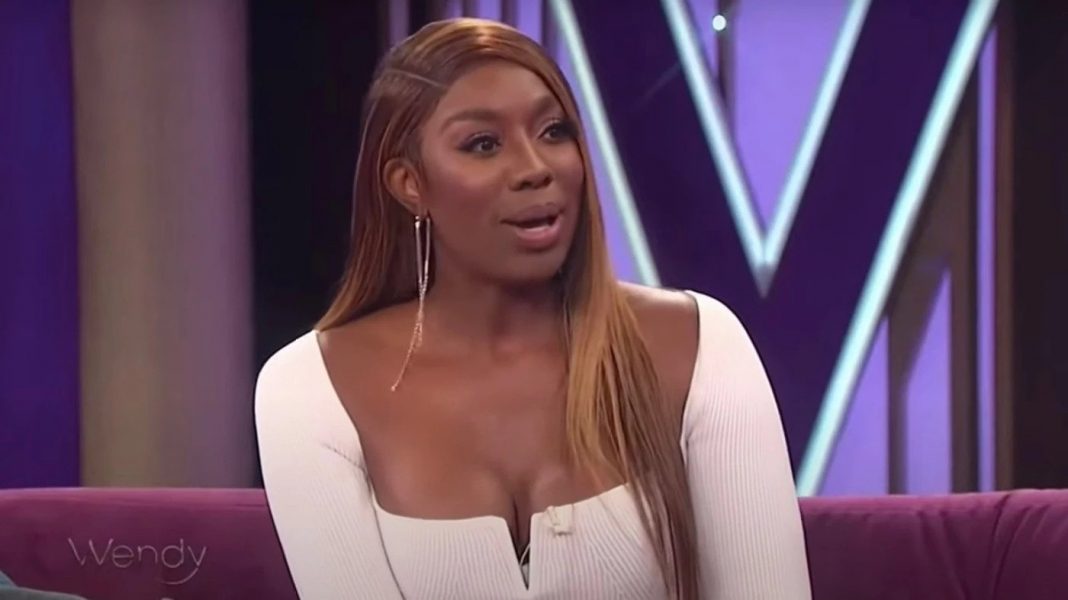 On November 8, on an episode of The Wendy Williams Show, political commentator and television personality, Wendy Osefo appeared as a guest alongside actor and comedian Michael Rapaport.

During the episode, Rapaport asks Osefo if she is a Nicki fan, to which she responds, “What?!! What?!! Am I a Nicki Fan?” implying that she is baffled that such a question would even be asked. And then goes on to say, “Pull up in the Sri Lanka” in a bid to rap one of Nicki’s verses.

What Wendy Osefo intended to rap was “Pull up in the monster automobile gangsta, with a bad b***h that came from Sri Lanka” from Minaj’s verse on Monster by Kanye West. Instead, she raps, “Pull up in Sri Lanka”

Watch the pull up in the Sri Lanka video

Most people also do not know who Nicki Minaj is referring to when she raps about her friend in Sri Lanka. Minaj is actually referring to M.I.A, Mathangi “Maya” Arulpragasam, who is a British rapper, singer, producer and activist.

M.I.A was born in London to Sri Lankan Tamil parents.

Pull up in the Sri Lanka Meme

Today, Pull up in the Sri Lanka is used as a meme on social media in order to show that they can do something while messing it up.

me when i pull up in the Sri Lanka pic.twitter.com/oS3QVJvdol

Am I a Lana Del Rey stan? swinging in the backyard, pull up in your fast Sri Lanka WHAT? pic.twitter.com/5dRazVaegM