Who Is Lydia Moynihan? Age and Career 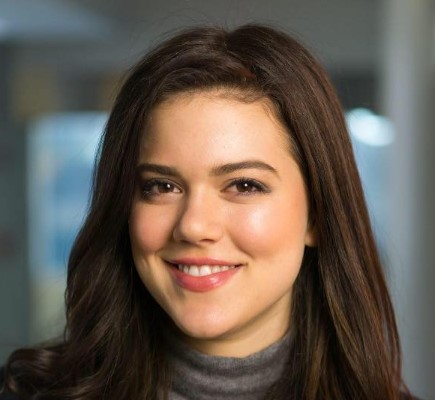 After Lydia Moynihan’s article on Archegos Capital Management founder Bill Hwang’s arrest was published, Greg Gutfeld invited her to his talk show. On that day, Hwang had been arrested on fraud charges.

Who is Lydia Moynihan?

Lydia Moynihan is a 27-year-old journalist for The New York Post who covers Wall Street. She has been with the newspaper since April 2021.

At the age of 23, in August 2017, Moynihan started working as a production assistant for Fox News. In June 2018, when she was just shy of 24 years old, Moynihan was promoted to producer for Charlie Gasparino.

Lydia Moynihan has been making significant strides forward in recent years. In December 2021, she made her debut on Fox Business. She’s also appeared on CNBC.

Lydia Moynihan graduated with a degree in politics, philosophy, and economics (PPE), with a minor in business.

Read Also: 7 Acts of Self-Care You Can Do in 60 Seconds or Less

Previous articleIs Bonida a Real Drug?
Next articleWhat Does ‘Pull Up in the Sri Lanka’ Mean?