Is Bonida a Real Drug? 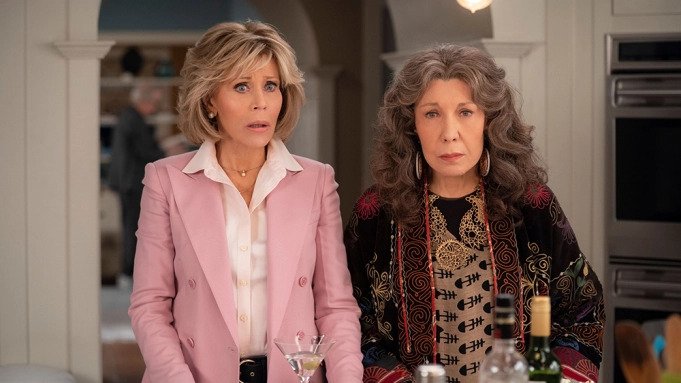 As the final installments of Grace and Frankie arrive on Netflix in May, Jane Fonda and Lily Tomlin’s crime-plagued characters continue their descent into criminality.

The final twelve episodes of season 7 were made available on Netflix on April 29, 2022.

Frankie and Grace seem to be quitting their money-laundering exploits for smuggling drugs, Bonida, out of Mexico with the previous episode showing their stash of a huge amount of the drug.

But is Bonida a real drug?

Bonida is not a real drug, however, some believe it is a fictionalized version of the painkiller, tramadol while others believe it is the make-believe version of Boniva. Tramadol is known to cause severe drowsiness and nausea in many people who take it. It may also result in dependence or addiction when taken long-term.

Boniva is used to treat osteoporosis. Boniva works by slowing bone loss and increasing bone density (thickness) to reduce the risk of fractures. It is available only with your doctor’s prescription.

So, while Bonida may not be a real drug, it seems that there are some real-life drugs that the writers of Grace and Frankie may have drawn upon to create Bonida. Whether or not these are the drugs that Frankie and Grace will continue to smuggle remains to be seen, but it looks like their crime-filled days aren’t over just yet.

Read Also: What Is the NPC Theory and How to Spot an NPC

Previous articleWhat Is the Utah Soda Trend?
Next articleWho Is Lydia Moynihan? Age and Career