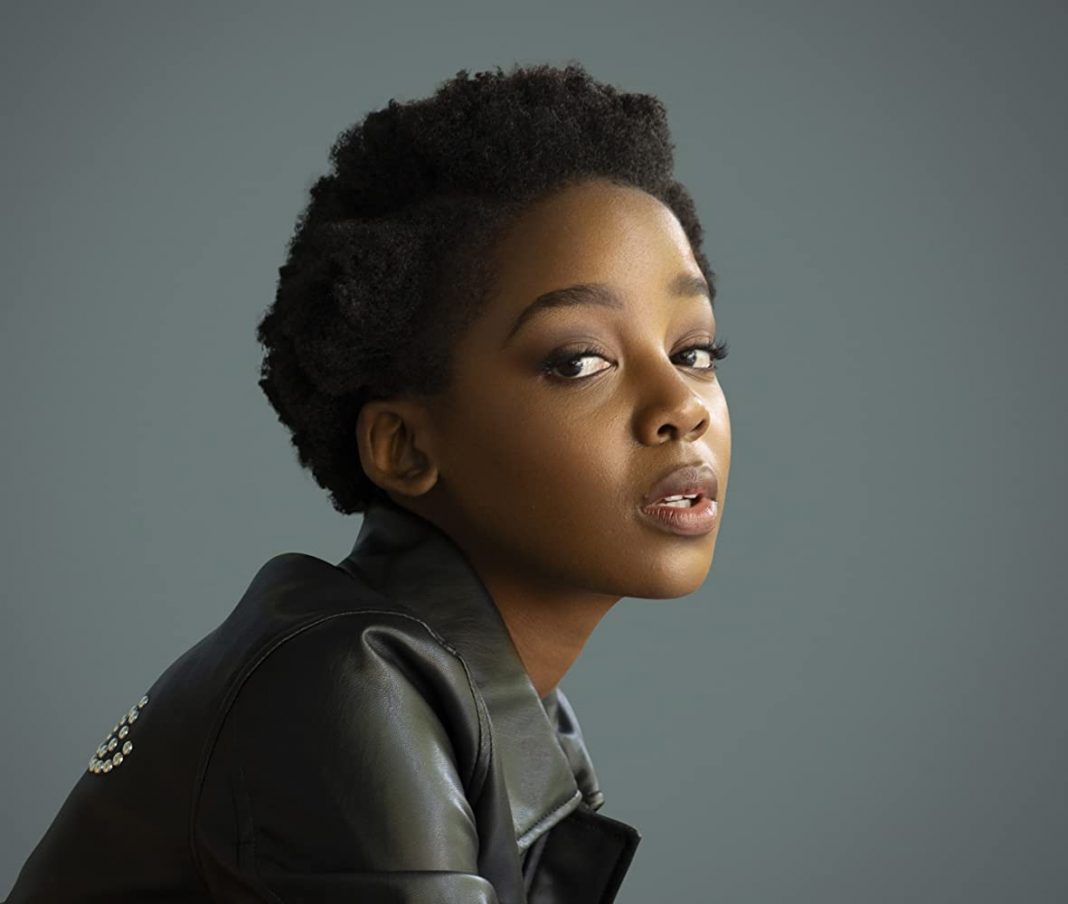 Thuso Nokwanda Mbedu is an award winning South African actress. She is famous for playing the lead roles in top South African shows like Saints and Sinners  and Scandal.

Thuso Mbedu was born on the 8th of July, 1991 in Pelham, a borough of Pietermaritzburg, KwaZulu-Natal. Her parents passed away while she was still very young and she was raised by her grandmother who became her legal guardian after the death of her parents. When Mbedu was eighteen years old, she began her study of Physical Theatre and Performing Arts Management at the University of Witwatersrand and graduated with an honours. In 2012, she attended the Stella Adler Studio of Acting in New York, USA.

Her acting career began in 2014 when she landed a small role in the second season of the Mzansi Magic soapie isiBaya. After that, she played the role of journalism student and wild child Kitso on Scandal!  in 2015. In that same year, she had a guest role as Kheti on the second season of the SABC 2 teen drama series Snake Park. After her role in Snake Park, she was jobless for six months but later bagged her first starring role in television in the Mzansi Magic teen drama series Is’thunzi, which premiered in October 2016. Her character in this show was named Winnie – a sassy goal driven girl who dreams of marrying a rich and famous rugby player only to have these dreams shattered when she is exiled to move in with her strict aunt in Bergville, KwaZulu-Natal. She reportedly had a panic attack while filming a rape scene for the show. In 2017, she was cast in the popular MTN series Shuga as Ipeleng and in 2018, she played the lead role Okuhle Cele in the drama series Side Dish.

She was cast in the Barry Jenkins film adaptation of The Underground Railroad by Colson Whitehead. She is starring as the lead character, Cora.

In September 2017 she was nominated for the 45th  International Emmy award in the category Best Performance by an Actress category for her role as Winnie in Is’Thunzi and was the only African to be nominated that year. That same year, she was nominated for the DSTV Viewers Choice Awards in the Best Actress Category. In 2018, she  won the South African Film and Television Awards  for Best Actress in TV Drama for her role in Is’Thunzi. Is’Thunzi, was described as  “one of the most compelling television programmes on South African television” by Mail & Guardian.  For that same movie, in 2018, she was nominated in the Best Performance by an Actress for the 46th International Emmy Awards.

In October 2020, she was nominated for the E! People’s choice award. She was quoted by The Citizen saying that the nomination caught her by surprise. “I don’t feel qualified, I have been very much been under the radar this year, only lending my voice here and there. It is humbling and it is a thumbs up that voicing your opinion on social ills doesn’t go unnoticed”, she said.