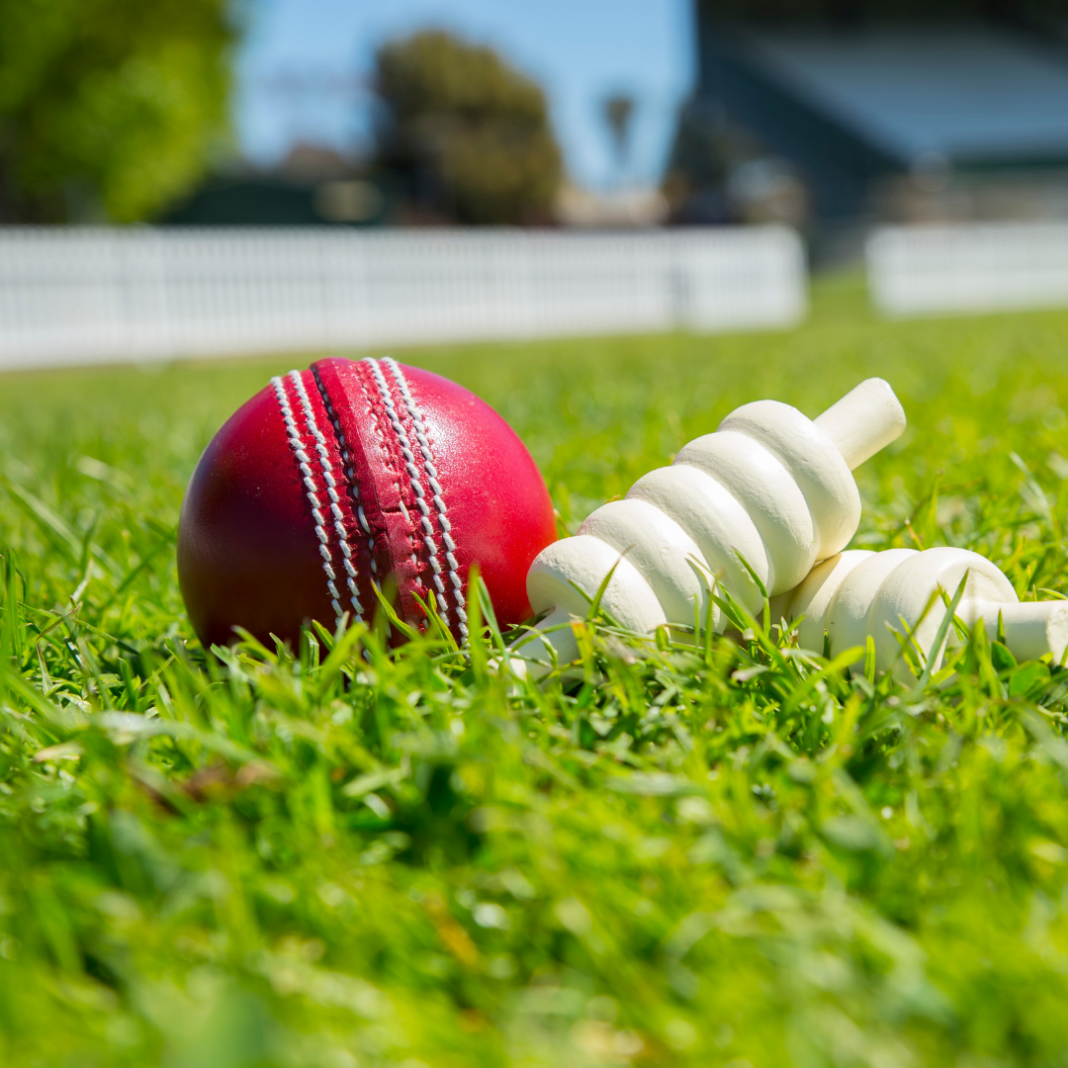 In a rather unfortunate development, the Taliban have banned Afghan women from participating in sports. The ban includes the country’s national women’s cricket team.

Per SBS, the deputy head of the Taliban’s cultural commission said, women’s sports was neither appropriate nor necessary.

“In cricket, they might face a situation where their face and body will not be covered. Islam does not allow women to be seen like this.

It is the media era, and there will be photos and videos, and then people watch it. Islam and the Islamic Emirate [Afghanistan] do not allow women to play cricket or play the kind of sports where they get exposed.”

This rule is despite promises by the Taliban to ensure that women have equal rights and that they would have an inclusive government.

The newly formed cabinet currently has no women on it, and so, very little can be expected in terms of “ensuring inclusivity and equal rights for all”.

According to the officials at the Afghanistan Cricket Board, they have not been officially informed about the ban, however, they had already taken steps to suspend the women’s cricket programme.

Since the Taliban took over the government, sportswomen have been in hiding amidst threats of violence by the Taliban if they are caught playing.