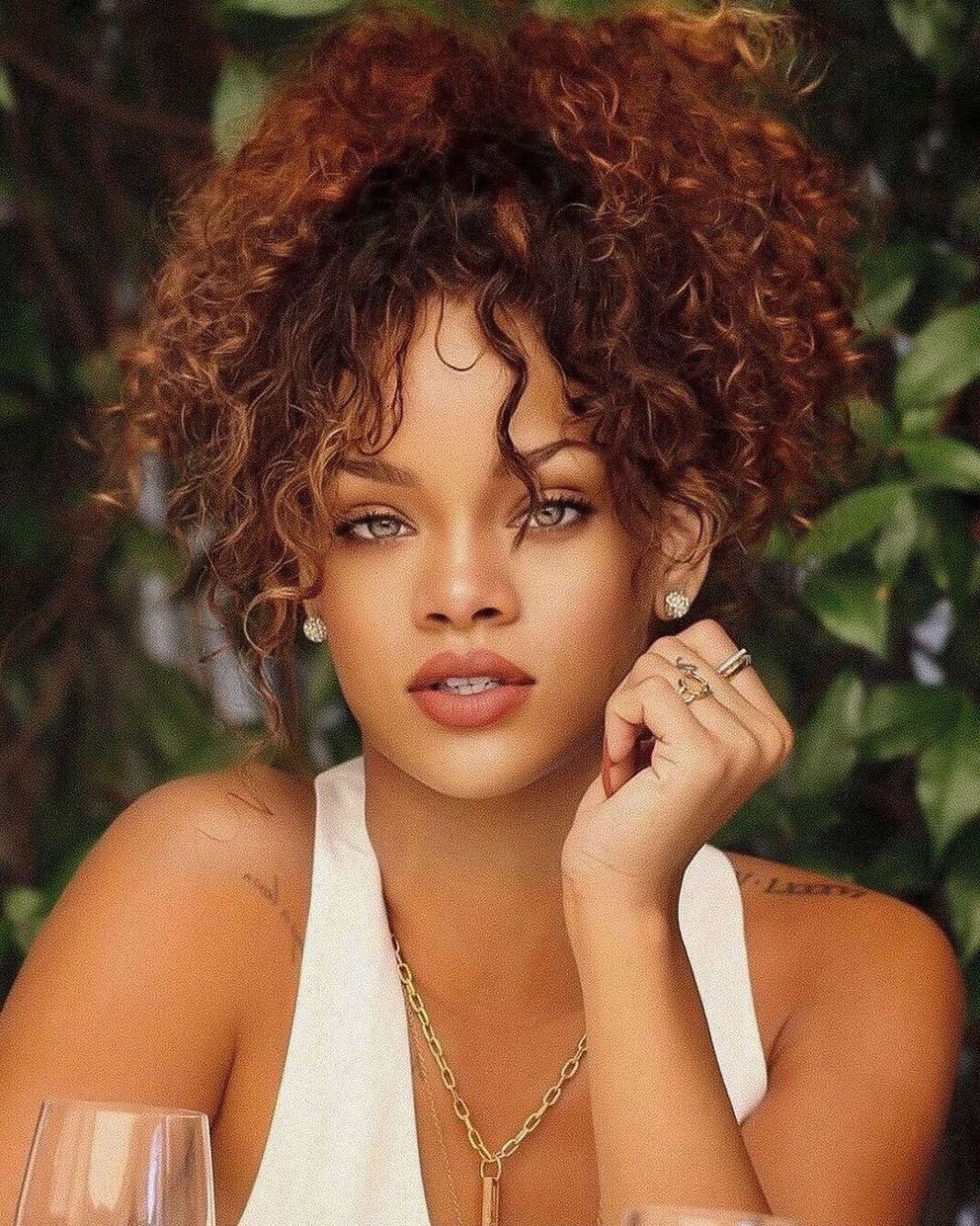 Rihanna has reached a settlement with her father, Ronald Fenty, and has agreed to drop her case against him.

In 2019, Rihanna sued her father and his company, Fenty Entertainment, for using her name to make money without her approval. According to the suit, he allegedly booked shows on her behalf including a $15 million overseas tour.

“Although Mr Fenty is Rihanna’s father, he does not have, and never has had, authority to act on Rihanna’s behalf.”

According to Rihanna, this unfortunate incident damaged her reputation with promoters and venue owners because she had no idea that concerts had been scheduled in her name.

She also said that her father tried to trademark ‘Fenty’ and use it to open a hotel chain. His application was however rejected by the US Patent & Trademark Office.

Rihanna had asked the court to grant her an injunction against her father to stop him using the Fenty name and booking gigs for her.

Her father responded by asking the court to throw out the case as he was the first to use the name FENTY.

The case was meant to proceed to court in June but was delayed to September 22, because of Rihanna’s unavailability as she was in the UK.