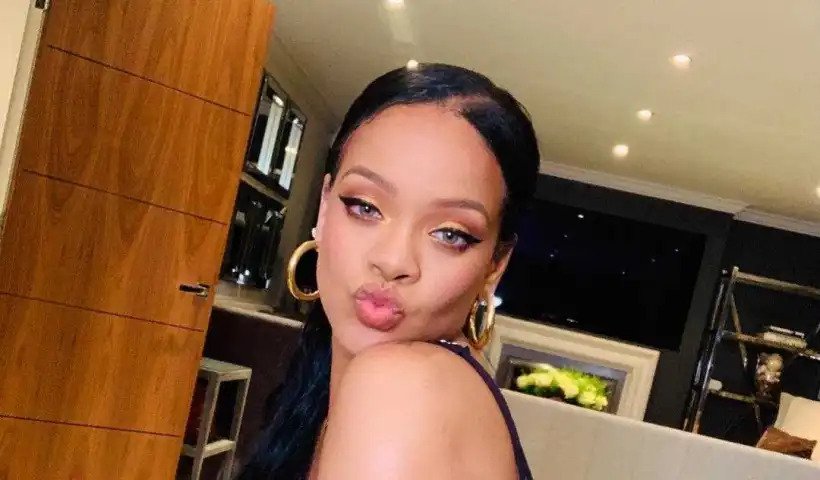 ESPN commentator Stephen A. Smith spoke up about his comment regarding Rihanna’s upcoming Super Bowl halftime show not measuring up to Beyoncé’s, clarifying that there was no intention of disrespecting anyone.

He had originally said that he doesn’t think any performance could ever surpass the two mesmerizing acts previously put on by Queen B at the Super Bowl.

The comments came after Smith was asked by Sherri Shepherd on her talk show Sherri Wednesday if he was excited about Rihanna headlining the show on Feb. 12. Smith said, “She’s a lot of things. She’s spectacular. There’s one thing she’s not. She ain’t Beyoncé.”

Smith apologized in the video, saying that as a professional commentator, he should take responsibility for his words. He said, “I want Rihanna to know you’re a superstar. You’re sensational. You’re spectacular. You’re no joke. You’re a worthy person to be doing the Super Bowl halftime show.”

The television presenter stated that he was contrasting the previous two performances and concluded that, even when compared to last year’s epic show featuring Snoop Dogg, Dr. Dre, Mary J. Blige, and Eminem – none of them could reach the level of Beyoncé’s!

Smith added, “Michael Jackson could still be alive, and I’d say, ‘It’s got to measure up to that.’ I meant it as no disrespect to Rihanna. I know she is phenomenal. She’s my sister. Nothing but love for her, but Beyoncé is my sister too. I just think Beyoncé is the greatest performer.” ​​​​​​​

Previous article
How To Choose The Perfect Gourmand Perfume For Your Collection
Next article
Halyna Hutchins: Alec Baldwin and Hannah Gutierrez-Reed To Be Charged With Two Counts of Involuntary Manslaughter