All You Need To Know About Serena Ventures, The Venture Capital Company Owned By Serena Williams

Having your period should not stop you from securing your orgasms. In fact, there are many benefits associated with having sex while on your monthly subscription to mother nature.
Read more

Prior to this time, not many people knew that the award wining tennis star was also as business savvy. However, since starting Serena Ventures, her company has partnered with a number of businesses through capital investments. 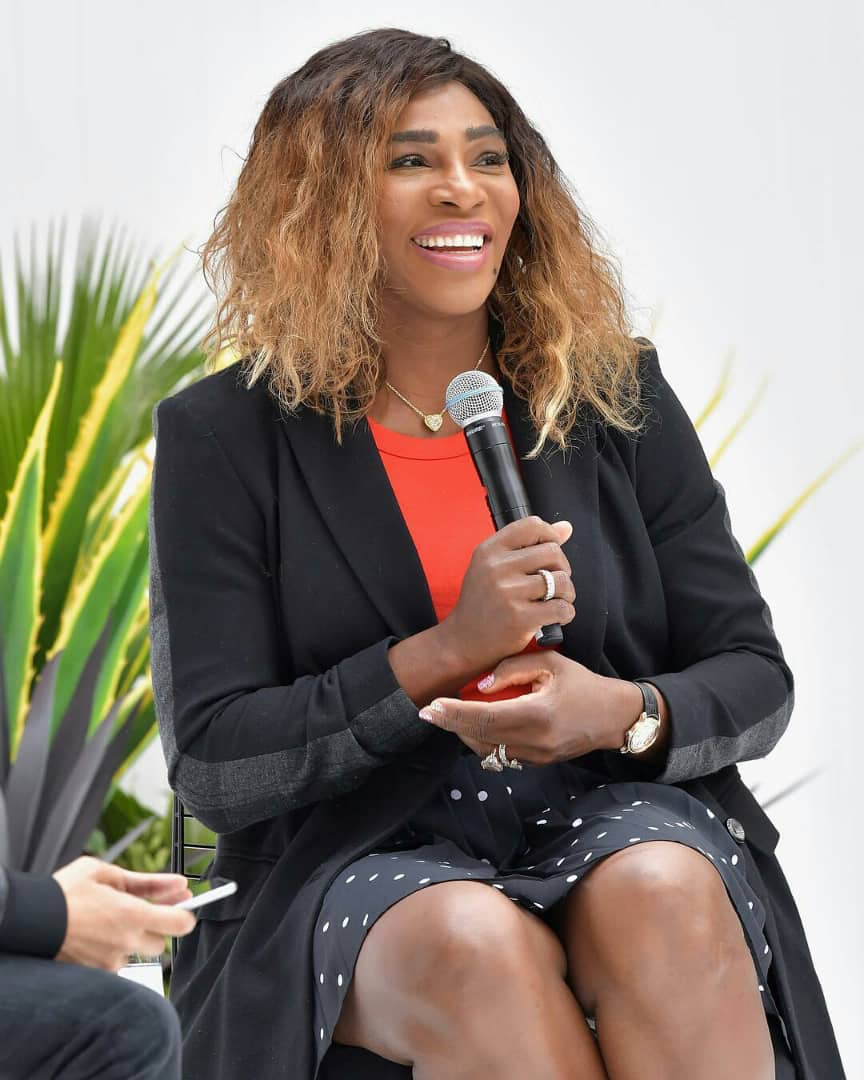 Though it is only being made known now, Serena Ventures has been quietly investing in a number of companies since 2014. Today, they boast of about 30 companies across e-commerce, fashion and social good in their portfolio.

“I launched Serena Ventures with the mission of giving opportunities to founders across an array of industries,” Williams said in her announcement on Instagram.

On the company website, Alison Rapaport is listed as the vice president of the firm, and the only other employee besides Williams. It is said that Rapaport who was a former asset manager at JPMorgan, will oversee the fund’s portfolio and new investments.

In May 2019, Serena Ventures participated in Andela’s funding round which was aimed at raising $100 million. It was one of the largest ever single rounds raised by an African-focused tech company and brought the total venture funding raised by the company to $180 million.

Though operating without any industry restrictions, Serena Ventures are said to invest in companies that embrace diverse leadership, individual empowerment, creativity and opportunity.

“As we build towards the distributed future of work, we are proud to have investors who also believe that while the digital revolution may have started in Silicon Valley, it’s future will be written in cities across Africa” says Jeremy Johnson, co-founder and CEO of Andela. “In Serena Ventures, we’ve found a values-aligned partner that also cares deeply about diversity, empowerment and opportunity, and we’re proud to be on this journey together.”

With a focus on early stage companies, Serena Ventures hopes to mentor young entrepreneurs and help push them to the next level.

Some of the companies Serena Ventures has invested in so far include:

Female genital mutilation, although common, is not the only violent and invasive culture that women are subject to. Up until the early 20th century, foot binding was a popular practice in many regions of China
Read more
Notable Women

Wondering What Male Privilege Looks Like? Here Are 8 Examples!

Men love to pretend that they don’t have any privileges and would rather chew nails than admit that patriarchy exists and by extension, they (men) enjoy many privileges that women don’t.
Read more
Politics

What Half Of America Choosing Trump Teaches Us

There are two things we all know by now: Joe Biden has won the 2020 American Presidential Elections and Donald Trump is a sore loser.
Read more

The apartheid system was an all-encompassing one in South Africa as it dictated whom one could marry, residence, jobs, and so much more. Therefore, identifying one’s race was a huge thing during that time in the country. In the midst of all this, Sandra Laing a black child, was born to white parents.
Read more

Stella & Dot is excited to announce their Starter Kit to become a Stella & Dot Ambassador is now only $99!
Read more

As more women seek liberation, a number of them have turned to Wicca and Modern Witchcraft.
Read more

Dina and the Prince for instance which tells the story of an angel who gets cursed and turned ‘ugly’, standard cartoon practice right? Well, that’s till you discover the definition of ‘ugly’ was turning Dina dark skinned with a few scars on her face.
Read more