Child Marriage: In Northern Nigeria, Life of the Girl Child Begins at 9 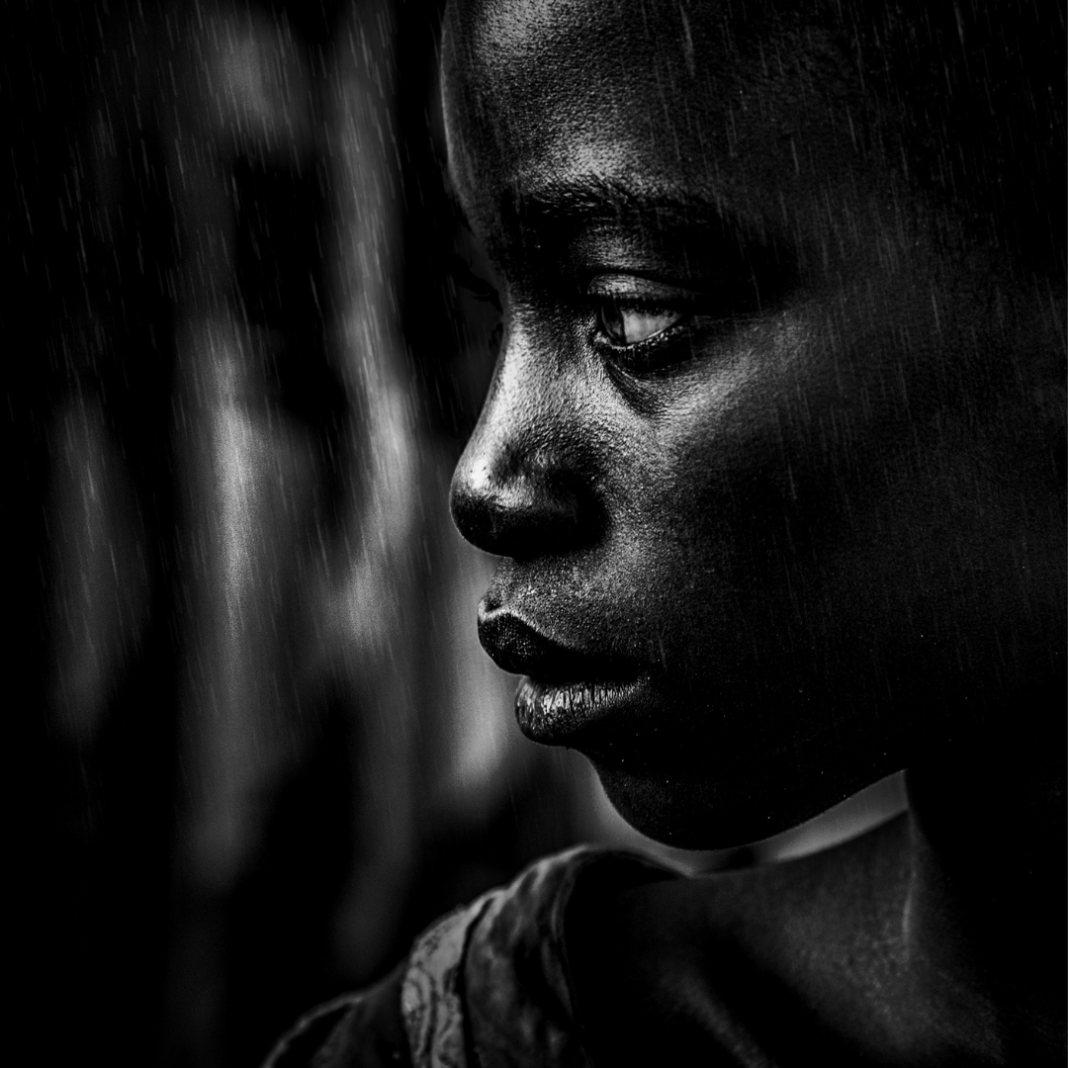 To a lot of people in Southern and Western Nigeria, Child Marriage has become a thing of the past. In fact, it would surprise them to find out that it actually is still a very big phenomenon among the Hausas in Northern Nigeria.

Kaka was 9 when she was first exposed to the harsh realities of her society. She witnessed first-hand her female friends cutting off their education to get married. “I had several relatives and friends who had to cut off their education to get married at the age of 9,10. They had to get married because of the tradition, and beliefs that the society up north has. When a child is 9, 10, parents just feel, “what exactly is she doing sitting at home?” So they always feel it is better to send the girls off to a husband’s house. Our culture demands it. Some even get married because they had been betrothed from birth to a man even as old as their grandparents.”

Today, Kaka Yakura is a student of Psychology, at the University of Lagos. She hails from the Dikwa Local Government Area of Borno State. Kaka tells the story of not just the many she knew who married at such a young age, but also of her mother who got married to her father at 11.

According to Kaka, her society does not see the use of having a girl child complete her education, and so, she is usually forced to marry at that age.

Kaka’s case was different. She explained why, saying, “When I finished primary school, my parents were already insisting, especially my mother. She kept saying that I needed to get married fast and I was just 10. There were already suitors, though most were not educated, only involved in different trades. I would have gotten married, but my teachers kept insisting that since I was one of the best in school then, I needed to keep moving ahead.”

One begins to wonder how Kaka was able to surmount the pressure to get married at such a young age. According to her, sponsors soon emerged and were willing to take care of her education, and she was given scholarships to three different federal secondary schools.

“So it was those sponsors, that spoke to my parent and that was the opportunity I had that differentiated me from my peers. My mother kept insisting that I marry, but my father who was convinced stood his ground that I must get an education.” She says.

Kaka was 9 years old in 2001, so surely the situation must be better now. But Kaka says it is far from being better. She narrated the story of her cousin who got married during the early 2000s at the age of 9, and had just given out her daughter in marriage to a man. Her daughter was also 9 at the time of the marriage. This means that, if Kaka had gotten married then, by now, she would be giving out her daughter in marriage.

Surely, there are health implications for marrying at such a young age. These girls are too young to carry a baby and many of them end up with Vesico Vagina Fistula. Kaka says two of her cousins have VVF, but cannot be treated because their parents cannot afford the operation. She also gives an instance, “My cousin who got married at the age of 13, was made to sit at home, she was never allowed to go out, not even allowed to have an education or learn a trade. She had complications with her first pregnancy, and had a miscarriage with her second pregnancy.”

Their husbands abandon them after they have been diagnosed of VVF saying that they are unclean. “It is a cultural practice also to put your wife away if she doesn’t meet your needs again or if she is unclean. It is very rampant in the North. One of my cousins, the husband has abandoned her, he said he cannot cope after all as he claims, there are other girls getting married at that stage without getting VVF. So he has put her away. He claims it is her family problem and the medical bill is expensive and instead of using money to foot the bills, he can marry another girl with the money.”

She also talked about the psychological trauma which many of them go through. “There is even psychological trauma, for instance, another cousin of mine who got married at 13, would still play with the children in the area, one day the husband saw her playing with her friends who were boys and he dragged her into the house and beat her because he expected her to realize that she was now a married woman. These men would also come out and say that these girls who they keep marrying do not know anything about being a wife or a mother.”

One can feel nothing but pain for the girl child in Northern Nigeria. There is a lot that can be done that isn’t being done. There is so much trauma that comes with truncating the childhood of the girl child. The International Girl Child Day and the significance it holds for the outside world means nothing for the many young girls who are made to experience forced sexual intimacy at 9, 10, 11, in the name of marriage. This is their reality and it shouldn’t be.

Previous articleAll You Need To Know About Serena Ventures, The Venture Capital Company Owned By Serena Williams
Next articleJoin Wanneka In Unveiling The Wanneka Super Pack Hair On 26th May, 2019, At Oriental Hotel