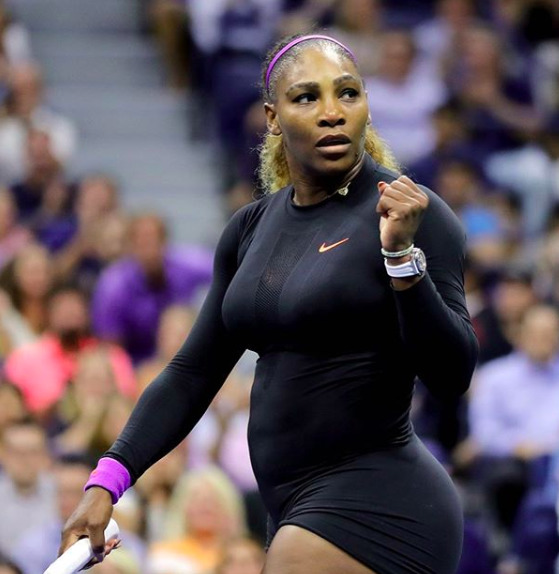 On Tuesday, 3rd September, Serena Williams Tuesday tallied her 100th main draw win at the US Open becoming the 4th player to win 100 matches at a single major. Her 6-1, 6-0 win was over Wang Qiang.

Past players to win 100 matches at a single major include:

Her 44th minute win is also the shortest completed match of the WTA season.

According to Serena Williams, she never thought she would get to 100. “It’s so special, I never want to let it go”, she said reflecting on the two decades she has spent playing at Flushing Meadows.