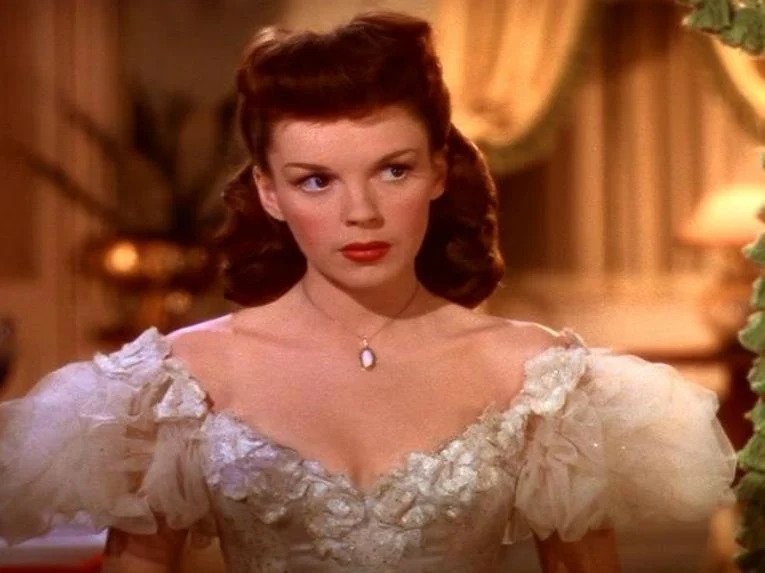 The fragrance “pays homage to the Hollywood icon”, People writes, from the scent itself to the design of the bottle.

The perfume cost $140 on June 10. It became $160 afterwards. Minnelli said that the last thing Judy would do before she left the house was to spray herself with perfume.

A post shared by Judy – A Garland Fragrance (@judygarlandfragrance)

A PR Newswire release provided by law firm Davis & Associates advertises the fragrance as showcasing “a hint of the official Judy Garland Rose”.

Dark Orchid, Coriander, and a blend of sensuous Gourmand and spice notes” have been added to the mix.

Judy Garland’s perfume is described as “all-encompassing,” and “gender-neutral”. According to People, pink pepper and tonka bean are among the components detected in the scent. Tonka beans are wrinkled black legumes from the Dipteryx odorata tree that include seeds.

The scarlet color of the bottle was inspired by her Wizard of Oz character Dorothy’s famed ruby red slippers, as you might expect.

A post shared by Judy – A Garland Fragrance (@judygarlandfragrance)

Judy Garland was an American singer, actress, and vaudevillian. She was born Frances Ethel Gumm on June 10, 1922, in Grand Rapids, Minnesota. Garland began her career in show business as a child performer with her sisters Mary Jane and Dorothy.

She first gained national attention as a teenager with her role in the 1938 film The Wizard of Oz. Garland continued to perform in both film and television throughout her career. She died of an accidental drug overdose at the age of 47 on June 22, 1969, in London, England.

The perfume can be gotten on the Judy Garland Fragrance website.

Previous articleWhat is Bryce Dallas Howard’s Net Worth?
Next articleWhat Happened to Teal Swan As A Child?