Nene Leakes Is Leaving ‘The Real Housewives of Atlanta’ 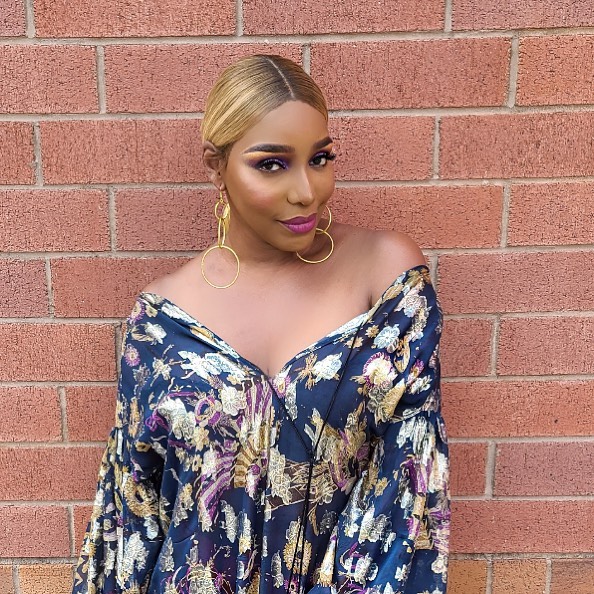 NeNe Leakes has just announced on her YouTube channel that she would not be returning to the show, “The Real Housewives of Atlanta” next season.

Prior to this time, the show had already been filming in the past couple of months without Nene Leakes. In her video she said,

I have been on an extremely, extremely long, exhausting, tiring, emotional negotiation. There has been a lot of emotion flying from both sides. It has been hard. And I have made the very hard and difficult decision to not be a part of ‘The Real Housewives of Atlanta,’ Season 13. It wasn’t an easy decision for me. It was hard.

In a statement, Bravo said:

“We wish Nene all the best in her future endeavors and thank her for sharing her journey for over a decade with the fans of ‘The Real Housewives of Atlanta.’ She’s  been instrumental since the start and will truly be missed, and maybe one day she’ll hold the peach again.”

Andy Cohen, the executive producer of the program also took to Instagram to give tribute to Nene Leakes.

Here is a brief history about Nene Leakes

Nene Leakes joined “Real Housewives of Atlants,” as an original cast member in 2008.

She has also appeared in Ryan Murphy’s NBC sitcom “The New Normal,” as well as guest starring on Murphy’s “Glee” on Fox.

She was on “The Celebrity Apprentice” with Donald Trump in 2011.

Read Also: Music Artiste, EfeZino Is Our UrbanWoman Of The Week