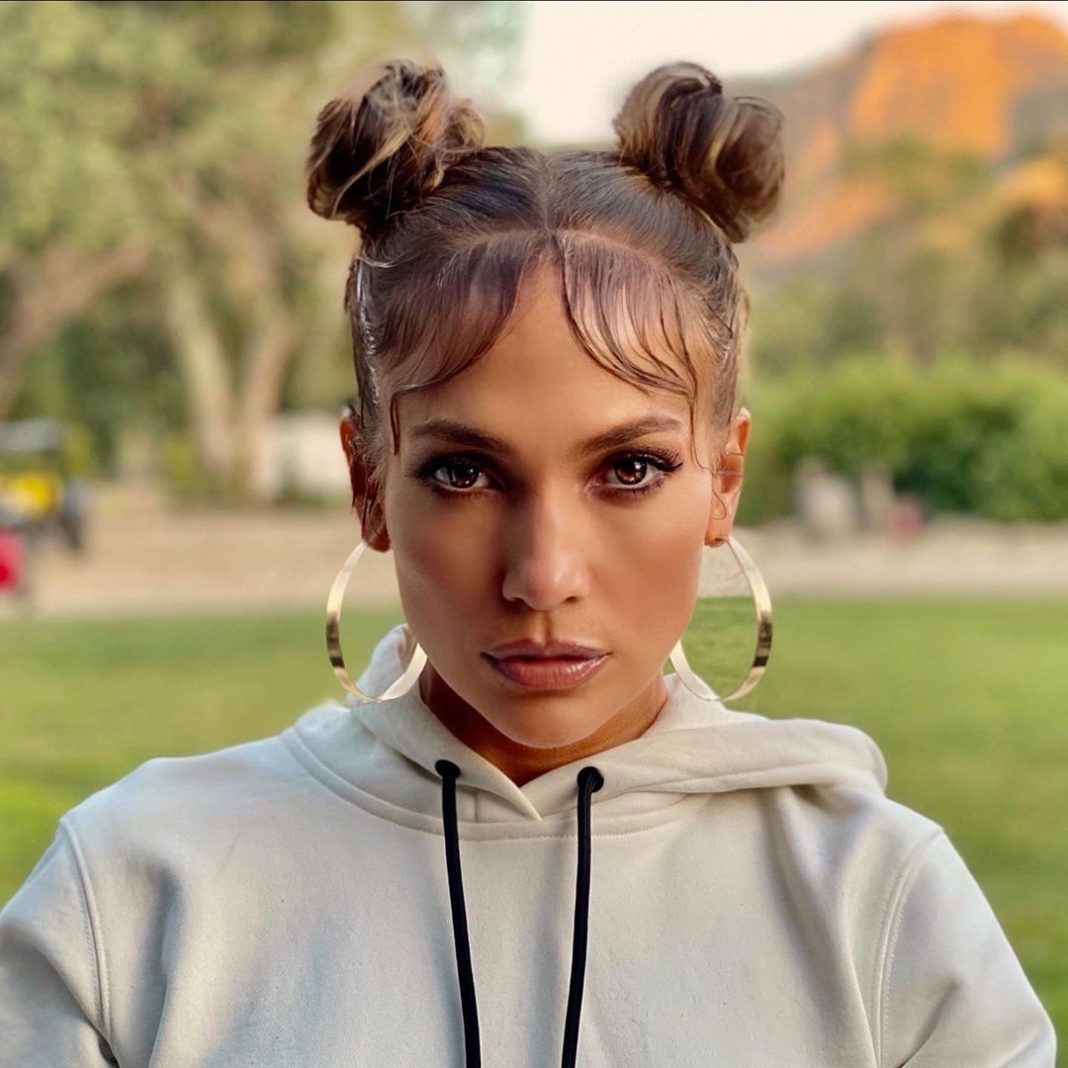 Jennifer Lopez would be headlining the Latin Music Week with Maluma Chat. The two are going to have a chat about their lives and careers as part of Billboard’s Latin Music Week.

The chat would hold virtually during the 3 day Latin Music Award week between 20th and 23rd October, 2020.

They would be talking about their backgrounds, their music, and their upcoming film, Marry Me. They would also talk about how Latinos are changing the landscape in both Hollywood and the music industry.

Their upcoming film, Marry Me, is about two music superstars Kat Valdez and Bastian, who are about to get married before a global audience of fans.

Howeverm, Kat Valdez learns about Bastian’s unfaithfulness in the last minutes leading up to the wedding, she decides to marry Charlie, a stranger who just happens to be in the crowd. The movie will be released in February.

Alongside this highly anticipated chat, would be a series of Q&A between the likes of Rosalia & Pharrell Williams, J Balvin & Deepak Chopra, and Carlos Vives & Gustavo Dudamel.

Read Also: Gabrielle Union Advices Women To Speak Out Even At The Risk Of Getting Fired